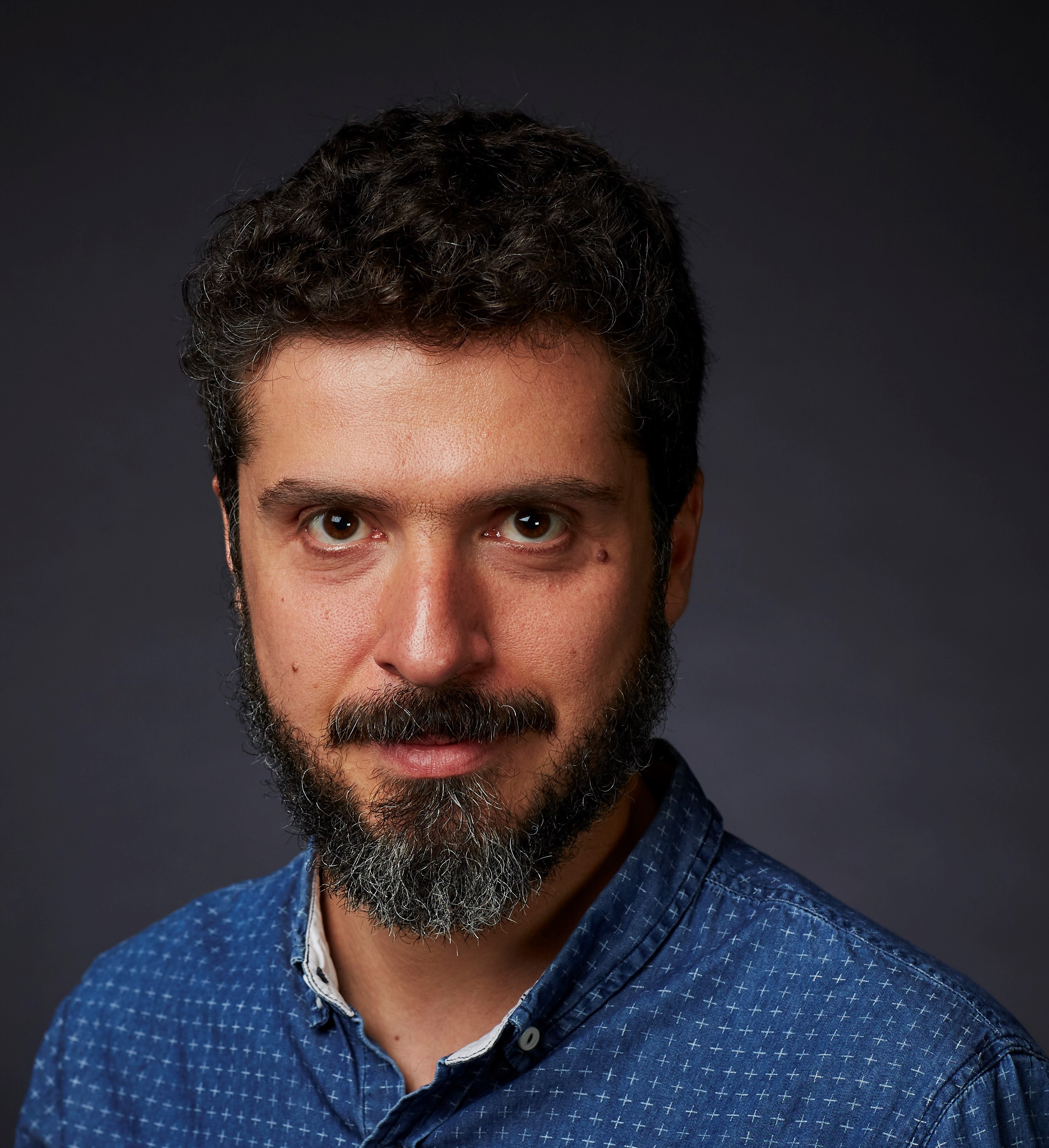 I am originally from Athens, Greece. Before studying Philosophy, I earned a bachelors in Electrical and Computer Engineering at the National Technical University of Athens. I got my PhD in Philosophy from the University of Pittsburgh, in 2008.

My work revolves around several key themes in the philosophy of mind, and its intersection with epistemology.

Humans and other animals stand out from the rest of nature because they have a subjective perspective on the world (e.g., they perceive, desire, and believe things about the world), and the capacity to act on the basis of their perceptions, beliefs, and desires. My work focuses on trying to understand these unique capacities. It overlaps the traditional philosophical areas of philosophy of mind, philosophy of action, and epistemology. I also have a strong interest in the history of philosophical work in these areas, especially in Immanuel Kant and in early figures in Analytic philosophy, such as Gotlob Frege, G.E. Moore, Bertrand Russell and Ludwig Wittgenstein.

I am an Associate Editor of the Australasian Journal of Philosophy.

I regularly teach the following courses:

ARTS3370: Topics in the Philosophy of Mind and Cogntion

I have also taught courses on Kant's Critique of Pure Reason.

I have supervised research students (Honours or HDR) working on a variety of topics in Philosophy of Mind and Epistemology.