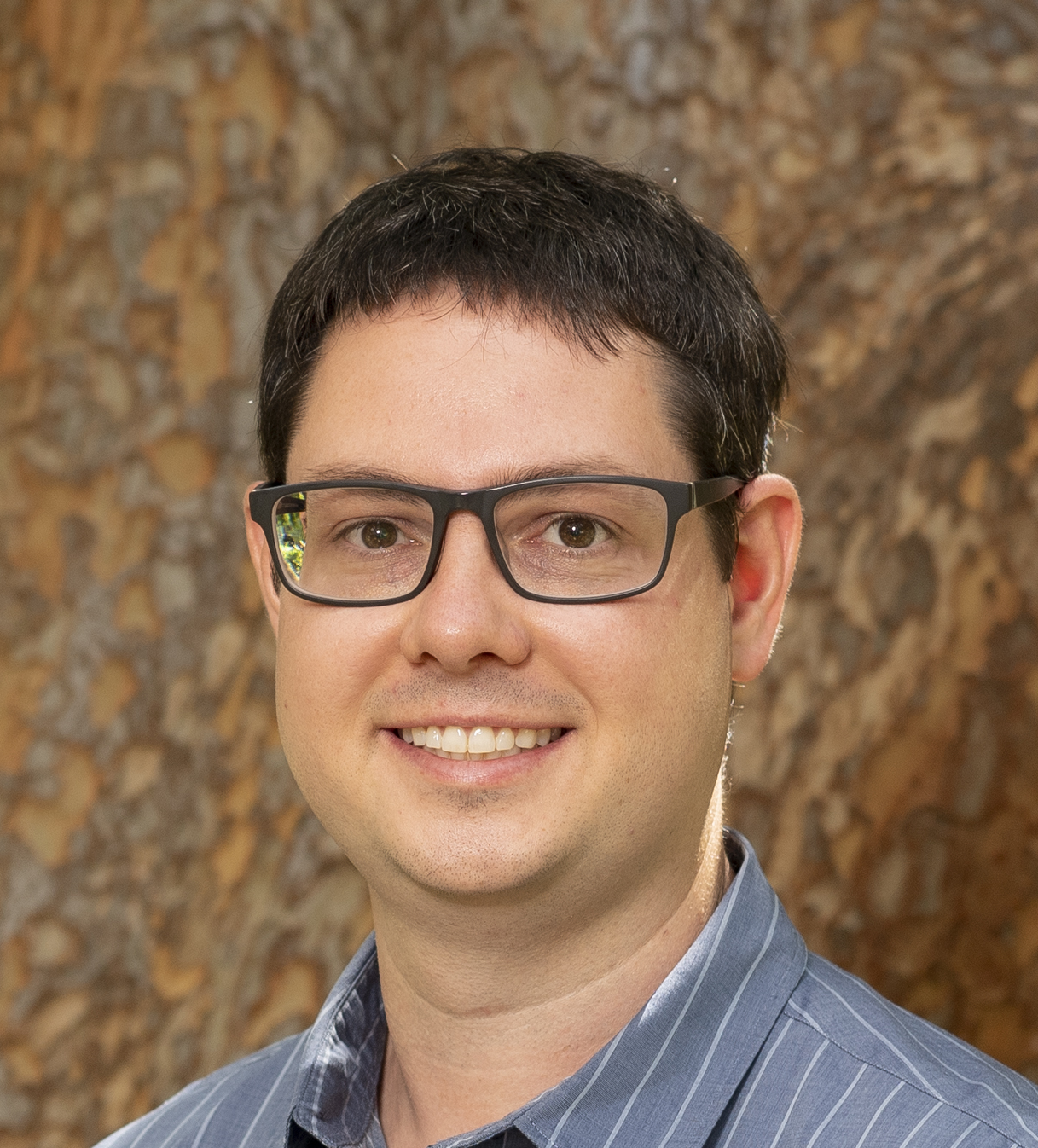 Dr Michael P. Nielsen is currently a Senior Lecturer (Level C) in the School of Photovoltaic and Renewable Energy Engineering. He holds both a UNSW Scientia Appointment and an ARC DECRA Fellowship.

His research is focused on the use of ultrafast spectroscopic techniques for advanced characterization of novel photovoltaic materials with a focus on interfaces. Such techniques include transient absorption spectroscopy (TAS) and femtosecond stimulated Raman spectroscopy (FSRS) along with others. Other interests include hot carriers for photovoltaics, photodetection, and photochemistry, hybrid molecular organic-inorganic systems focusing on singlet fission and triplet-triplet annihilation for up/down conversion for photovoltaic and light emitting applications, and thermoradiative diodes for night-time power generation. He was recently awarded as lead CI an ARC Linkage Grant to use nonlinear optical spectroscopy to characterise interfacial defects in silicon microelectronic devices and is co-CI on an ARC Discovery Project looking at developing hot carrier photodetectors. More details can be found on an affiliated group website https://www.qpvgroup.org/michael-nielsen  .

He obtained his BEng in Engineering Physics (Nanoengineering) in 2011 from the University of Alberta in Edmonton, Alberta, Canada, followed by an MSc in Electrical Engineering (Photonics and Plasmas Specialization) in 2013 where he was supervised by Professor Abdul Elezzabi, also at the Unversity of Alberta. Dr. Nielsen graduated with a PhD in Physics in 2017 from Imperial College London where he studied semiconductor nanoplasmonics under Dr. Rupert Oulton and Professor Stefan Maier. After graduation, he continued at Imperial College London as a Research Associate studying nonlinear optics in plasmonic and nanophotonics systems and managing an ultrafast spectroscopy laser laboratory, before coming to UNSW as a postdoctoral fellow in May 2018. Starting January 2019, Michael was appointed a UNSW Scientia Lecturer and promoted to Senior Lecturer in July 2022.