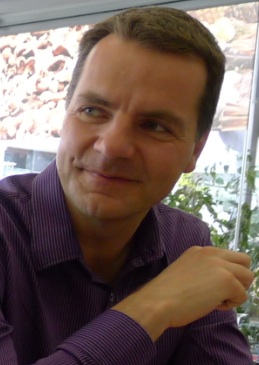 Professor Michael Thielscher is a Professor at the School of Computer Science and Engineering. He received his postgraduate diploma in 1992 and his Ph.D. in Computer Science in 1994, both with distinction, from Darmstadt University. He then joined Dresden University, where he was an Associate Professor before he moved to his present position. His Habilitation thesis was honoured with the Award for Research Excellence by the alumni of Darmstadt University in 1998, and in 2009 he won a Future Fellowship Award from the Australian Research Council. He is the author of over 200 refereed papers and five books, and he has co-authored the award winning system FLUXPLAYER, which in 2006 was crowned the World Champion at the AAAI General Game Playing Competition. He has been the General Chair for KR'20 and a Program Co-Chair for AI'12, KI'14, KR'18. He is currently President of KR Inc.

His research interests include: