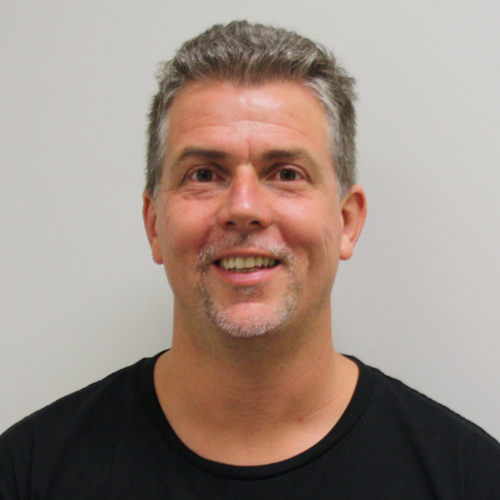 Dr Walker began his career with a PhD in theoretical physics from the Australian National University and a Master of Advanced Studies in mathematics from the University of Cambridge. After a brief position modelling ion transport through cell membranes, he held teaching and research positions in South Korea for two years before further pursuing his particle physics research at the University of Chiba in Japan as a JSPS fellow. This was followed by a position in Montpellier, France with a project called Virtual Plants, where he modelled the allocation of hormone transporter proteins in the developing meristem and its affect on tissue development. Upon returning to Australia he completed an MPhil in bioinformatics, applying machine learning and Bayesian network theory to the etiology of childhood asthma. This was followed by a year at La Trobe University with the molecular modelling group where he added nonlinear machine-learning methods and as neural networks and support vector machines to their molecular modelling package BioPPSy, and modelled part of the protein network responsible for apoptosis in order to understand the molecular mechanism of the anti-cancer drug ABT-737.

We are using an agent-based, site-specific model to study the transmission of gonorrhoea and other sexually transmitted diseases among men-who-have-sex-with-men. This is studied in the context of pre-emptively taking anti-viral drugs as a prophylactic measure against HIV. The availability of such a measure sometimes leads to the reduced use of other precautions such as condoms, which are also protective against other STIs such as gonorrhoea. We are therefore interested in the effect of reduced condom use on STI transmission.

Recent work [1,2] suggests that gonorrhoea is capable of colonising the pharynx (back of the throat) without symptoms, and that such infections act as a reservoir for further transmission.  We are particularly interested in the role of kissing and various forms of oral-sexual contact on gonorrhoea epidemiology.