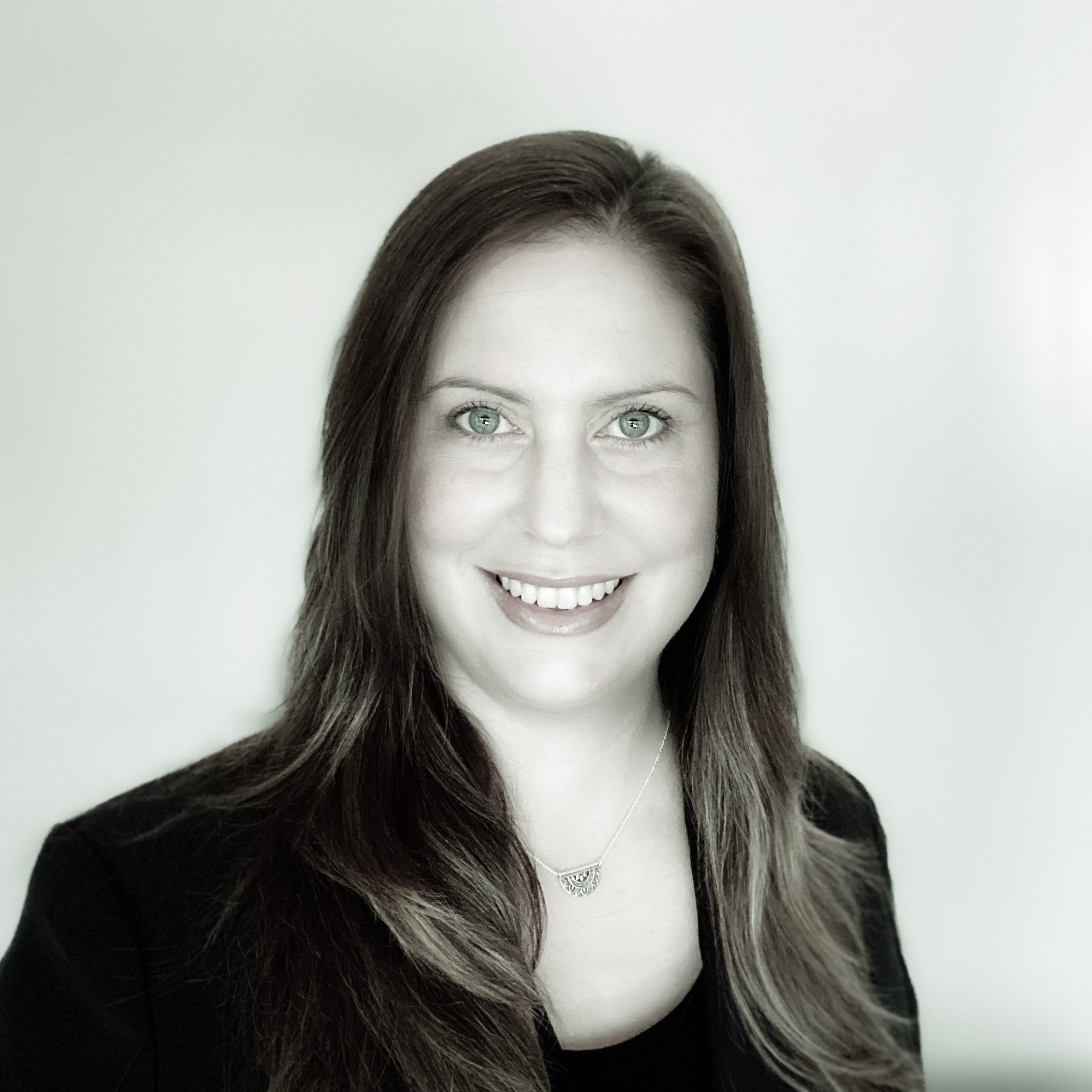 Julie Schultz is the Centre Manager at iCinema Centre for Interactive Cinema Research. She holds a Bachelor’s Degree in Communications Media Arts and a Diploma in Human Resources Management.

For over 15 years Julie has worked in the Film and Television industry. Julie worked in Corporate Post Production Management with Endemol Shine Australia who produce shows such as MasterChef, GoggleBox and Married At First Sight. She also worked at Animal Logic, one of the world’s leading independent creative digital studios.