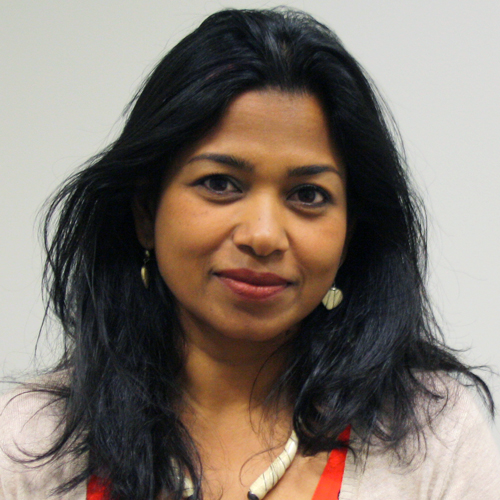 I am an Early Career Fellow of National Health and Medical Research Council of Australia and a Senior Lecturer with the Discipline of Paediatrics, School of Women’s and Children’s Health at UNSW Australia. I also hold an honorary Research Scientist position within the respiratory department of Sydney Children’s Hospital, Randwick. I am a medically trained respiratory epidemiologist with more than 12 years working experience in the field of epidemiological and population health research in both low- and high-income countries. Prior to coming to UNSW, Sydney I have worked as an Assistant Scientist, Centers for Communicable Diseases at the International Centre for Diarrhoeal Disease Research, Bangladesh (icddr,b). I have  expertise in wide range of research methodologies from outbreak investigation, designing and establishing surveillance, application and analysis of record-linked administrative health data ("big data"); to the design and conduct of randomised controlled trials, clinical surveys, diagnostic studies and longitudinal studies, systematic reviews and meta-analyses. My current work centres around understanding and modifying the intersection between early childhood respiratory infections and chronic respiratory conditions in high-risk populations through epidemiological and health system research. I am also keenly interested in research that influence health services to better address social inequalities and inadequate access to care.

My career as a public health professional started in 2006 as a Senior Medical Officer for the Maternal Neonatal and Child Health Program of BRAC where I was providing technical expertise for developing community based model of care. I was also involved in developing international health programs of BRAC specifically for Pakistan. In 2007 I joined icddr,b an international research organization based in Bangladesh. The first couple of years of my tenure at icddr,b, I was providing technical assistance to the Government of Bangladesh for outbreak investigations. I was also involved in conducting and facilitating different training workshops for Government health professionals at different levels, developing health policy documents and actively took part in developing the national hospital-based communicable disease surveillance system. In 2009, I took the lead of two of major surveillance projects for childhood respiratory illness. I was responsible for designing, implementation and overall supervision of the projects, analysing the data , dissemination of the results and drafting of the manuscripts.

My PhD research was focused on estimating the burden of childhood severe respiratory diseases and identifying risk factors at a population level using linked "big-data". The data generated provided comprehensive burden of respiratory syncytial virus (RSV) diseases in children of Australia including burden of hospitalization and economic burden.  I also conducted a prospective study into the risk of preterm infants acquiring nosocomial RSV infection in the neonatal intensive care unit (NICU) during their birth hospitalization. This was the first time a study has been done in Australia which has documented the prevalence of RSV and potential sources of nosocomial RSV transmission within NICU in the absence of an outbreak.

I am currently working on several projects which are investigating the association between respiratory viral infections in early childhood and the subsequent risk of chronic respiratory morbidity and the variation in care for children with asthma. I am also involved in developing and implementing community based effective model for management of childhood asthma in NSW.

As part of my collaborative work with The George Institute for Global health I am involved in developing a clinical decision support system for assessing unknown dyspnea in primary care setting.