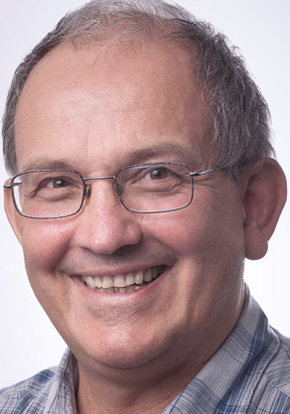 I am a theoretical physicist working on the theory of quantum many-body systems, including nuclear physics, theory of electron atoms, and condensed matter theory.

In 2006 I was awarded  the Alexander von Humboldt Research Prize in recognition of my research in theoretical physics and for my work on high temperature superconductivity. This is one of the worlds most prestigious international awards in Science, Humanities, and Medicine. In 2011 I was awarded an ARC Australian Professorial Fellowship which is highly competitive and prestigious award.