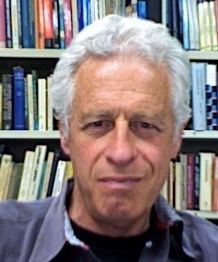 School of History and Philosophy at the University of New South Wales for the pivotal role that he played in the production of the Compass program, The Trials of Galileo, which appeared on the ABC in May 2010.

In this program the trial of Galileo at the hands of the Roman Catholic Inquisition is re-examined.  Nearly 400 years after the original trial, the program brought together leadings scientists, scholars, barristers, politicians and churchmen to assess whether Galileo was correctly treated. This was an important television event that explored important philosophical themes about the relationship between religion and science. The program demonstrated a keen sense of how issues in the philosophy of science might be brought to life for a general audience.

Consultation Times
Peter is available for consultation by prior arrangement.