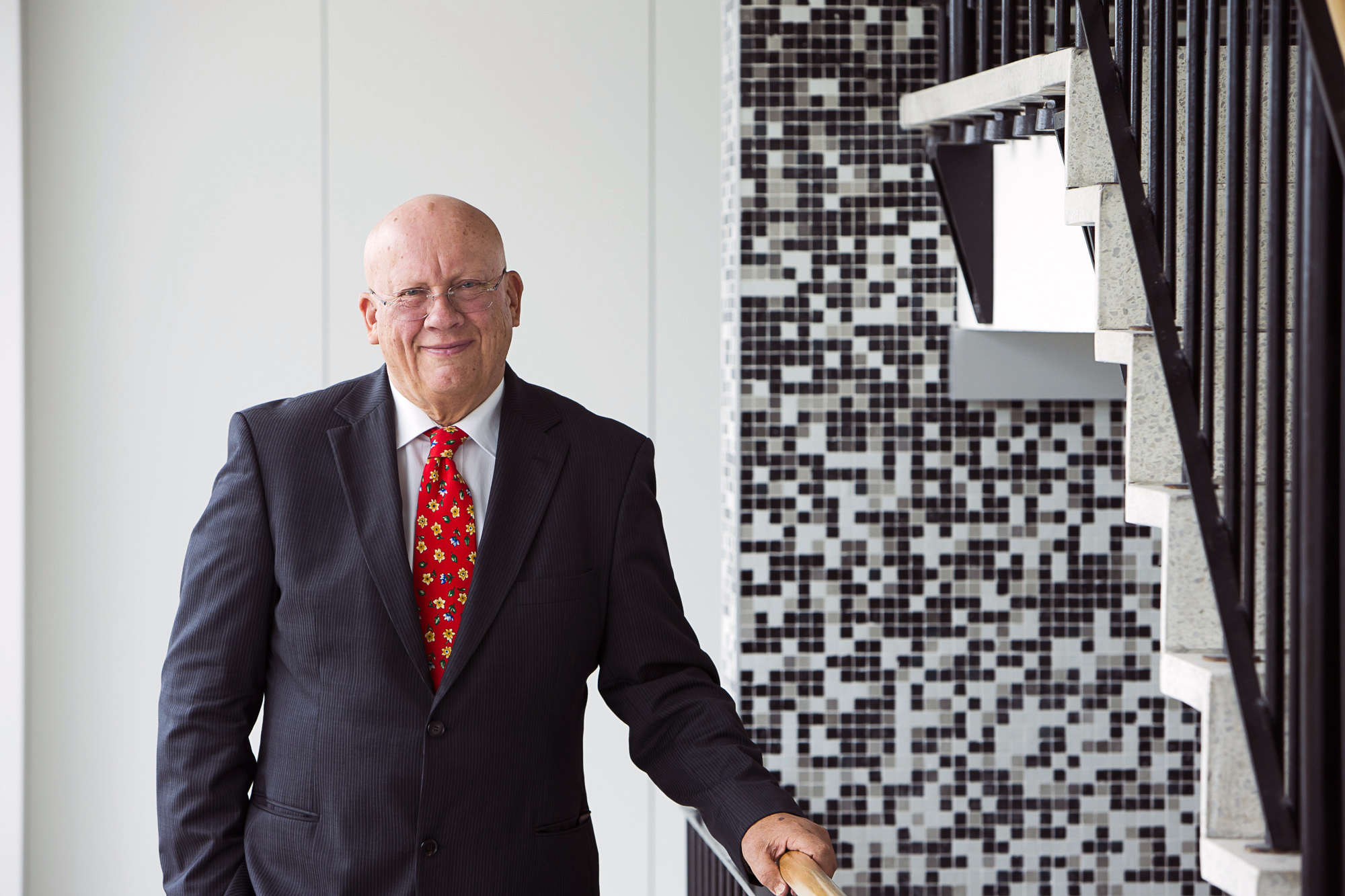 He completed his Honours Economics Degree at ANU, his PhD at Monash and after visiting positions at Chicago and Rochester, joined the Economics faculty at ANU, then to a chair at AGSM, and established the Finance Department at the University of Sydney prior to returning to UNSW.

On the Queen's Birthday Honours List 9 June 2003 he was appointed as Member of the Order of Australia (AM).Citation: 'For services to academia as a scholar and researcher and through contributions to public policy in the fields of economics and finance'.

UNSW appointed him to the title of Scientia Professor for the period, January 2003 - December 2008, in recognition of international eminence in research. Peter was elected as a Fellow of the Academy of Social Sciences in Australia in 1997. According to Mark Blaug's Who's Who in Economics: A Biographical Dictionary of Major Economists, 2nd ed., 3rd ed., 1999, he is in the top ten most highly cited economics and finance academics in Australia.

Order of Australia Queen’s Birthday Honours List on June 13, 2016:  Officer of the Order of Australia. AO. Citation: “For distinguished service to finance and commerce as a leading academic, journalist, and commentator on domestic investment, and on a range of political and economic issues.”

Peter Swan AO FRSN FASSA was unanimously elected as a Fellow of the Royal Society of New South Wales (FRSN) in March 2018. His latest award comes from the oldest learned society in the Southern Hemisphere, established in Sydney in 1821 to advance knowledge through the encouragement of studies and investigations in science, art, literature and philosophy.

Peter has published in the Journal of Finance, American Economic Review, Journal of Political Economy (three articles), Econometrica (two), Journal of Business (two), Pacific Basin Finance Journal (two), JFQA, The Economic Record, as well as 40 or so other international journal publications. Internationally, he is best known for his work in industrial organisation on the economics of durable goods and product quality.

His current research interests include funds management, market microstructure, corporate governance, executive compensation and asset pricing. Peter has also published many popular articles in Australian newspapers, has appeared on ABC radio and TV and there are over 100 articles in the popular press about his research.

FASSA
Peter was elected as a Fellow of the Academy of Social Sciences in Australia (FASSA) in 1997.

Peter has published many popular articles and opinion pieces in Australian newspapers, has had many appearances on radio and television, and there are over 100 articles in the popular press about his research. Through his research and extensive media appearances, Peter has had a significant impact on both the intellectual and economic life of Australia since the late 1960s that continues to the present day. View Peter's numerous opinion pieces here.