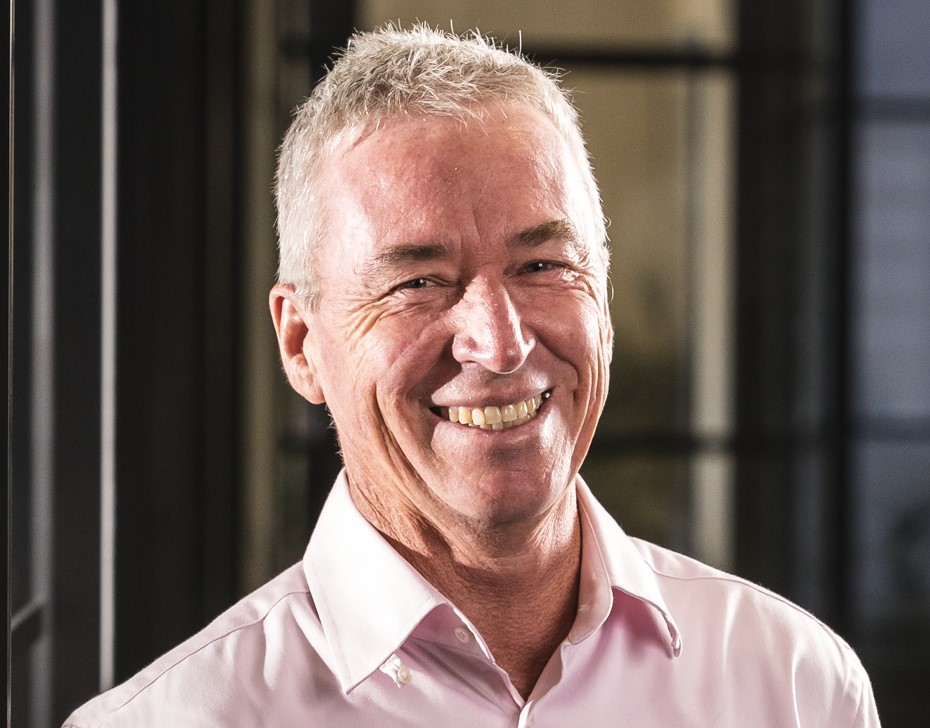 Dr Kearney holds an MBA from the University of Sydney and completed his PhD in the genetics at the Monash University. He spent a post-doc at Imperial College London mapping the human Y chromosome and later worked on mapping the X chromosome at the Murdoch Institute in Melbourne. Returning to Sydney he led the Haematology Research Laboratory for over 12 years focussing on ribozyme and gene therapy approaches to therapy in Chronic Myeloid Leukaemia. In 2000 he moved to ActiveBiotech ABin Sweden, as head of preclinical oncology studies, then to Santaris Pharma as Head of Biology, where the company focussed on antisense mediated knock down of RNA and miRNA targets in several indications.

Dr Phil Kearney joined Merck Sharp & Dohme Australia in 2007 as the key scout for innovative research and development in the Asia Pacific region for India, South East Asia, Australia, & New Zealand. As head of the External Licensing group at the company’s APAC office in Sydney, he liaised regional biotechnology companies and research institutes to look for new chemical and biological entities with therapeutic potential, validated drug targets and new platform technologies.
Significant publicly disclosed deals in which Dr Kearney played a part include the license to the Vaxxas patch technology for vaccine delivery, and the license of the Bionomics alpha 7 PAM for cognition, as well as a series of academic partnerships totalling almost $2 billion.