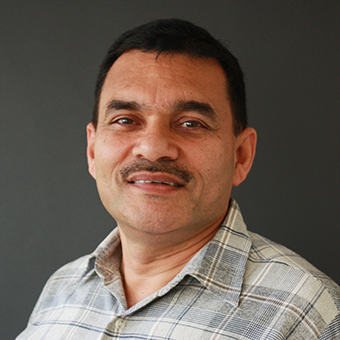 Rajeshwar Mehrotra (Raj) has been working at the Water Research Centre at UNSW, ranked 1st in Australia and 7th globally as per the Shanghai AWRU rankings. Raj continues to work in a very active research group focussing on statistical applications in hydrology and hydro-climatology with special focus on development and application of downscaling and bias correction approaches. Raj has developed many approaches and software for correction of systematic biases in climate model simulations, stochastic downscaling and generation of precipitation and evaporation sequences and has applied them in many projects in Australia and abroad.

Career-best and most relevant publications

Summary: H-Index 35 with 150 publications since PhD.