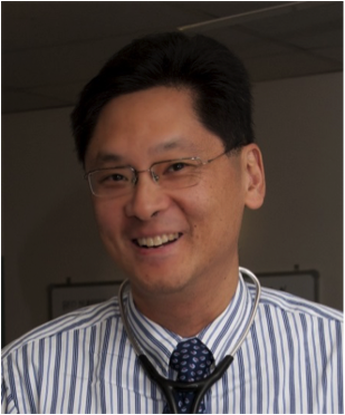 He is involved in several Commonwealth and State government committees surrounding palliative care. He is currently working with several national health institutions such as the Independent Hospital Pricing Authority and was a board member of Palliative Care Australia.

He has also been involved in several positive national documentaries about the philosophy of Palliative Care with ABC and SBS.
About Richard Chye and Medicinal Cannabis
Richard Chye leads a palliative care clinical trials program at Sacred Heart, which includes a trial using vaporised cannabis to improve cancer anorexia.  He is a member of two other successful research teams investigating the use of cannabis in palliative care patients. He leads the Medicinal Cannabis Compassionate Access Program (MCCAP) at Sacred Heart and is an inaugural member of the Australian Advisory Council of the Medicinal Use of Cannabis.