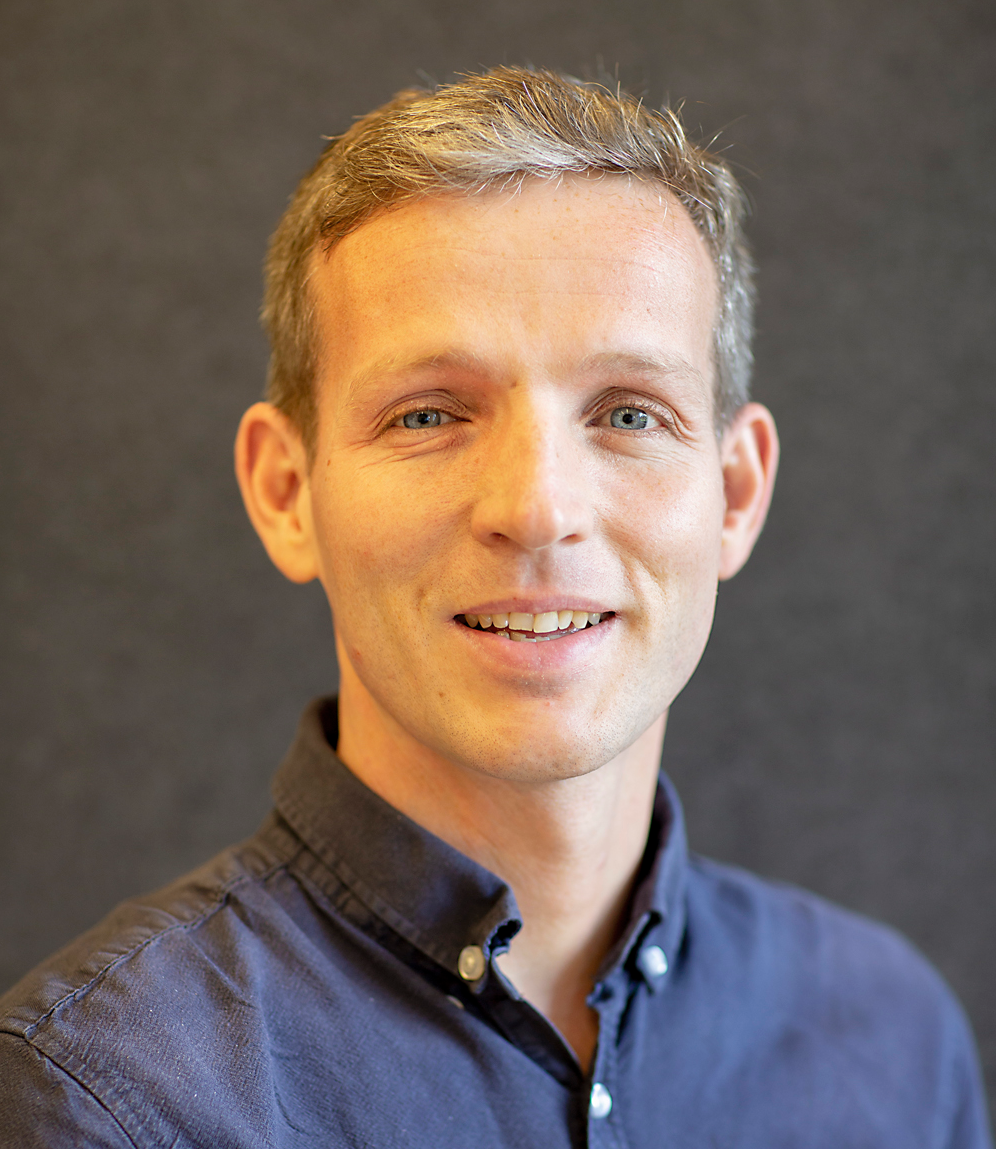 After completing a masters degree in mathematical physics from the University of Edinburgh, and following a short spell working in investment banking, Richard completed a PhD in theoretical physics from the University of Manchester.  He then undertook postdocs at the Institut de Physique Theorique (IPhT) at the CEAA in Saclay, Frace, and the University of Warwick, in the UK.  This facilitated a transition from statistical physics to soft-condensed matter, a trajectory that concluded with a move into biology when he took up the position of Simons Fellow at the National Centre for Biological Sciences (NCBS) in Bangalore, India.  He was appointed as an EMBL-Australia Group Leader in 2019, and has a joint position at UNSW between Single Molecule Science (SMS) and the School of Physics.