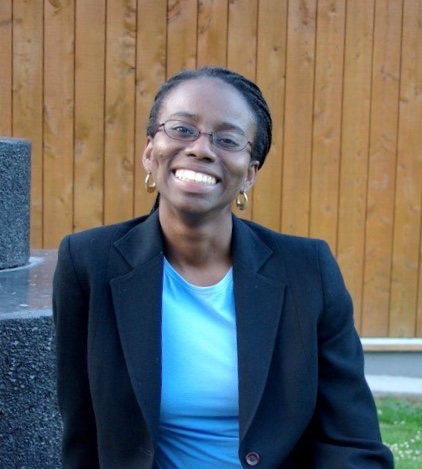 Rose Amazan is a Lecturer in the School of Education at UNSW, Sydney. She has extensive experience working with low SES communities in Australia and internationally. Rose's expertise resides in two strands of research: Social justice in education/pathways to educational equity and international education and development policy with an emphasis on gender.  Rose’s research, teaching, and service activities are motivated by her commitment to community development and creating equitable and safe environments for marginalised and disadvantaged communities.

Teacher of the Year Award (2005) from the United States Agency for International Development – International Foundation for Self Help – Teach for Africa.

The 'Yes, I Can' adult literacy campaign in remote EAL/D Aboriginal communities