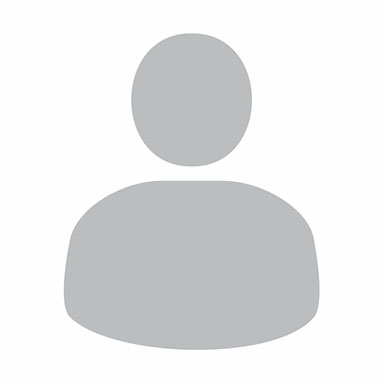 Dr Sophie Rigney is the Senior Research Associate on the ARC-funded project, 'Recognition after Uluru: What Next for First Nations?'.

Prior to joining UNSW, Sophie was a Lecturer in Law at the University of Dundee, Scotland (2017-2020). In this role, Sophie taught a wide variety of undergraduate, Honours, and Masters subjects, and was the Director of Doctoral Studies for the School of Social Sciences. She oversaw the research higher degree journey of 120+ PhD and Masters candidates, and contributed to the research environment at Dundee by sitting on various research committees.

Sophie has also worked as a Senior Research Fellow and Academic Convener of the project 'Transition and Nation: the United Kingdom and Indigenous Nations as a Meeting of Sovereigns' (2016-2017). This was a major research collaboration between the Melbourne Law School and the Institute of Commonwealth Studies in London. Sophie was co-appointed between these institutions to manage and deliver the project in collaboration with teams of researchers in Australia and the UK.

Prior to her academic career, Sophie worked at the International Criminal Tribunal for the Former Yugoslavia (2009-2011). This included working for the defence of Lahi Brahimaj and the stand-by defence team for Radovan Karadzic.

Sophie has previously served as the Chair of the Commonwealth Human Rights Initiative (UK), and as a Director of Amnesty International Australia.