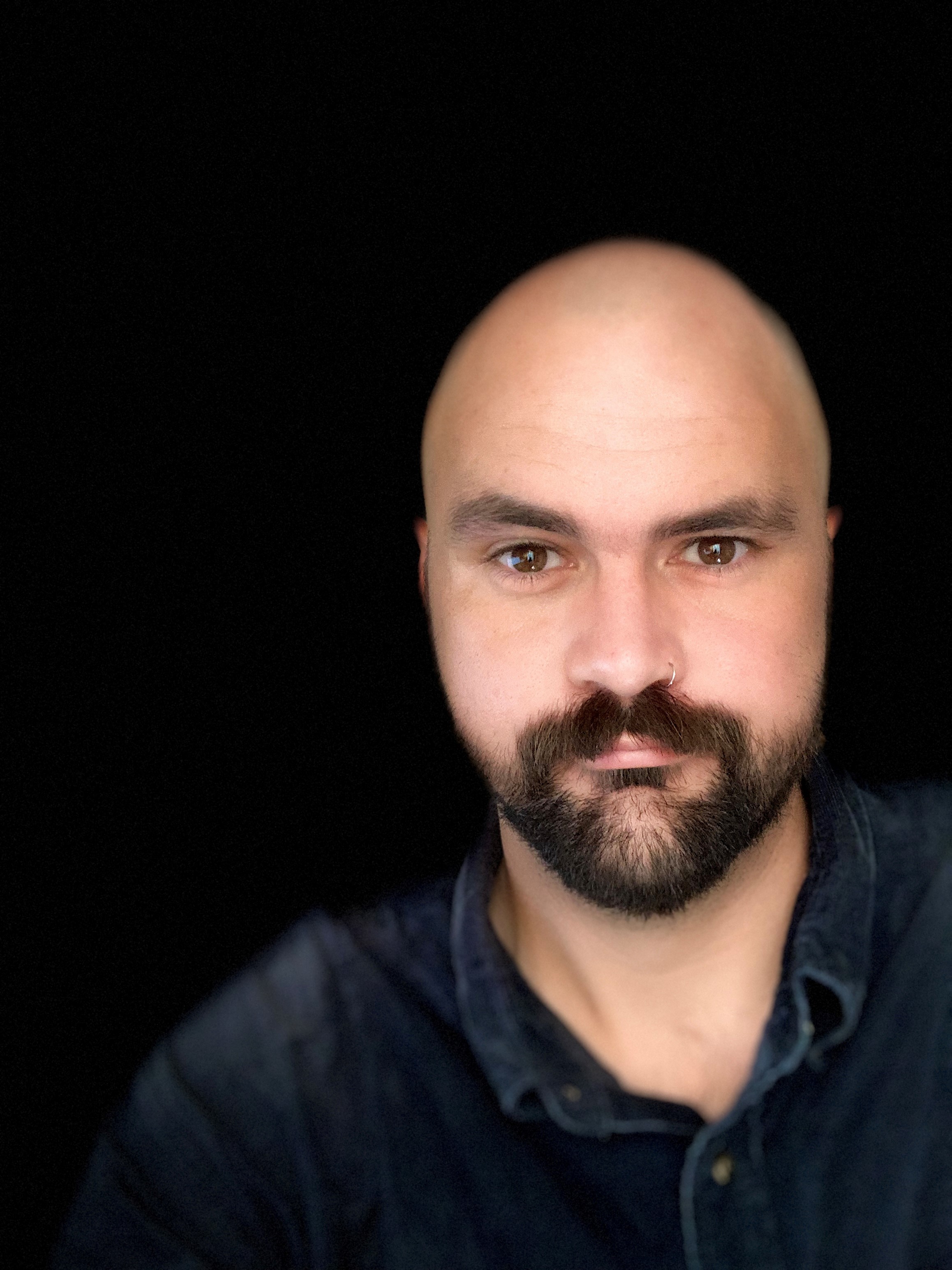 From the University of New South Wales:

From the University of Sydney:

Taylor is a Human Geography PhD Candidate and Queer Political Ecologist in the Environment and Society Group at the University of New South Wales, Sydney. He does research within unceded Eora Country in Sydney, Australia. Working at the intersections of urban political ecology, environmental history, landscape design, sound studies, and queer theory his work seeks to understand how water – in particular stormwater – is considered in the design, planning, management, and governance of urban environments. Through his work, Taylor explores the relationships between water, design, sound, history, and justice across Sydney, with consideration of other settler-colonial cities in Australia and elsewhere in the world. Developing a narrative for historical shifts in how ‘infrastructures’ have been considered by various socio-cultural groups is at the heart of Taylor’s research. By contrasting contemporary accounts of waters across – and under – Sydney with collections of archival material created after British arrival Taylor works towards making sense of what kinds of narratives have been created for why waters have been controlled in the ways that they have. All of Taylor’s research interests are threaded together by the overarching aim to address matters that are important to marginalised communities in Sydney, with a particular focus on bringing Indigenous knowledges and queer histories to the fore.

Taylor completed his Masters at UNSW in Environmental Management and took the opportunity to be part of a research project that focused on understanding historic and current general public knowledges of stormwater and Water Sensitive Urban Design (WSUD) assets in Georges River Catchment. The aim of the project was to inform local governments on how best to approach the creation of culturally inclusive WSUD. Listening to the 'voice' of the river was a way for Taylor to consider ways of knowing that extend beyond the human, and thereby work towards designing considered urban water infrastructures that address multispecies injustices.

Taylor was involved in a number of research projects in northern Uganda throughout 2017 and 2018 that were connected to studying a Bachelor of Arts (Indigenous Studies/Development Studies) and a Bachelor of Science (Geography) (First Class Honours). This research in Uganda ranged from investigating land tenure issues, sustainable charcoal production, and urban electricity access. His largest project in Uganda used political ecology to investigate issues surrounding the small-scale fish farming industry that emerged as a "sustainable livelihoods" option for many in the aftermath of conflict. This project, which emerged to produce a localised, situated environmental history of conflict in the region, drew heavily on the notion of listening, with a strong focus on how local actors involved in the supply chain of fish told their stories.

Much of Taylor’s current work draws on his interdisciplinary background engaging with creative arts to think through how socio-ecological issues might be thought of and communicated more affectively. Expanding on work done in his Bachelor of Visual Arts (USYD, 2011), Taylor works with recording sounds of waterscapes across the city. This has led Taylor to the underground and thinking through how the histories and sounds of subterranean waters might offer depth to the way epistemic injustices might be thought of and resolved. By working with sound recordings, Taylor is pushing for greater attention to be given to the way sounds, voices and noises are situated within historical and material understandings of the city. The focus on sound has enabled Taylor to pay greater attention to the ‘quiet geographies’ of cities, where injustices are often un-heard. Presenting these recorded soundscapes through situated environmental histories of Sydney’s queer ecologies will enable Taylor to better understand the affective role that sounds have in shaping how the waters of a place are known, felt and valued. Underpinning this is a drive to unpack and reorient what environmental history is, and what it can do for bringing justice for marginalised histories.