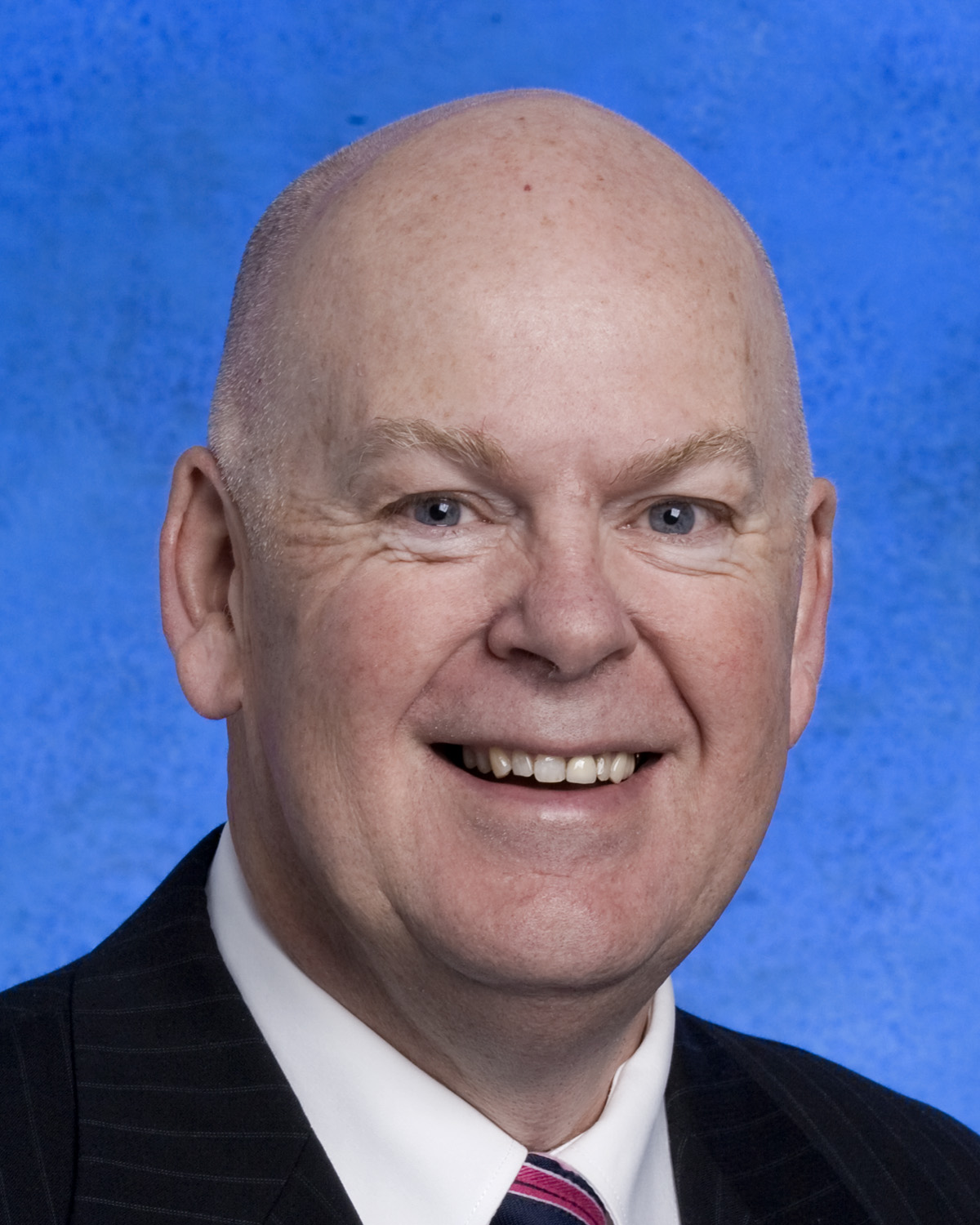 Adjunct Associate Professor Warren Canning has an extensive career history in the defence and aerospace sectors, where he has established and directed several significant national and international collaborative research programs that have made significant contributions to Australia's Defence and industry capabilities.

He is currently a Director of Amphibian Aerospace Industries, he is also actively involved in the provision of strategic advice to Government bodies, tertiary institutions and industry.

Associate Professor Warren Canning is a Fellow of the Australian Institute of Company Directors, a member of the Flight Test Society of Australia, and continues to be involved in civilian and military Flight Test Campaigns as a Pilot and/or Test Lead. His interests include Flight Testing, Aviation Safety and Experimental Aircraft.