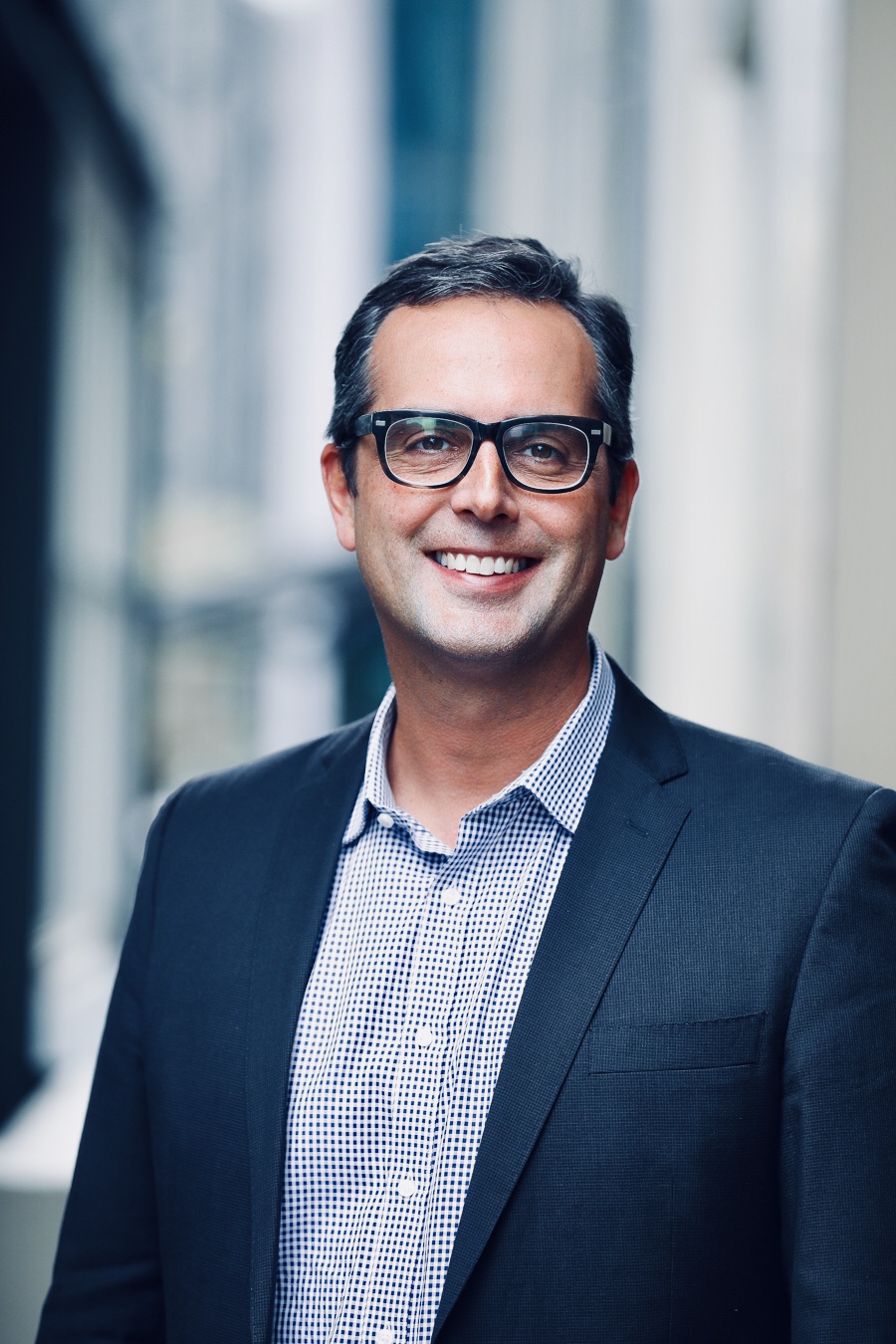 Dr William Glamore is an Associate Professor and Principal Research Fellow at the Water Research Laboratory in the School of Civil and Environmental Engineering. William has a Bachelor degree from the University of Colorado (Boulder) and a Doctorate in Civil/Environmental Engineering.  William has been with WRL since 2003 and has managed and undertaken many large studies both domestically and overseas during this time.

William is particularly interested in restoring large wetland and riverine systems. His PhD (1999-2003) was the first long-term doctoral study to investigate the implications of restoring tidal flows to wetlands impacted by acid sulphate soils (awarded PhD of the Year at UoW). In 2005, William was awarded a Churchill Fellowship on “International Wetland Restoration Practices”. In 2007, William was awarded both the PIANC Authors Award and the Kevin Stark Medal for Excellence in Coastal and Ocean Engineering. In 2008, William was the first Australian to be awarded the International De Paepe-Willems Award. In 2009, William was a selected invitee to the 6th China-Australia Symposium on Sustainable Coastal Wetlands Ecosystem. From 2010, William has been the course director of "Wetland Hydrology: Restoring the Basics". In 2013, William received the National Trust of Australia’s Natural Heritage Award as part of a long-term collaborative wetland restoration project (with Parks and Fisheries). William was also awarded a Peter Cullen Fellowship in 2013 and completed the Science to Policy Leadership Program. In 2014, William was awarded the National Trust of Australia's Heritage Award and Engineers Australia Engineering Excellence Award.  In 2015, William was awarded the Green Globe Award.  William currently supervises 15 research projects and was appointed to the EPA's Expert Panel on PFAs Contamination (Williamtown RAAF Base; Chair of the Water Working Group).

PhD of the Year – University of Wollongong 2004

William has secured over $10 million dollars of Catergory 1, 2, and 3 research funding.  A detailed project list can be provided upon request.