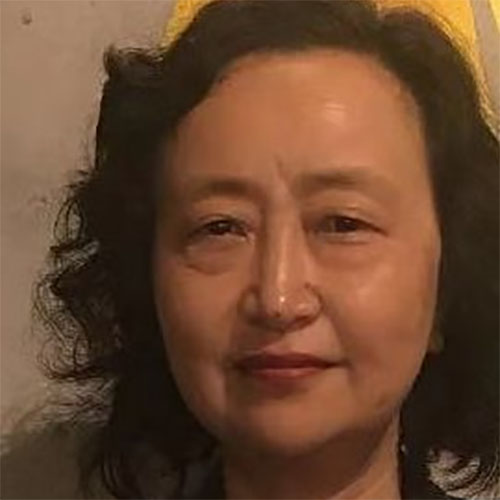 PhD, the University of Pittsburgh

I have a PhD in Comparative Literature and Cultural Studies, specializing in modern Chinese literature and comparative Chinese and European aesthetic history. My doctoral thesis was on the aesthetic politics of Romanticism in late 18th- early 19th century Europe and early twentieth century China, on their shared ambition to redeem a crisis-ridden modern history by transgressive poetic imagination. The monograph developed from this is published in an esteemed Comparative Literary Studies series. My postdoctoral work extended my intellectual-historical concern for China’s cultural transformation to the post-reform debate on the use of classical traditions and history in popular culture.

My subsequent research in Chinese Studies is developed along my long-time interest in historical aesthetico-cultural practices from modern literary transformations to contemporary social-cultural change. It includes the spatial in modern Chinese fiction and genre development besides radical poetics. The comparative and transnational aspect of my training led to my studies of cultural translations, and the traveling of ideas and conventions.

I have sole authored three books, co-edited two books and one special journal issue. I have published articles in journals such as boundary 2, Modern Chinese Literature and Culture, positions: a critique of east asian culture, and book chapters in Oxford Handbook of Modernisms, A Companion to modern Chinese Literature. I supervise PhD, MA and Honours students in Chinese and Comparative literary and cultural studies.