The 2022 round of ARC grants will support two projects led by UNSW Law & Justice academics. 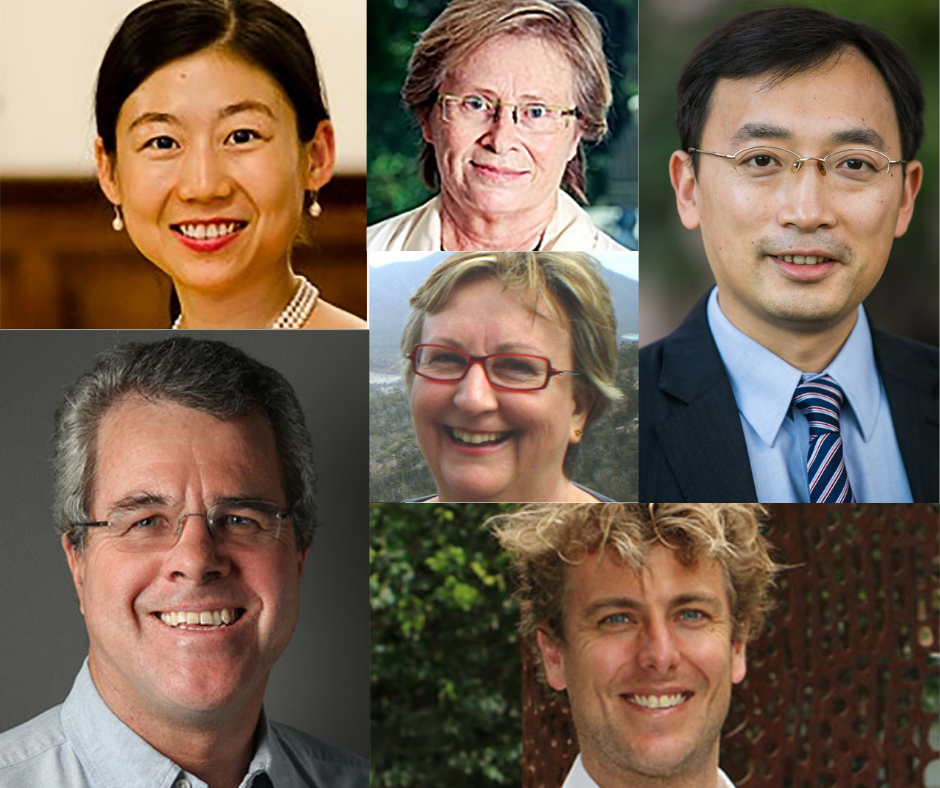 The Faculty of Law & Justice has received $823,250 in the latest round of Australian Research Council (ARC) funding. The Discovery Project grants will support the development of two projects across psychological health and the future of economic governance in China and globally.

Why judges need to prioritise their psychological health

Leading the project on psychological health is Professor Jill Barbara Hunter who has been awarded $540,000 for her research on ‘Judges' work, place and psychological health – a national view’. This project combines perspectives from sociology, psychology, and law in seeking an evidence-based understanding of the judicial workplace. It aims to inform recruitment and retention strategies and bring collateral benefits to judges and more broadly to the administration of justice.

“It is little-recognised that judges’ work is often impacted by trauma, as well as stress. Studies show a daily parade through courts of law of broken lives, misfortune, and human cruelty, exposing judges to secondary trauma that can exact a high psychological toll. This toll is further enlarged by other aspects of judges’ work,” Prof. Hunter says.

For example, disappointed litigants often create collateral conflict with judges as their target.

“A good illustration comes from former NSW Magistrate Heilpern who has described the experience in his court of regular violent outbursts after he uttered the ‘magic words’ of ‘bail is refused’,” Prof. Hunter says.

And then there is vilification - through media, in court and beyond.

“It too can be accompanied by threats of violence directed at judges and their families. Some receive death threats. These pressures are implicated in early retirement and sick leave. Some judicial officers have taken their own lives. Yet there is no evidence-based understanding of if, and how, these dysfunctionalities impact on procedural fairness and impartial adjudication,” Prof. Hunter says.

While judges are not alone in managing demanding jobs and difficult work environments, their workplace is like no other. This means wellbeing research on other professions poorly informs understanding of judges’ work.

“For example, judges work in relative isolation compared to most trauma-exposed occupations. No colleagues can step in to help in a challenging courtroom crisis. Judges’ work is heavily shaped by context, for example a Local Court magistrate works at a radically different pace, with far less formal support than a Supreme Court judge. Courts in regional Australia – and particularly in its remote parts – present vastly different challenges to judicial officers compared to those presiding over trials at the Sydney Downing Centre.

“We also know women occupy less than half of the nation’s judicial positions, but we do not know how courts, so long concentrations of male power, interact institutionally with women judicial officers,” Prof. Hunter says.

The three-year project is titled ‘China’s Belt and Road Initiative: A New Model of Economic Governance?’ and will investigate the future of economic governance at the extra-regional level.

As one of China’s most grand foreign trade and infrastructure plans, the multibillion-dollar Belt and Road Initiative (BRI) involves many transnational projects that connect Asia, Europe and Africa. Under the BRI, China is constructing new norms and legal institutions to govern international economic activity, but these arrangements and their operation in practice are under-researched.

Drawing on expertise of the project team, this project will examine how the BRI affects the way that cross-border economic interactions are governed and explores the implications of these changes for the world economy.