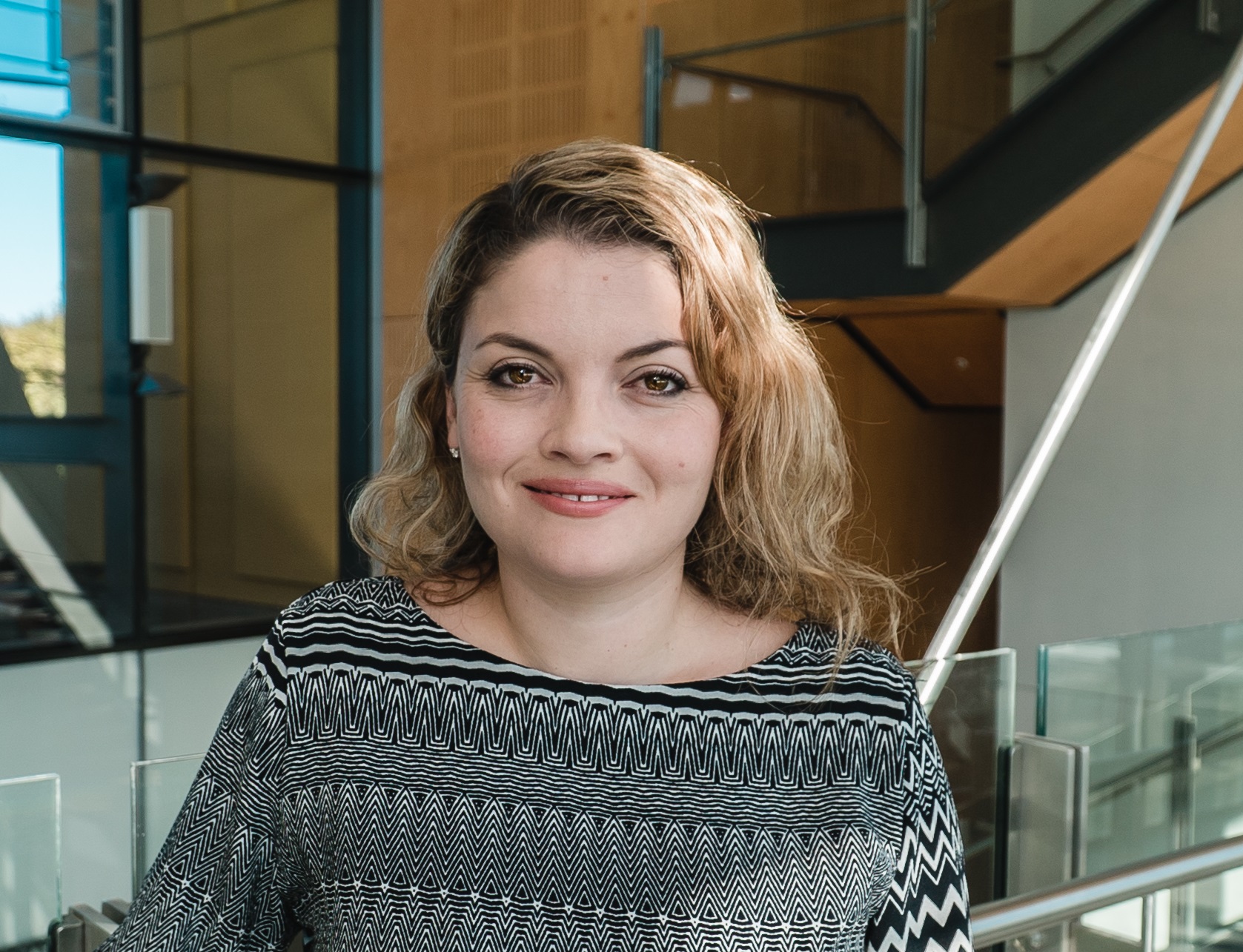 A/Prof Gatt received her PhD in Psychology at the University of Sydney in December 2005 (conferred May, 2006). She took up a postdoctoral research position at the Brain Dynamics Centre based within the Westmead Millennium Institute, with a focus on the genetic and brain markers of risk for mental health. Her work focused specifically on the predictors of risk for depression and anxiety; in particular, genetic markers of risk such as the genetic polymorphisms BDNF, HTR3A and COMT, and integrating these genes with core brain and body measures including magnetic resonance imaging (MRI), electroencephalography (EEG), and electrocardiography (ECG). From this research, A/Prof Gatt pioneered new ways to statistically model these relationships, including the application of structural equation modeling, which has led to new ways to understand the mediating and moderating relationships in pathways to mental illness. A/Prof Gatt has since been successful in obtaining several competitive fellowships and grants. Some of these key projects include an ARC Linkage Postdoctoral Fellowship (2008-2011) in the gene-brain markers of emotional stability and instability in healthy adult twins; also known as the TWIN-E Study in Emotional Wellbeing. A/Prof Gatt was the ARC Linkage Postdoctoral Fellow and Project Coordinator for this project, working with investigators Prof Leanne Williams (Chief Investigator, Stanford University), Prof Peter Schofield (NeuRA), Prof Richard Clark (Flinders University) and A/Prof Anthony Harris (Sydney University). This study was initiated in 2009 and sought to identify the gene, environment and brain markers of risk for mental health and wellbeing over time. By studying over 1,600 identical and non-identical twins, we hoped to better understand the factors that may protect someone from becoming mentally ill, even if they have been exposed to some risk factors such as trauma or stressful life events. A/Prof Gatt was subsequently awarded a NHMRC Career Development Fellowship (2014-2017) in the neuroscience and genetics of resilience, which included an examination of ways to promote optimal wellbeing using e-health strategies. This research program sought to identify the neural circuitry that underlies resilience in both adults and adolescence, and the specific gene-environment mechanisms that moderate these effects. She is also working with several industry partners to test out different e-health tools to evaluate optimal ways to promote wellbeing and resilience in the general population.

Together, this work has resulted in multiple peer-reviewed publications in leading national and international journals including Molecular Psychiatry and Biological Psychiatry. A/Prof Gatt has also received a number of prizes and awards for her research including the Worldwide University Network (WUN) Success Story awarded to her WUN Resilience Research Group for ‘Exceptional Levels of Achievement’ (2019), the Commonwealth Health Minister's Award for Excellence in Medical Research (2014), the NHMRC Excellence Award for top-ranked CDF fellowship (2014), the Westmead Millennium Institute Science Prizes (2009 and 2010), and several other national/international travel awards from foremost professional societies.

A/Prof Justine Gatt leads a research program focusing on the neuroscience and genetics of wellbeing and resilience to trauma and stress. Her work includes a focus on healthy populations (both singleton and twin cohorts) at various ages and with varying levels of exposure to stress and trauma in order to identify the genetic and brain mechanisms that predict resilience versus illness over time. Study designs include both prospective studies and intervention trials. Apart from measures of DNA and life experiences, her team has collected a wide suite of neurocognitive performance assessments, as well as neuroimaging measures (e.g., MRI, fMRI, DTI), neurophysiological measures (e.g., EEG, ERP) and measures of autonomic functioning.