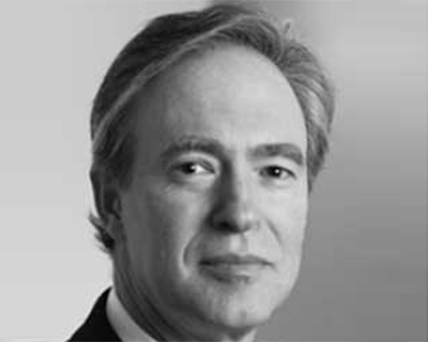 Adam’s career since graduating has followed two broad paths: one as a lawyer focussing on intellectual property and its commercialisation, and the other as a theatre producer.

In relation to the former, Adam has been a partner at Freehills, General Counsel and General Manager Intellectual Property at CSIRO, a member of the Commonwealth Government’s Advisory Council on Intellectual Property, a member of the NSW Innovation Council, President of the Licensing Executives Society International, a Professorial Visiting Fellow at the UNSW Faculty teaching various practice based intellectual property subjects, and co-author of various reference works including “Intellectual Property in Australia” 5th and 6th eds and “International Licensing and Technology Transfer: Practice and the Law”. He continues with various consultancies in his area of expertise.

As a theatre producer, through his company Strange Duck Productions Pty Ltd, he has produced plays at a variety of leading venues, including the Sydney Opera House, the Theatre Royal, Sydney, the MTC theatres in Southbank Melbourne, QPAC Brisbane and the Old Fitz in Sydney. His productions include “Freud’s Last Session”, “Blonde Poison”, “The Time Machine”, “Lip Service” and “Shackleton’s Carpenter”, with some of Australia’s leading actors, such as Henri Szeps, Belinda Giblin, Mark Lee, John Gaden and Amanda Muggleton. He has plays in the pipeline for 2021 and 2022.

The Socratic method of teaching used in the Law Faculty at that time challenged superficial and lazy thinking. That provoked a level of critical thinking in me, which to this day I try and adopt in resolving both legal and non-legal problems.