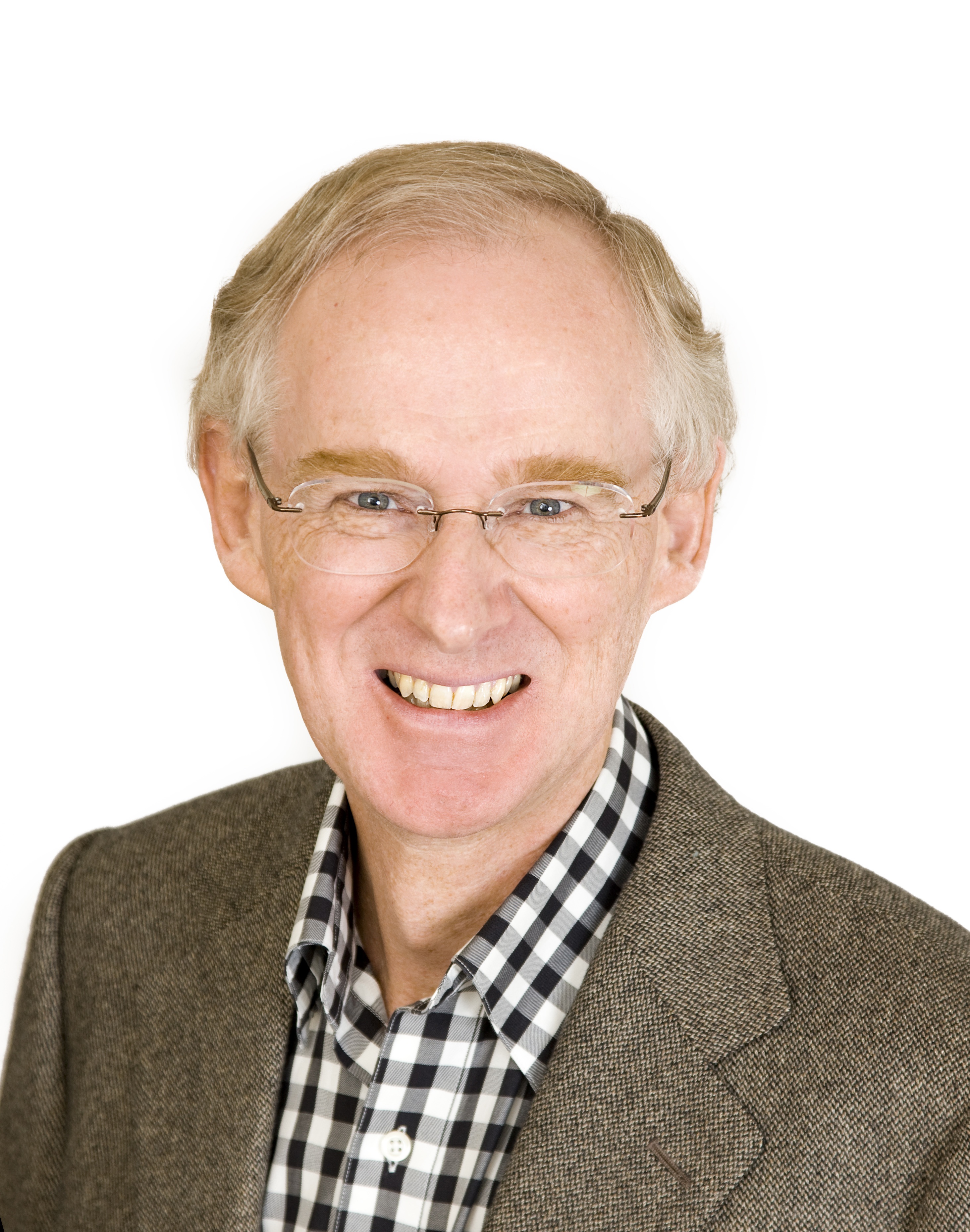 Edward (Ted) Kerr was one of the Originals’ cohort – those who started studying law at the UNSW Law Faculty in 1971, its inaugural year.

After early stints at Sly & Russell and the Commonwealth Bank legal department, Ted spent most of his career at Mallesons Stephen Jaques, where he was a partner from 1986 -2008, specialising in banking law.

After being introduced to the fledgling world of derivatives at the Commonwealth Bank in the early 1980s, Ted led the development of Mallesons’ derivatives practice. This included acting for both the Australian and international trade associations in developing industry standard documentation for the derivatives industry.

In 2008 Ted decided to retire from practising law in order to devote his time to the not-for-profit sector. He has served on the Boards of a range of organisations including Workplace Giving Australia (promoting workplace giving) and Opportunity International (promoting micro finance to the poor in developing countries). In June 2021 he was awarded a Medal of the Order of Australia for “service to the community through charitable organisations”.

The founders of the UNSW Law Faculty envisioned teaching law in a new way so that students learnt not only how to think clearly but also the importance of taking their place in society as leaders seeking justice. These lessons have influenced much of my life for which I am extremely grateful.