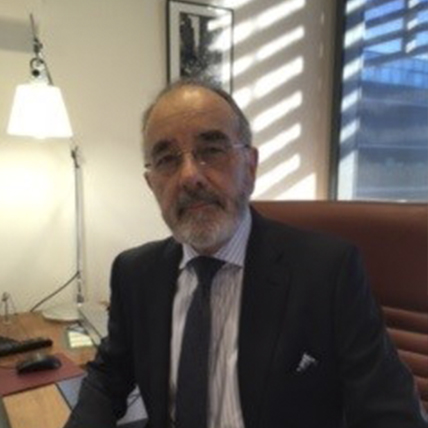 Chris graduated with a BA from UNSW, majoring in history and then enrolled in the new Graduate LLB program at UNSW. Chris was admitted as a solicitor in 1976 and, after briefly practising in private practice, joined the NSW Public Solicitor’s Office, as the Legal Aid Commission then was, in the Criminal Indictable Section.

On 13 October 2007, Chris was appointed Commonwealth Director of Public Prosecutions for a five-year term to 12 October 2012. On 15 October 2012, Chris was sworn in as a judge of the District Court of NSW.

In common with many of my generation, I was the first of my family to attend a university. Although I certainly had a burning desire to be part of the justice system, I was, to be candid, surprised to have been selected as one of the initial UNSW Law’s graduate LLB group. Perhaps there was in my case optimistic weight given to enthusiasm, rather than to any obvious talent. I have continued to “learn the law” throughout a now long career. I remember warmly all the wonderful teachers at UNSW Law School who worked to equip us with the foundational principles required to bring law and justice together in a satisfying professional life.