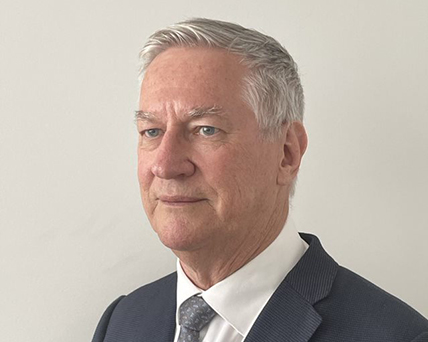 Roy commenced at UNSW Law School in 1971 with a pre-set focus on corporate law. Roy joined Simons & Baffsky, Solicitors, in 1977 and became a partner in 1980 - in charge of the firm’s Commercial Department. His specialisation was in corporate, tax and takeovers until 1990 when he and David Baffsky altered their focus to hotel developments (including constructing Novotel, ibis and Mercure hotels in Darling Harbour). In 1992, their focus further evolved into the establishment of the international hotel group, Accor, in Australia and Asia and Roy become Group General Counsel - Asia Pacific for Accor. Roy remained in that role in charge of the legal team for Australia, Asia and the Pacific until his retirement in 2015. During that period, they grew the number of hotels in their region to 700.

Whilst pursuing his legal career, Roy also retained a strong passion, which he had developed during his early primary school years, as a chess player (including becoming NSW Chess Champion in 1975 and captaining the Australian Olympiad team in Greece in 1984). Roy’s legal career also led him into owning and operating an ibis budget hotel from 2005 to date.

Both Roy’s wife, Helen, and their son, Chris, are alumni of UNSW Law & Justice.

I recall the first day of the new UNSW Law School in 1971 where the lecturer said to our class: “I’ve never done this before and nor have any of you – so let’s work it out together and venture forward”. We certainly did venture forward and it was not until I started practising that I realised how UNSW Law had primed me for a legal career.  It taught me, almost unknowingly, how to think, draft, analyse and reason legally.