Foraging and habitat ecology of the yellow-tailed black-cockatoo

Important notice:  This project has now been completed as a part of my honours year. The findings are likely to be published in 2018. Please continue to report your sightings (link below), as we hope to continue on with this research and find out more about this beautiful species!

I will be away overseas until February, so for any questions, queries or sightings, please email Dr John Martin at john.martin@rbgsyd.nsw.gov.au

You may have seen them slowly flapping in small to large flocks or heard their distinctive, loud call around Sydney. But what do we know about the Yellow-tailed Black-Cockatoo?

It's unclear whether such responses are adaptive or reflect resilience to habitat alteration. While some data are available, very little is known about the movements of Yellow-tailed Black-Cockatoos and the mechanisms driving their behaviour.

This study will investigate Yellow-tailed Black-Cockatoo movements around the Sydney region using GPS tracking technology. Additionally, diets will be investigated using isotopic analysis, given the probable importance of different types of foraging resources that drive the species' distribution. Overall, we have four main objectives:

This information is important for the long-term conservation of the Yellow-tailed Black-Cockatoo population.

How you can help:

There are few records of the natural history of Yellow-tailed Black-Cockatoos. Further, locations of populations, particularly in New South Wales, remain limited. If you have seen a bird or flock, or have any information relevant to this project, please help us by filling out the survey below:

Foraging and habitat ecology of the yellow-tailed black-cockatoo survey

Director of the Centre for Ecosystem Science 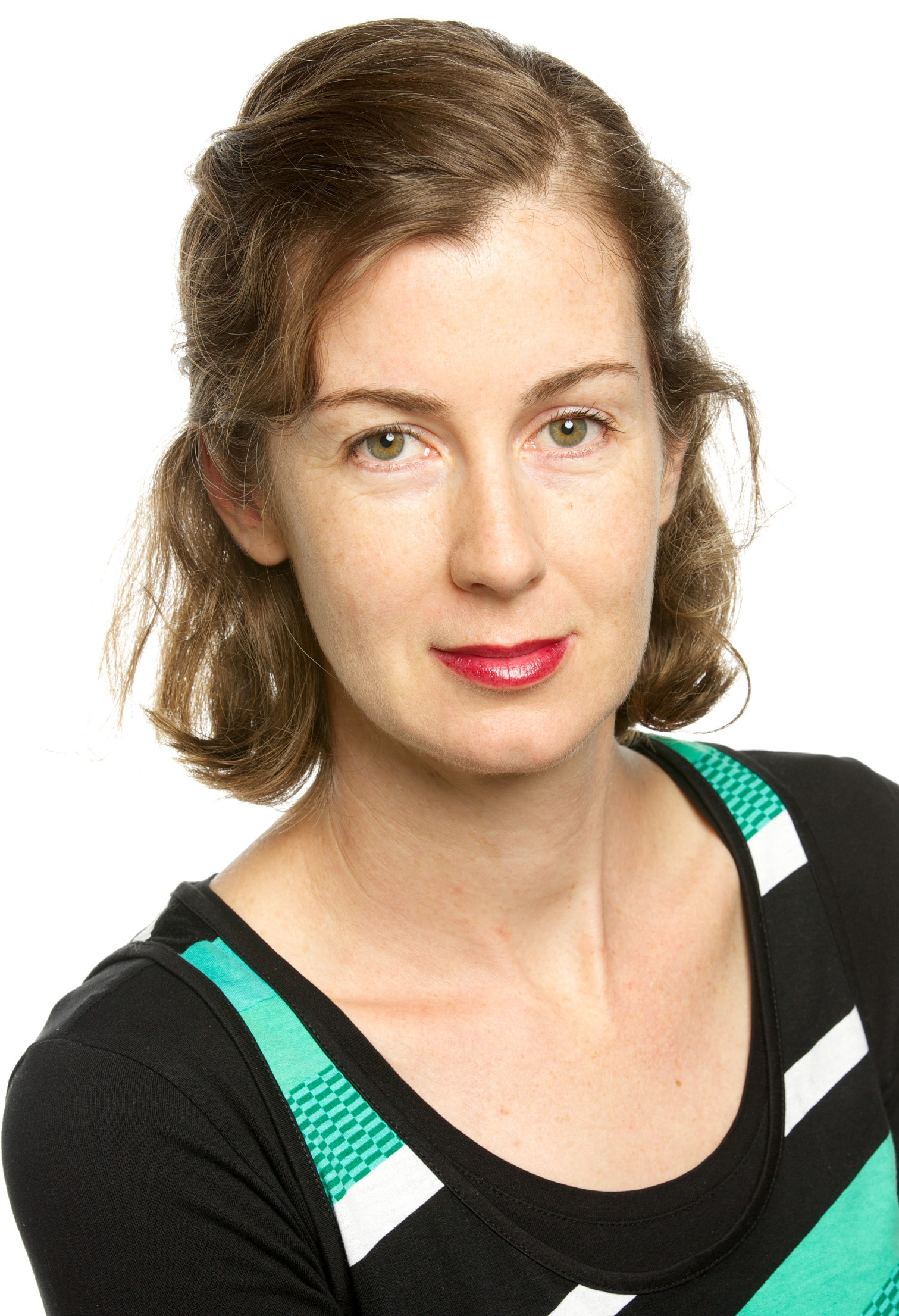 Shrub encroachment as a legacy of native mammal decline

Invasive native scrub cover in arid Australia has increased dramatically over the past century coincident with declines of native mammal species in the critical weight range.

Predation from introduced cats and foxes is the major factor responsible for the extinction of wild native mammal populations and the failure of reintroductions of endangered mammals in Australia.

Every year since 2007 the Centre for Ecosystem Science has been running field trips to Sturt National Park, Strzelecki Regional Reserve and nearby properties under the directive of Professor Mike Letnic.