In view of the HIV “treatment revolution” and bold targets to "virtually eliminate" HIV transmissions in NSW, Australia by 2020, a study led by the Centre for Social Research in Health at UNSW Australia addressed a major research gap by exploring the prevention needs and experiences among gay and heterosexual serodiscordant couples in a changing epidemic. This qualitative study, the first of its kind in Australia, produced new knowledge of the social, sexual, emotional and medical management of HIV among couples with mixed HIV status in metropolitan and regional NSW. The study investigated the challenges and opportunities presented by serodiscordance in the new HIV prevention landscape, with specific focus on how couples perceived and managed "risk" and their use of biomedical technologies as risk-reduction strategies, including condoms, viral load testing, HIV testing, treatment-as-prevention (TasP), and pre-exposure prophylaxis (PrEP). The study was developed in partnership with other research centres and key community HIV organisations in NSW, whose expertise and collaboration remained central throughout the study. The study findings provide insights into the intersections between HIV, sexuality, stigma, love and medicine, and the diverse and complex ways human beings both resist and make use of the increasing biomedicalisation of the epidemic. These findings can contribute to future health promotion programs and policy for serodiscordant couples, and thus promote and support the wellbeing of individuals infected and affected by HIV.

The study was completed in 2016 and a report was published. Several peer-reviewed journal articles have been published, with further publications in progress.

“The world has changed”: Pharmaceutical citizenship and the reimagining of serodiscordant sexuality among couples with mixed HIV status in Australia. (Published in Sociology of Health & Illness, 2015). http://dx.doi.org/10.1111/1467-9566.12347 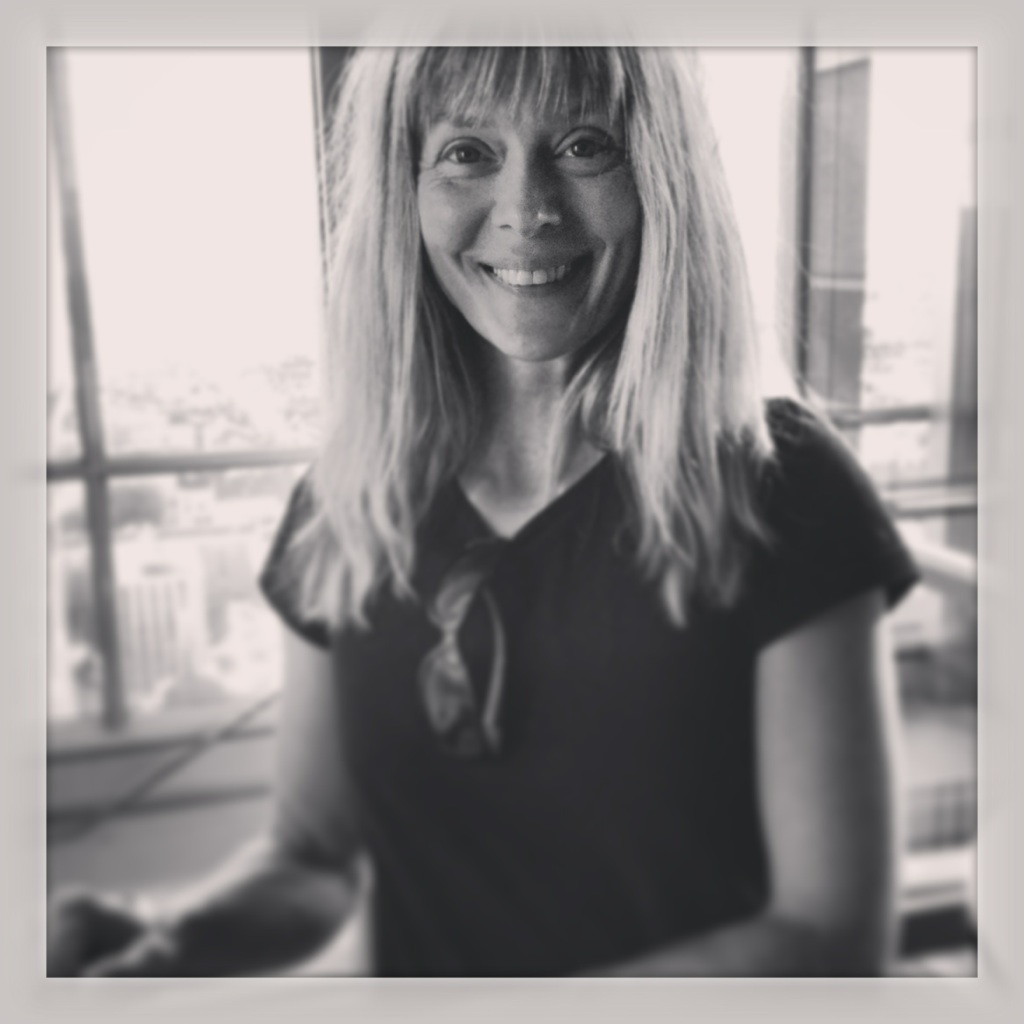 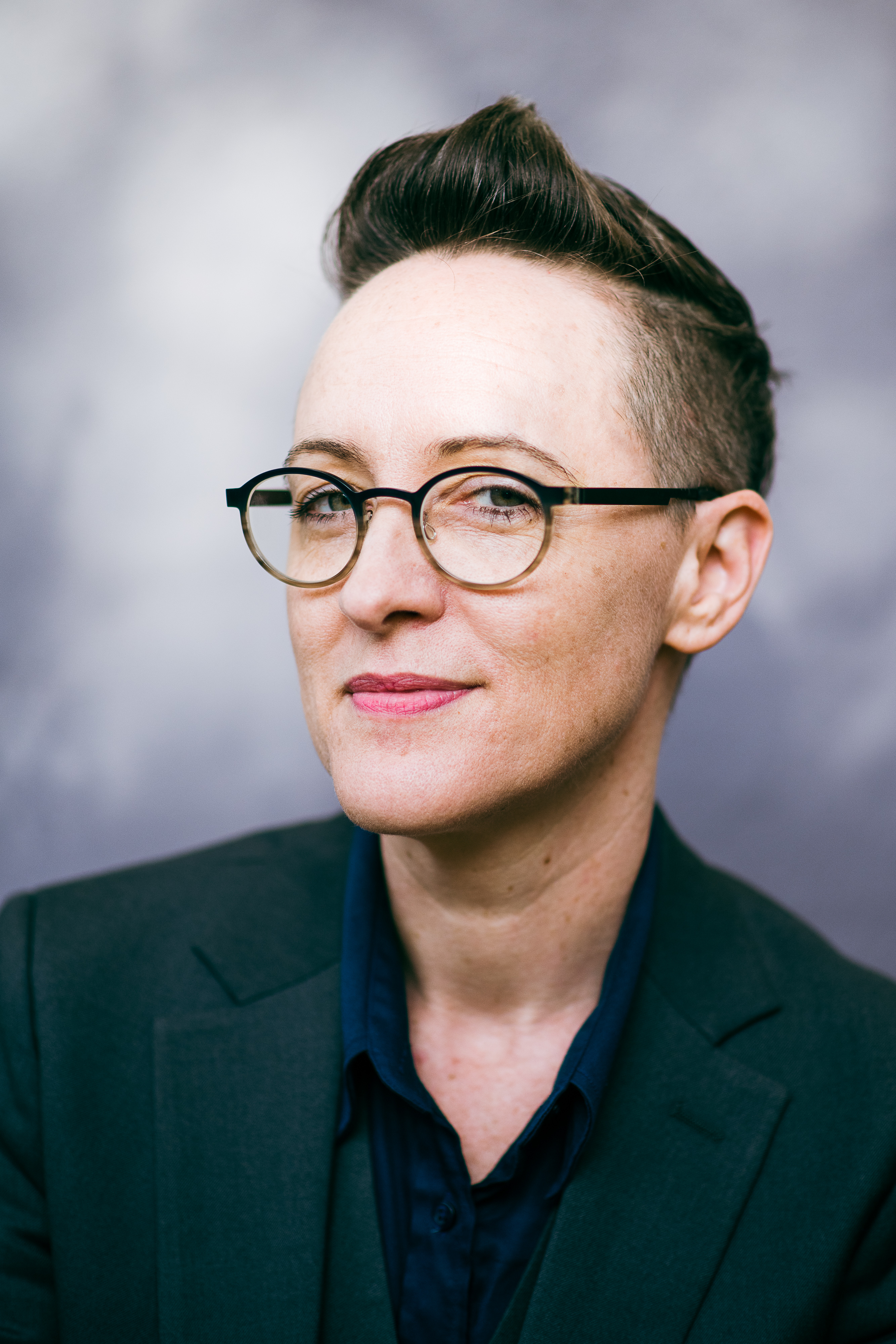