The unique platypus is currently listed as ‘Near-Threatened’ under the IUCN Red List based on observed population declines and local extinctions, though significant uncertainty exists about its current distribution and abundance. We did the first population viability analysis across its entire range, using distribution and metapopulation data and models that integrate key threatening processes. We quantified the individual and synergistic impacts of water resource development, land clearing and invasive species on population viability of the platypus. Under current climate and threats, platypus abundance and metapopulation occupancy were predicted to respectively decline by 47%-66% and 22%-32% over 50 years. This would cause extinction of local populations across about 40% of the range. Under climate change projections (2070), increased extreme drought frequencies and duration were predicted to further expose platypuses to increased local extinctions, reducing abundance and metapopulation occupancy by 51-73% and 36-56% within 50 years respectively. Predicted estimates of key threatening processes on platypus populations strongly suggested increased risk of extinction, including listing as ‘Vulnerable’, under IUCN criterion A. This adds to the increasing evidence of decline and local extinction of platypus populations. There is an urgent need to implement national conservation efforts for this unique mammal by increasing surveys, tracking trends, mitigating threats and improving management of platypus habitat in rivers. 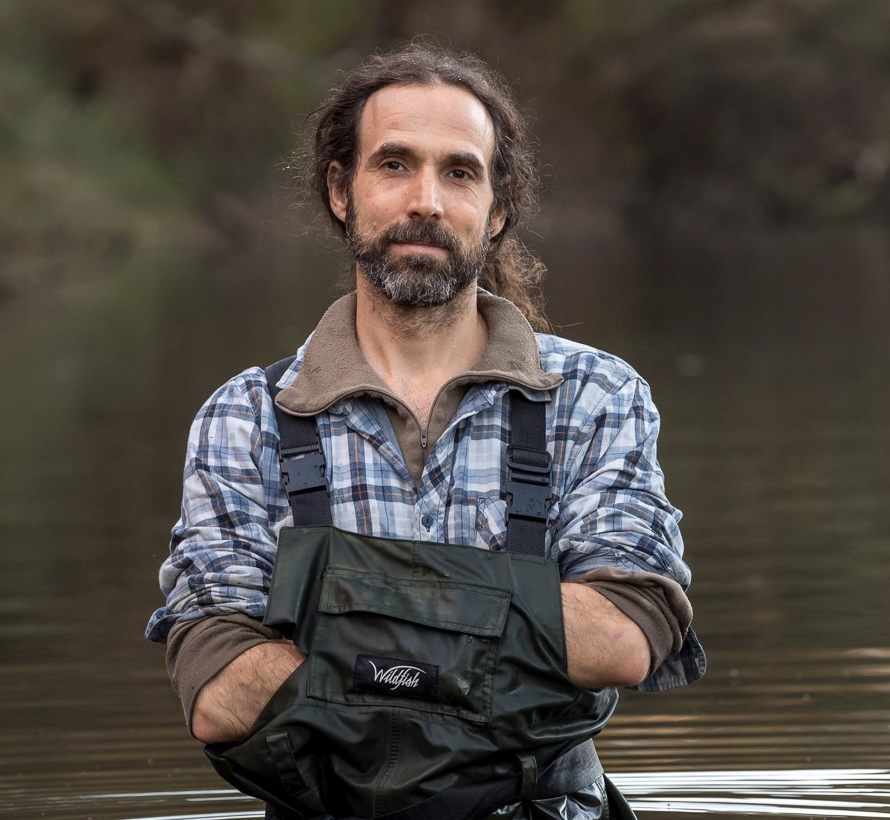 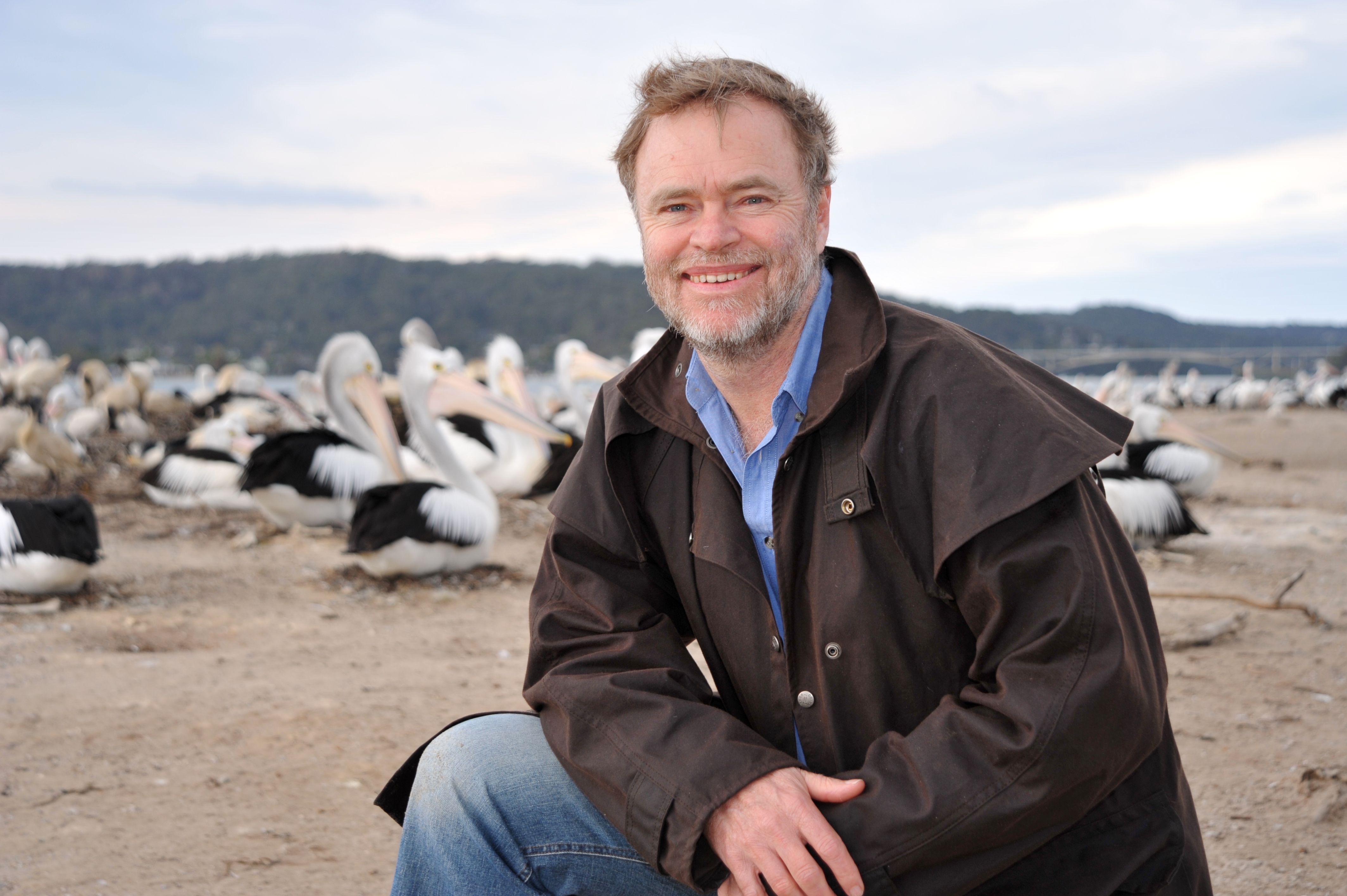 Life history and dynamics of a platypus (Ornithorhynchus anatinus)