We currently have two PhD scholarships available in the group.

Enquiries about joining or collaborating with the group are always welcome, please contact Suzanne via email.

The theme of the Neville research group is to strategically design and synthesize functional metallosupramolecular materials. 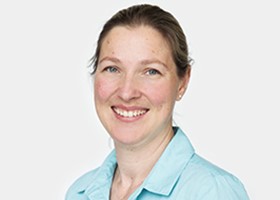