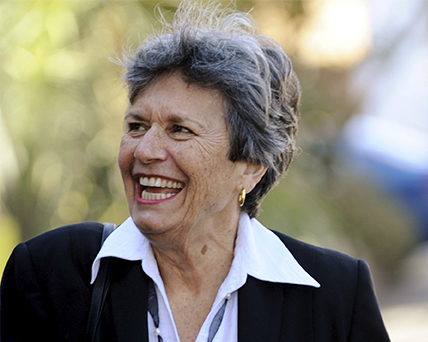 In an attempt to heal herself from severe post-viral flu effects, Pat returned back to live in Far North Queensland. Pat moved after she retired from the Bench of Magistrates, NSW, in 2013, when she reached retirement age. After taking sick leave for some months, Pat set up a Sole Practice in NSW as a Solicitor. Most of her work was on a pro bono basis, family law for both mothers and fathers, mostly Indigenous; assisting prisoners in myriad issues; other minor legal matters in the Local Courts.

When Pat moved to FNQ, she continued the type of work she was doing in NSW, undertaking work on a pro bono basis, in similar fields, with the addition of contract & civil.

Pat’s particular interest in FNQ is juvenile justice.  The backwardness of Queensland appals Pat. The State has the unenviable history of having been the most murderous in its invasion of the land and the destruction of the First Nations. No other Australian State comes anywhere near Queensland.

The dreadful aspect of Queensland’s history is that it continues. Government members and the Judiciary look civilised, but their ideologies and practices belie the outward appearance.