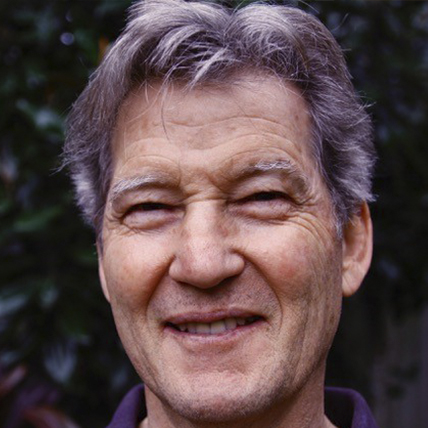 After University and College of Law, I took a slight diversion for a couple of years and worked at Arthur Andersen & Co in its consulting practice helping implement large accounting IT systems after some training here and in the US.

I then joined Peat Marwick & Mitchell’s (KPMG predecessor firm) tax practice, became a Chartered Accountant and later a tax partner advising large corporates and large private groups operating in pretty much all industries, with a later focus on insurance, superannuation, and transport.

As well as client advising, I had numerous firm managerial and board responsibilities. I retired from KPMG in 2010, and post, consulted on both tax and non-tax (mainly non-tax). I was also on the board of WWF Australia as Treasurer for several years and I am still involved.

A large number of our “Originals” cohort are still very close. That’s probably because we spent so much time together interacting face to face in small classes (both in the demountables or under a shady tree on the lawn), or socialising down at the Regent (pub), often with lecturers. Our cohort had very diverse backgrounds which was refreshing. We had all taken a big risk in choosing this new untested law school over the established alternatives. Maybe that shared leaning helped cement our strong bonds.