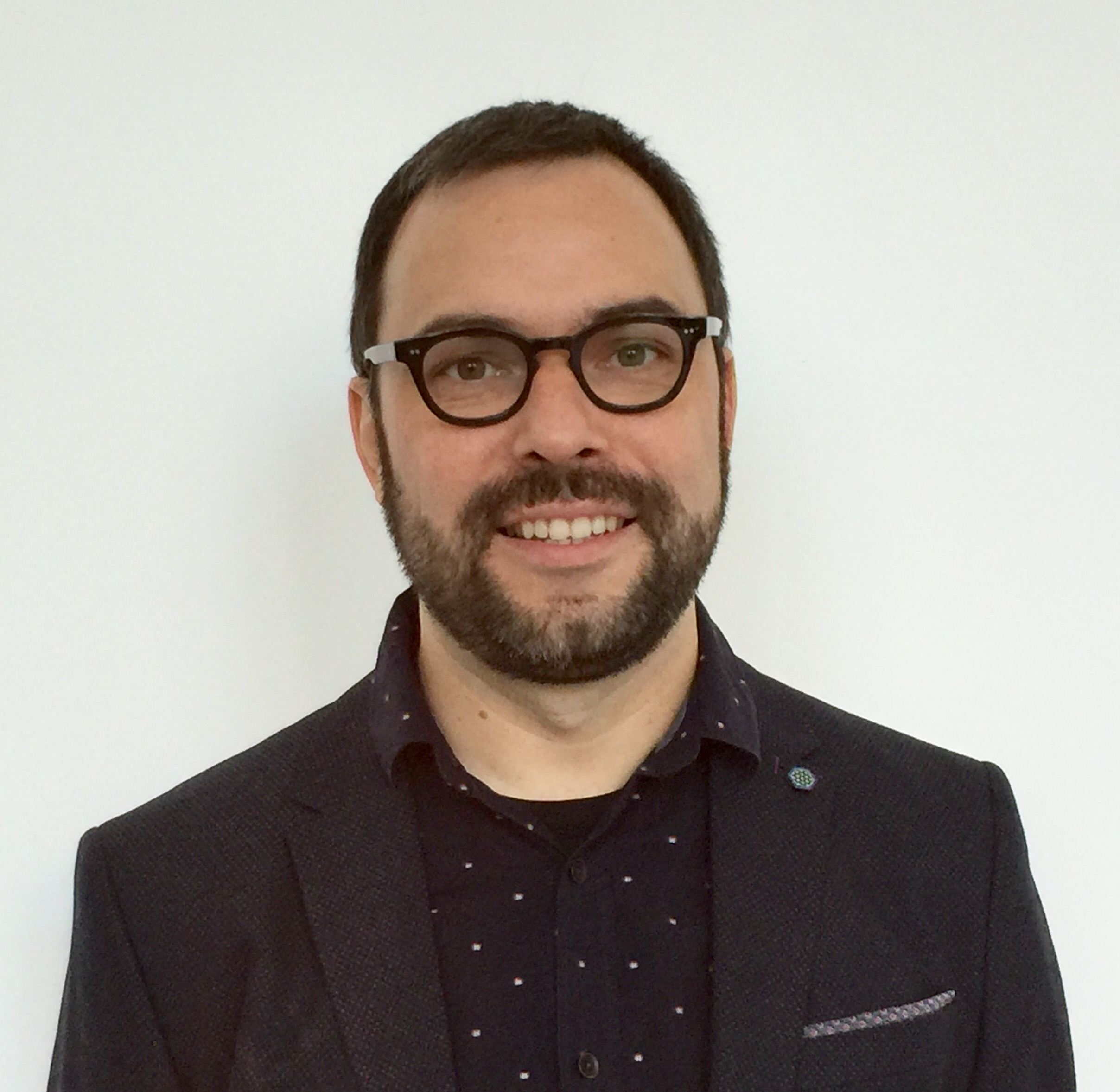 Board member of the ACU IT Industry Advisory Board (Chair), and Australian Research Centre for Interactive and Virtual Environments (IVE) University of South Australia.

His current roles reflect his conviction to a holistic approach to the wicked problems facing the collation, analytics and display of big data. His approach is expansive and encompasses the use of novel technologies such as Augmented Reality, Virtual Reality, CAVE, Dome, AVIE, often in combination. Over the last couple of years, he has been involved in wide range of projects in area of immersive visualisation, human-computer interaction, computational imaging, visualisation, and simulations, computational fluid dynamics, artificial intelligence, machine learning, computer graphics, and interactive techniques. He also has background in creative programming, demoscene and game development.

He holds Adjunct position at University of South Australia (School of IT and Math Sciences).

He was ACM SIGGRAPH Asia 2019 Conference Chair (SIGGRAPH conferences are the world’s largest, most influential annual meetings and exhibitions in computer graphics and interactive techniques). The conference was held for the very first time in Australia (Brisbane) and attracted 5120 participants internationally.