Valuable insights can be gained from analysing our history of internal border closures for infectious disease management, say UNSW academics.

A team of UNSW Sydney academics is examining incidences of domestic border control in Australia’s history of infectious disease to inform our management of COVID-19.

The closure of internal borders in response to the coronavirus pandemic has provoked debates around public health priorities versus individual liberties, says Laureate Professor of History Alison Bashford from UNSW Arts, Design & Architecture.

Additionally, state and territory border and quarantine restrictions invite questions around federal versus state powers and politics, she says.

“In modern world history, every epidemic or pandemic raises questions of law and government, private freedoms and public benefits,” Prof. Bashford explains. “The [current] pandemic has seen a shift in how Australia’s borders are thought about and managed. Our research into Australian precedents informs contemporary policy by placing it in its historical context.”

“Restrictions on movement during a pandemic may be justified where they are demonstrably necessary and proportionate to the risk,” Prof. McAdam says. By engaging with historical examples of infectious disease management, we can better evaluate the contemporary matrix for risk assessment, she explains.

While contemporary internal border restrictions have been undeniably complex – bordering on hostile at times – there are recognisable parallels with Australia’s response to the Spanish flu of 1918-19, according to the researchers.

Restricted movement – both interstate and intrastate – was employed to prevent the spread of influenza, with the public both adhering and objecting to contemporary hygiene regulations, such as quarantine, she says. These restrictions tested state and federal power structures still in their infancy, brokered in the Federation’s early years.

“As a new entity, the Commonwealth was figuring out what its powers would be and the states, which had been powerful colonies, still retained a lot of control,” Prof. McAdam says.

Federal and state governments established pandemic-response protocols in the 1918 November agreement. These emergency measures included a system of interstate quarantine, in which travel was permissible only between infected states. This was an attempt to spare “clean” states from an outbreak, while reducing the restrictions imposed on those living in states that had already been subject to infection.

However, the agreement was abandoned in January 1919, with states closing their borders shortly after the first cases were recorded in Victoria and New South Wales (given both states were infected, travel should have remained possible) – a foreshadowing of state and territory behaviour in response to the coronavirus.

Banking Method at Tweed Heads, 1919. The method used by the manager of the E.S. and A. Bank at Tweed Heads do business with customers at Coolangatta. The depositor puts his cheques, notes, etc. in the cigar box (image on the right), which is drawn across the bridge over the border by means of a string. The manager receives the money, and returns the deposit slip or bank note the same way. Image courtesy: John Oxley Library, State Library of Queensland, 203579.

The significance of local responses to infectious disease has been masked by previous focus on international borders; however, community responses are an integral part of the picture, as discovered by the researchers.

“Despite the innovations of the past century, it seems remarkable that we are still facing challenges at the borders,” Prof. McAdam says. “We now have drones and other surveillance technology, but the pandemic shows just how reliant we are on people themselves — to observe physical distancing protocols, to manage movement and, ultimately, to stop the spread of the virus.”

Local and state health authorities and communities impacted both the health outcomes and public response to government actions during the Spanish flu, Prof. Bashford says.

“[It’s striking] how very, very local – right down to residents’ associations and small town groups – how far the authority to quarantine, to keep people out, was devolved from the Commonwealth.”

“[These] local, street and town-level reactions across the country … [show instances] of authority being locally claimed, invented, sidestepped or repudiated” and offer unique insights alongside high-level governance responses, she says.

Urban/regional lines were drawn up within states to protect rural and regional communities from the flu outbreaks in the cities, says UNSW PhD candidate Ms Tiarne Barratt, a member of the research team.

Local communities were instructed by state authorities to establish “vigilance committees” to coordinate volunteer efforts, whose members were tasked with “making medical preparations, and undertaking precautions to both prevent and manage an outbreak,” Ms Barratt says.

“[These] highly localised measures [were] designed to regulate movement at a district level, but often descended to an individual level of decision-making and border control, such as the refusal of hoteliers to provide accommodation to travellers.”

Public meeting on the border of Queensland and New South Wales, 1919. Residents of Tweed Heads, on the right side of the fence, meet those from Coolangatta, on the left side, to discuss the quarantine restrictions and to pass resolutions to be sent to the Premiers of the two states. Image courtesy John Oxley Library, State Library of Queensland, 203578.

History repeats in the introduction of localised boundaries in response to COVID-19, the researchers say. In addition to domestic border closures, the project team is mapping the introduction of new bylaws that restrict intrastate travel within areas, such as national parks and Indigenous spaces.

This, together with an examination of vaccination and travel and a study of media references to historical parallels, will guide further comparative analysis.

It is imperative our response to the contemporary pandemic is analysed from both a legal and social perspective, Prof. Bashford says. “This is not the last pandemic… We all know that. The next one that comes around, we’ve got a whole lot of new precedents to contend with.” 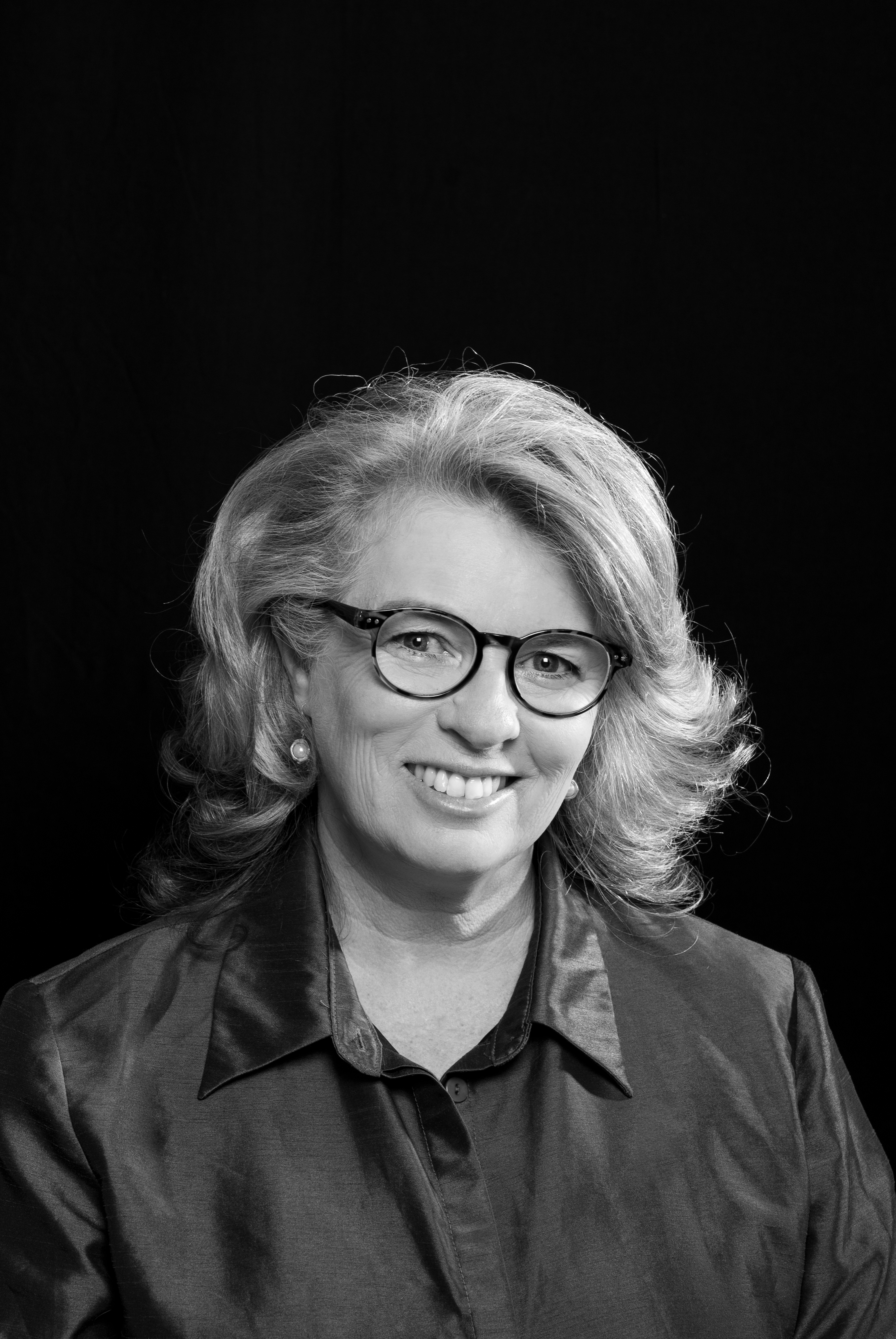