Dancer in the art: best practice for choreography within the museum context

An experimental artist-focused research collaboration will identify best practice for engaging with choreographic works in museum and gallery spaces.

While dance has occupied gallery spaces since the mid-20th century, it has historically been excluded from exhibitions and relegated to public programs, viewed as not economically viable in the commodity-based visual arts context, says lead investigator Associate Professor Erin Brannigan of UNSW’s School of the Arts and Media.

“It’s taken time for the galleries and museums to realise they were operating on a dual system where dance wasn't given the value and kudos that the visual arts were.

“It goes back to the mind/body split,” the art theorist and historian says. “The visual arts were historically associated with the mind, the subject, the man, and on the other hand, dance with the lesser valued body, the object, the woman. Dance is also not as economically valuable.”

This has meant that protocols around its performance conditions in museums and galleries and its curatorial and conservation practices have lagged behind; however interest in choreographic works continues to escalate as museums reinvent themselves to attract broader audiences, she says.

“[The project will] facilitate more ethical, equitable and transparent processes between the two disciplines, really focusing on the artists’ experience.”

Artists at centre of research

The three-year project, funded by an ARC Linkage Grant and in-kind support from its partners, uses an artist-driven approach to identify best practice.

The research will identify the conditions needed so “the best possible work can happen in the best possible way,” says chief investigator Dr Rochelle Haley, a practice-led researcher, senior lecturer and artist from UNSW’s School of Art & Design.

The researchers are engaging in broad industry consultation through workshops, keynotes, surveys and artist case studies to capture insights into this field still “under construction”.

“This area of work is super exciting, and it's really growing out of the practice that is happening around us,” says Dr Haley.

“It's not as if this is being driven by museums and galleries. They're catching up on what has been happening as disciplines cross, and as interdisciplinary work becomes more robust and ambitious.”

It draws on a subversive tradition, with works like Trisha Brown’s “Walking on the Wall”, at The Whitney Museum of American Art in 1971, critiquing the verticality of traditional art, she says.

The project engages a culturally diverse collective of 60 Australian and international associate artists as well as consulting with a broader network of international artists, curators, archivists, museum educators, theorists and writers through regular dialogues, and closed and public events.

Its approach involves commissioning new works with its partner institutions to experiment with and explore different protocols in practice.

“If the work is better understood, and if the conditions for working are better for the people working in that space, then hopefully that means some really excellent practice will result,” Dr Haley says.

As primary research associate, independent artist Shelley Lasica will also ensure the research is grounded in real-world experience. Ms Lasica has been creating choreographic work within both visual art and theatre contexts for more than 30 years.

“This deliberate framing [in galleries rather than proscenium spaces] was pioneering internationally, with [seminal artist in the field] Simone Forti only gaining commercial gallery representation in 2009.

“Shelley’s practice has been continually occupied with exploring the limits and possibilities of choreography in relation to context, presentation and interdisciplinary collaboration.

“Her inclusion in the research team exemplifies the priority placed on community consultation and supporting sustainability and growth in the sector.”

The assumption that dance “falls under the umbrella of performance art easily and unproblematically” provokes some of the “pinch points” experienced in contemporary practice, A/Prof. Brannigan says.

“Performance art really came out of the visual artists turning to performance, whereas this choreographic-based work has really come from choreographers and dancers,” she says. “It’s a different lineage with, more importantly, different needs and different practical issues.”

The project aims to address concerns around adequate and fair funding, as well as more practical issues, such as ensuring floors are fit-for-purpose, that provision is made for change and rehearsal spaces and for the greater number of personnel required for mounting choreographic works as opposed to showing objects in space.

“The research will consider things like duration: how long a dancer can dance for. It’s like an elite sport. It’s different to most performance art in that sense. It can be very rigorous and draining,” A/Prof. Brannigan says.

Addressing these kinds of specificities will assist artists with negotiating what they need and institutions with ensuring they know how to care for the artists.

“Internationally [right now] there is an appetite for collecting choreographic, dance-based works,” Dr Haley says. This is evidenced in the Getty Research Institute’s collection of Simone Forti’s papers and audio-visual materials.

With the passing of some big names in the field, including Trisha Brown, the prospect of losing that cultural heritage, that embodied knowledge is very real, she says.

However, more work needs to be done around archive practices, another focus of the research, she says. “[There is] not necessarily the know-how or the processes or guidelines [around conservation] … so that the work doesn't suffer and it’s possible for it to be re-performed again.”

The research will culminate in a toolkit outlining best practice protocols that will be publicly available for institutions, curators and artists.

“We’ve been very upfront with our intention to leverage the power of the big institutions to provide a toolkit that will benefit everyone, including independent, private galleries. The research is trickle-down in that respect,” says A/Prof. Brannigan.

It also fulfils a public education aspect around the practice of watching dance with the artist case studies and commissioned works providing an anchor point for the project.

The project will also produce an anthology on such choreographic work within the museum context in collaboration with NGV. The publication will explore contemporary artists and new critical understandings of dance and the art institution to further develop this emerging field. 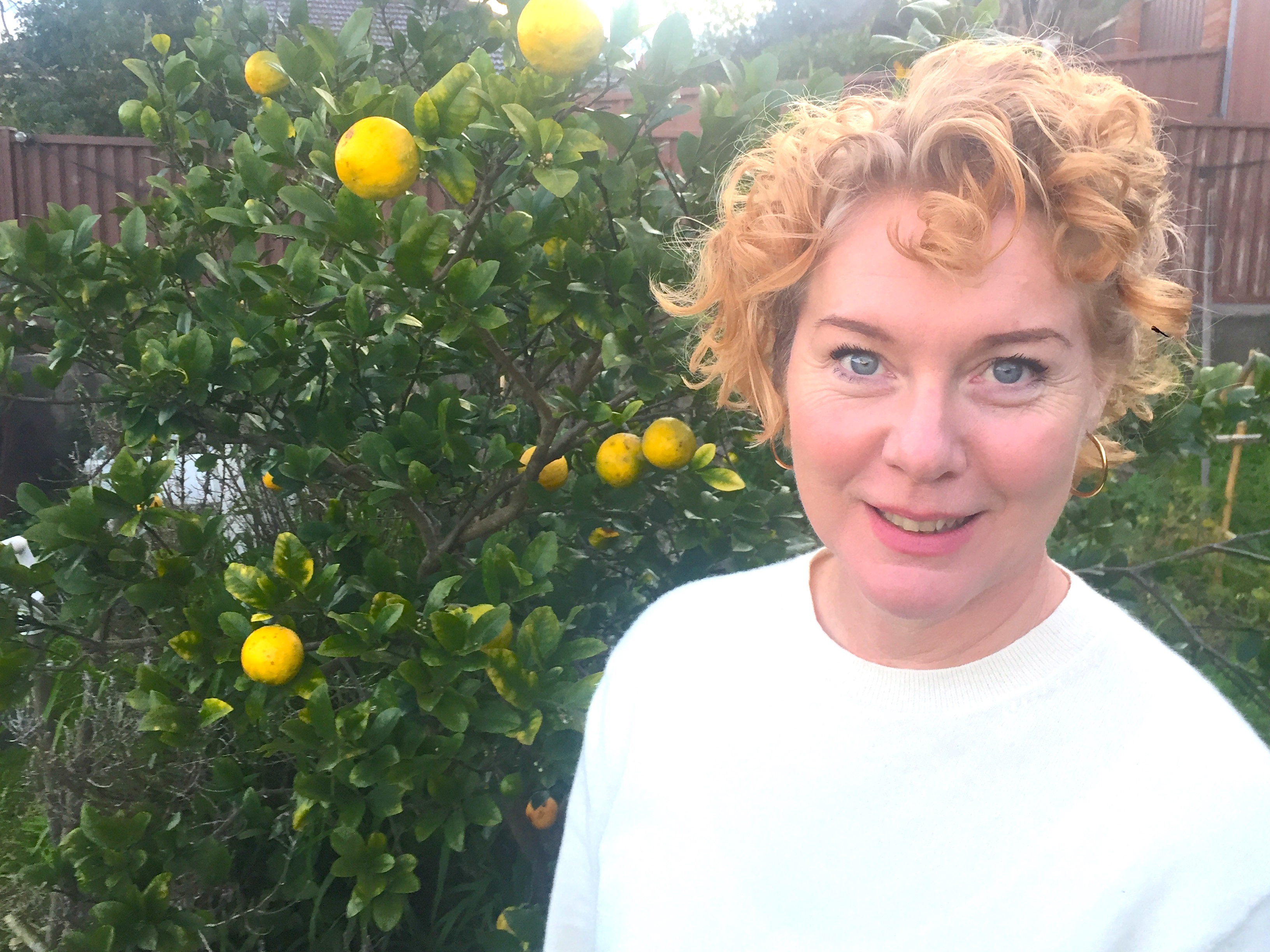 Lecturer in Theatre and Performance 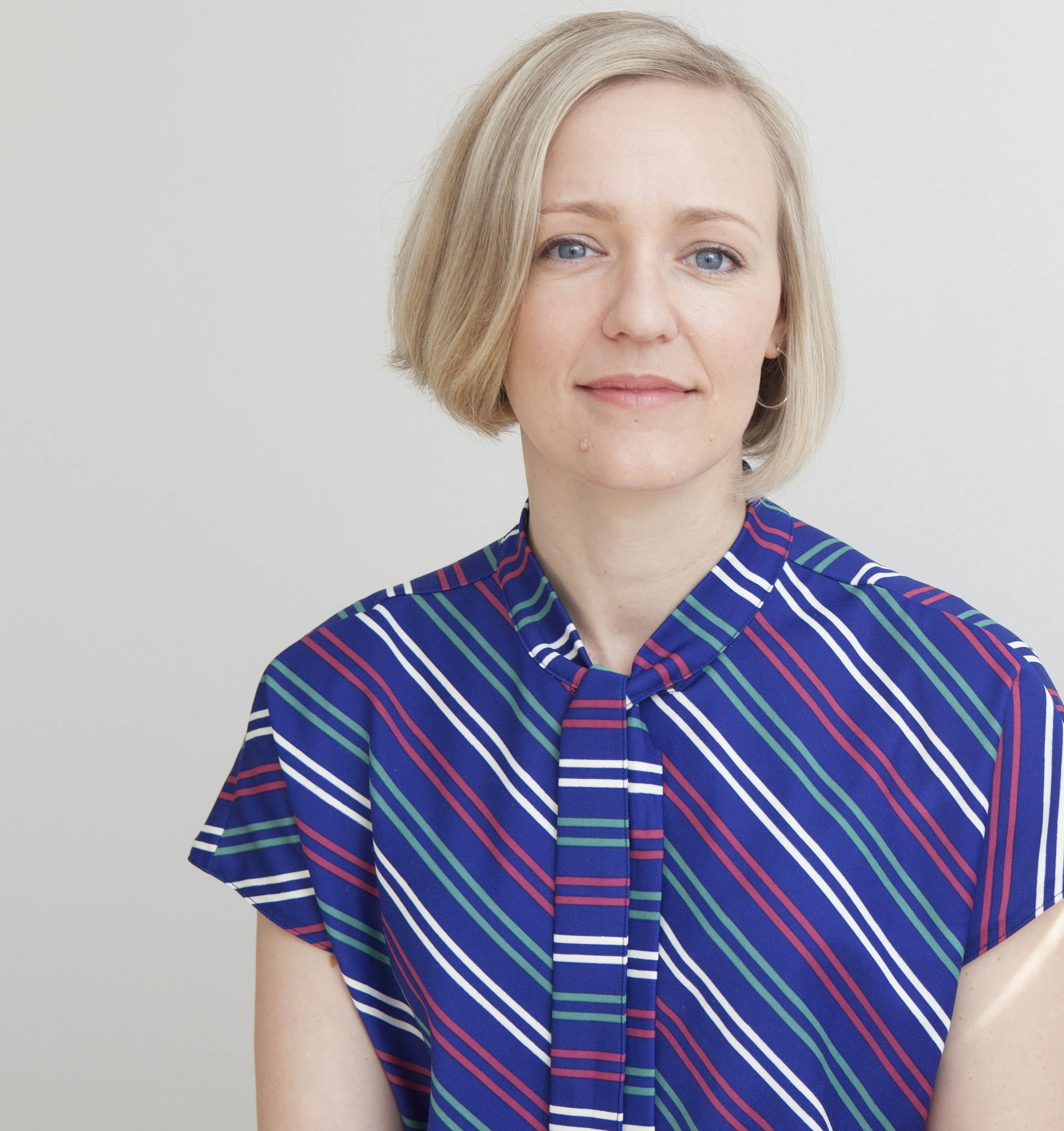