In December 2019, the shire of Uralla, on the New South Wales Northern Tablelands, was placed on emergency water restrictions. It was the high point of the drought, and record low rainfall paired with higher-than-average temperatures had depleted dam levels to just 29%.

As water supplies dropped, a do-not-drink water advisory was issued after a spike in arsenic was detected in the water. The shire was placed on bottled water supplies while council installed an activated carbon filter and conducted testing.

It would be six months before the do-not drink advisory was lifted, raising questions about future water security for the region.

Water security is a highly charged issue, but one that affects many rural and regional Australian communities, says Professor Matthew Kearnes of UNSW’s Faculty of Arts, Design & Architecture.

The professor of environmental humanities is working with climate change community organisation ZNET Uralla, in partnership with Uralla Shire Council, to facilitate community discussions on how to best achieve water sustainability for the region.

The project is funded by a NSW Government Increasing Resilience to Climate Change Community grant which supports community-led climate change adaptation. This grant program aims to foster partnerships and manage climate change impacts through better planning, preparing for, and responding to impacts like drought, heatwaves, storms, floods, and bushfires.

The “community consultation [aims] to understand the values that our community attach to the different options for water security,” Dr Sandra Eady, President of ZNET says.

“Involving members of the community in policy-making – particularly in areas where we’re directly affected – is a hallmark of sustainable approaches to addressing climate and environmental change,” Prof. Kearnes says.

Prof. Kearnes researches vernacular understandings of, and responses to, technological, scientific and environmental change. He explores diverse forms of public participation in issues, such as climatic change, bio-nanotechnology, geoengineering and, in this case, water treatment and supply.

Top-down models have an implied deficit frame around public opinion and participation; a multi-directional approach, however, engages with the public from identifying the problem to deliberating on and implementing solutions, and brings the community along with the decision-making, he says.

“There is wisdom available in community if we are open and sensitive enough to it,” he says.

“Fresh water is a limited resource and its use is hotly contested in parts of Australia like the Murray Darling Basin,” he says.

Uralla sits at the top of the Basin catchment. The local dam on Kentucky Creek has provided enough water for the shire since the dam wall was raised in the 1980s. However, the recent water crisis provokes questions about the sustainability of Uralla’s water supply.

The project will document public sensibilities around nine solutions: put down supplementary bores, install more rainwater tanks, clean the silt out of the dam, two options for recycling water (just for roadworks and maintaining sports fields or to recycle back into the dam for general use), harvest storm water, raise the dam wall or build an additional dam, link up with a regional water line or do nothing about extra water supplies.

The environmental engineer specialises in water quality and treatment, drinking water guidelines and health risks, water recycling and sustainable water management. Together with Prof. Kearnes, he works with the UNSW Global Water Institute on water research, innovation and problem-solving.

“The people of Uralla are facing a contemporary water crisis and their pursuit of solutions is prescient,” Prof. Khan says. “As we grapple with climate change, issues around water security will only become more acute.”

Sandra Eady (ZNET Uralla) with the ubiquitous water bottles that residents relied on for drinking water during the "Do Not Drink” alert, due to elevated arsenic in the water during the drought (December 2019 to June 2020). Image: Supplied.

ZNET promoted a survey exploring the community’s views on options for water security through the Business Chamber, Rotary, Community Women’s Association and other groups, as well as canvassing residents on the street. Additionally, Prof. Kearnes held one-on-one interviews with a cross section of Uralla’s community and stakeholders, and facilitated focus groups.

“What was striking was the understanding of the interconnectedness of the water supply,” Dr Eady says. “[People were asking,] if we raise the dam wall, what’s going to happen downstream? Whose water actually is that? Or if we do stormwater collection, like they’ve done in Orange, is that stormwater an important environmental flow for our creeks that we’re interrupting?

“There was a lot of connected thinking coming through… That was really encouraging to see how people appreciated the connected issues.”

Landholders in the catchment area were invested in finding a long-term solution, to “fix it” for the next generation, she says.

“Their vision and their willingness to look broader than their own interests was very impressive,” Dr Eady says.

Through the project, Prof. Kearnes hopes to develop new forms of public engagement around science and the environment that can be leveraged in other inland towns with water security concerns.

“It could be of huge interest to other regions,” he says, “to provide a methodology and a space and a forum in which diverse forms of knowledge can sit with each other in the context of environmental change.

“There’s a temptation in climate change to think we just need one big solution that we all get onboard with. I’m of the opposite view that we actually need forms [of engagement] that allow a plurality of knowledge to sit – sometimes comfortably and sometimes uncomfortably – with each other as we grapple with these issues.”

This image was originally published in 2022. 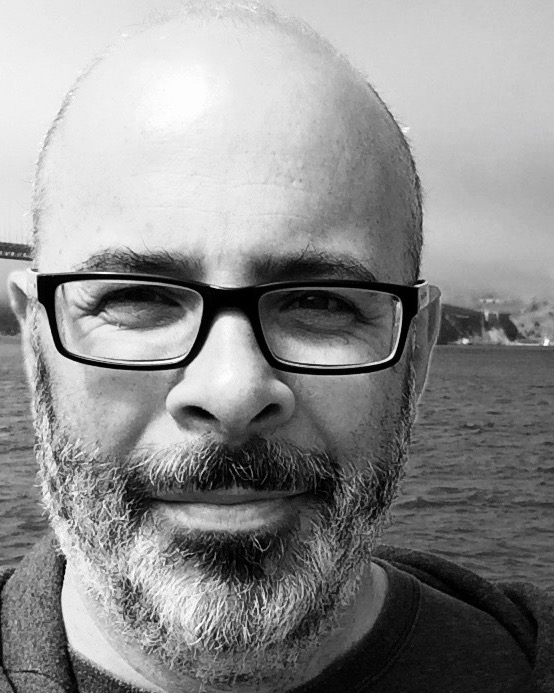 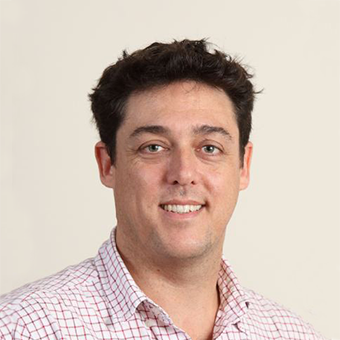