Over the past decade, 83% of all disasters were caused by extreme weather and climate-related events. The Resilience project, a partnership between UNSW Sydney, the Australia Pacific Security College (APSC) at the Australian National University (ANU) and Australian Red Cross, examined how Fiji, the Solomon Islands and Vanuatu are responding to increasingly frequent and severe tropical cyclones and floods.

“Our study highlights the importance of localised, people-centred responses for effective disaster recovery in the region.”

The project, a collaboration between APSC-ANU, UNSW, in-country researchers and international NGOs, is based on the work of Prof. Sanderson and was funded by the Australian government. It is a jointly managed project which evaluates the suitability of area-based approaches to disasters in urban Pacific contexts.

Area-based approaches are community-led responses to disaster that are geographically targeted, flexible and participatory in program design. They prioritise cross-sector solutions over siloed support.

Area-based approaches have their basis in urban contexts, making them an adept tool for engaging with the Pacific’s urban complexity, he says. For example, the region represents vast disparities in wealth, urban density and infrastructure issues, as well as multifaceted governance systems with diverse stakeholders making post-disaster analysis challenging.

For the project, in-country researchers conducted more than forty exploratory stakeholder interviews across the three countries, including local and federal government officials and representatives from the Red Cross, World Vision, Oxfam, Save the Children, World Food Program, Fiji Council for Social Services, People with Disabilities Solomon Islands, and other community-led and not-for-profit organisations.

“Working with such a broad base of stakeholders gave the research local insight across diverse sectors,” says project co-lead Professor Meg Keen, Director of the Australia Pacific Security College at ANU. “This approach is integral to fostering local ownership.”

The broader team also reviewed relevant research to evaluate the suitability of using area-based approaches within the Pacific Island context.

“Effective governance and coordination structures are critical to the efficacy of area-based approaches,” Prof. Sanderson says.

Despite significant gains in disaster management and infrastructure in the wake of severe regional climate events – with each country examined demonstrating different strengths – several challenges still exist across the three countries, the research found.

The research examined the response to Tropical Cyclone Harold. Robert Dodds, previous Pacific Shelter Cluster Coordinator for Australian Red Cross says: “We have heard it described as one of the best responses to date, and in some measure I would agree… but we also need to acknowledge there were still significant humanitarian and medium-term gaps.”

“The current post-disaster assessment process is still judged by many as cumbersome and prone to duplication of effort in some areas and neglect in others,” Prof. Sanderson says. “This points to a need for better mapping and coordination of response efforts.

Government and civil society organisations in Fiji, for example, felt strongly about leading the disaster response, says in-country researcher in Fiji, Ms Roshika Deo: “They appreciated the international engagement and support but wanted that to be in the form of capacity- and technical skills-building, funding and having access to other resources and networks.”

The Solomon Islands in-country researcher, Dr Anouk Ride, says: “While the coordination has improved and there is a great localisation of disaster response, there are still issues with vulnerability and risk. And [with] addressing some of these broader structural factors.

“[These include] unregulated growth of the urban and peri-urban areas, the reliance of everyone on the informal economy rather than formal economy, equality issues – particularly inclusion of women and people with disabilities and youth – and also centralisation and sometimes misuse of funds in disaster response.”

Localised knowledge can be important in helping identify and assist vulnerable and marginalised groups, for example. In the Solomon Islands, women’s organisations and disability networks are being engaged to identify and include people at risk of economic hardship, personal security threats, or other issues relating to food, health and human security during disasters.

The project also identified the importance of having strong accountability to promote positive long-term outcomes. “The research recognised the need for establishing standards and protocols for community interventions as well as developing resources that promote reflective learning and are locally accessible,” Prof. Sanderson says.

“Ownership is important for long-term recovery … [and] recovery takes time.” Humanitarian agencies can struggle with this, perhaps driven by the belief response needs to be fast, he says. “Aid organisations, donors, and sometimes national governments may also tend to impose tight timeframes.”

While speed is appropriate for immediate relief actions, such as emergency medicine and meeting basic needs of food, water and shelter, it can mask the need for greater consideration and community consultation during post-emergency recovery, he says.

Defining disaster and humanitarian aid for the urban setting

Prof. Sanderson has more than 30 years' experience in development and emergencies in the urban context, working across policy and project management internationally. An expert in urban disaster resilience, he has led post-disaster reviews in Haiti, Pakistan, Bangladesh, India, the Philippines and Nepal.

He has developed global guidelines for humanitarian responses to urban disaster recovery: notably the 2019 Urban Humanitarian Response Good Practice Review for global thinktank the Overseas Development Institute and the 2020 Using the Sphere Standards in Urban Settings guide. These guidelines are recognised by humanitarian aid agencies across the world. Prof. Sanderson was also co-editor of the 2016 Red Cross World Disasters Report, focusing on resilience.

Prof. Sanderson’s findings from the Good Practice Review were distilled into ten takeaways that he communicated in his contribution to the recent UN Global Lecture Series, UN-HABITAT.

With global urban growth at a staggering 1.4 million people per week, almost all crises are on the rise, he says. “This can be attributed in part to large numbers of people living in dangerous places and also to the effects of climate change.

“To keep up [with this changing context], humanitarian aid also needs to urbanise,” he says. This means a move from a paternalistic to a more engaged model of response where development agencies “listen more effectively” to local needs.

“Aid should stop seeing people affected by disaster as helpless victims, but rather as survivors who need help to recover as quickly and effectively as possible,” he says. “This change in mindset means that the role of aid agencies is to support people in their recovery, rather than to provide the answers.

“Simple as this sounds, too often people are not consulted on what they actually want, leading to wasted or inappropriate aid responses.” 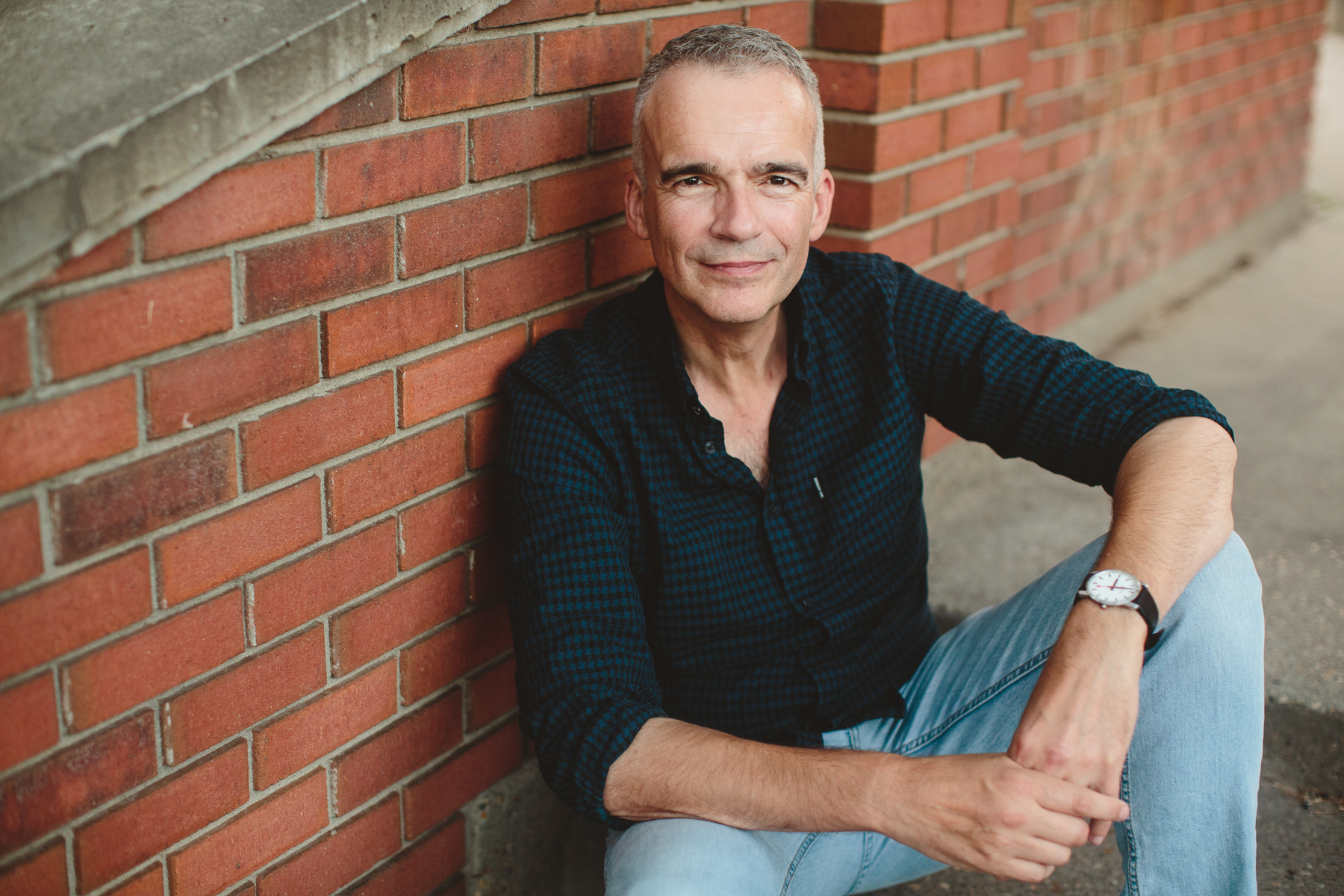