Justice must not be lost in translation: ensuring language is no barrier to a fair trial

Interpreters and judicial officers must collectively work for optimal communication to ensure non-English speakers have equitable access to justice.

An interdisciplinary team from UNSW is examining whether access to justice is affected in trials that involve an interpreter. The research is investigating how judicial officers (judges and magistrates) and lawyers manage bilingual trials.

Removing language barriers is integral to ensuring people with limited or no English proficiency receive a fair trial, says lead investigator Professor Ludmila Stern from UNSW’s Faculty of Arts, Design & Architecture (ADA). However, this responsibility lies with judicial officers as well as interpreters, she says.

“It's about the way communication in court flows via an interpreter. It’s not only about the quality of interpretation, important as it is, but also about judicial officers using optimum communication strategies to ensure that a witness, or a defendant, or a complainant, are linguistically present, and what judicial officers can do to ensure this.”

The research team is observing court proceedings where interpreters in migrant and Indigenous languages are involved and interviewing judicial officers and interpreters. They will then conduct a content and linguistic analysis of courtroom proceedings transcripts across all Australia’s jurisdictions. The research aims to ascertain awareness of and adherence to best-practice recommendations for working with interpreters.

More than one in five Australians speak a language other than English at home, and there are more than 300 separately identified languages spoken in Australian homes.

This means interpreters, particularly those working with Indigenous languages as well as the so-called new and emerging languages of more recent refugees and asylum seekers, such as, African and Middle Eastern languages, can face a lack of adequate training.

“You can't take someone who is bilingual and simply ‘slot’ them into court work … and expect the same effectiveness of communication as in a monolingual trial. It just doesn't happen,” Prof. Stern says.

“That raises a very significant question of a fair trial and equity when it gets to access to justice. Do defendants and accused get a fair trial by the mere fact that there is an interpreter?”

“Further, what happens to the evidence that is interpreted from another language into English if the evidence doesn’t come across clearly because the interpreter doesn't have the necessary level of competence? That's where the role of a magistrate or a judge as the key figure in court becomes crucial.”

Difficulties with interpretation can affect a trial’s outcome, or even cause a mistrial. In 2019, a man was found not guilty of six charges of rape by a South Australian district court due to issues with interpreted evidence. The man was accused of blackmailing an employee into continuing their sexual relationship with threats he’d share images of her performing sexual acts, some taken without consent.

While the judge believed the man’s threat was both expressed and implied, he found the alleged victim’s evidence, through an interpreter, was “generally confusing,” and as such the charges had not been proved beyond reasonable doubt.

Speaking through an interpreter meant the “flavour” of evidence could get lost making the truth harder to determine, he said. The alleged victim’s evidence was at times “extremely lengthy and made under circumstances of mental distress,” he said.

“I doubt … that the interpreter was able on a number of occasions to communicate/translate verbatim what was said by the complainant because of the extreme length of the answers she gave.”

National Standards comprehensive but not mandatory

In 2017, the Judicial Council on Cultural Diversity, a research partner in this project, developed the Recommended National Standards for Working with Interpreters in Courts and Tribunals to help prevent these kinds of confusions and potential travesties of justice.

However, the standards are not mandatory, Prof. Stern says. “[The research has found] a surprisingly limited uptake by the judicial officers of the Recommended National Standards…

“About 50% of judicial officers interviewed are aware of the guidelines, and a few have demonstrated through their approach and their answers that they were familiar with these Standards, and apply them, but the other half don't seem to be aware of them, even though the Standards have been promoted very widely nationally.”

Communication in court is further complicated by implicit power dynamics, Prof. Stern says. A recent survey of interpreters, conducted by AUSIT, found that from the interpreters’ experience, most judicial officers did not take an active role in modifying interpreted proceedings to facilitate better communication. While they were sympathetic to the interpreters’ needs, the onus was placed on interpreters to make their requirements known in court.

However, interpreters reported they were often intimidated by judicial officers and would prefer not to interrupt proceedings, for example to ask lawyers to slow down their closing remarks or refrain from rapid-fire cross-examination.

“Australia is one of the most culturally and linguistically diverse nations in the world. This diversity provides great benefits socially and economically, but it also presents challenges in ensuring full participation in society for those of non-English speaking backgrounds,” says SA District Court Judge Rauf Soulio, JCCD.

“This research will play a crucial role in helping us reduce the perceived and actual barriers to justice experienced by people of Aboriginal and Torres Strait Islander heritage, and from migrant and refugee communities.”

Looking to international and historic examples

Prof. Stern, who established the Master of Interpreting & Translation at UNSW in 2005, was an interpreter and translator in the Australian war crimes prosecutions unit, where Nazi collaborators during WWII in the former USSR and other east European countries were investigated and tried for mass murder of civilians.

“That was a very impactful experience, which I still think about… I was inspired by this reflection about what makes communication in court effective when there is an interpreter involved,” she says.

As part of their current project, the team has observed more than 40 criminal proceedings across Australia. State border closures due to COVID-19 prevented travel to state, territory, and remote and bush courts, for example in the Northern Territory. The team trained local interpreters as research assistants to conduct courtroom observations interstate, then conducted remote interviews with judicial officers and interpreters to later triangulate the data.

These observations and interviews will inform the team’s approach to analysing the corpus of a large number of courtroom transcripts. The research will help formulate policy and practice recommendations for courts and judicial officers to achieve better communication and more equitable interpreted trials.

“Quality is a shared responsibility at the time of facilitating a fair administration of justice,” says Dr Erika Gonzalez, National President of AUSIT. “Interpreters should be duly qualified and certified, but the judiciary also need to learn how to work with interpreters in an effective manner, by becoming familiar with the RNS and applying its standards. The failure to do so will lead to undesirable effects that will jeopardise the fair administration of justice.”

The partnership has also given rise to a rich sharing of knowledge and resources, Prof. Stern says. The team has produced professional development webinars and interviews for partner organisations, as well as articles and conference presentations, and will present to judges of the Supreme Court of WA, promoting engagement with the National Standards, at the end of this year.

“Ultimately it’s about fostering interprofessional teamwork and promoting a shared responsibility for effective courtroom communication. By enhancing knowledge and understanding of the interpreting process among judicial officers and creating a more favourable courtroom environment for the interpreters, we can ensure better access to justice through defendants/witnesses being better able to actively participate in proceedings.”

The interdisciplinary project team meeting on Zoom reflecting the way they adapted their research under COVID. Image: Supplied. 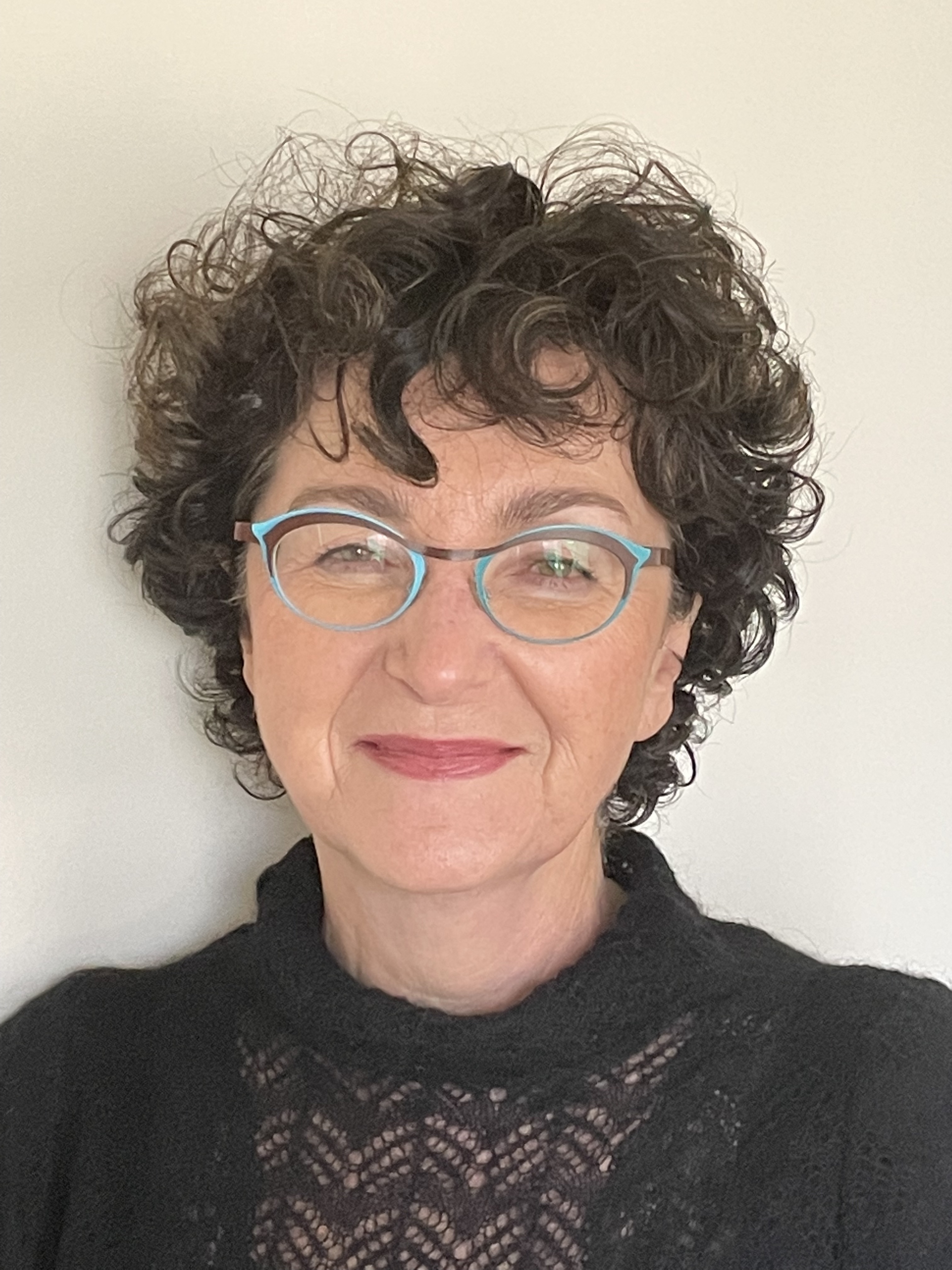 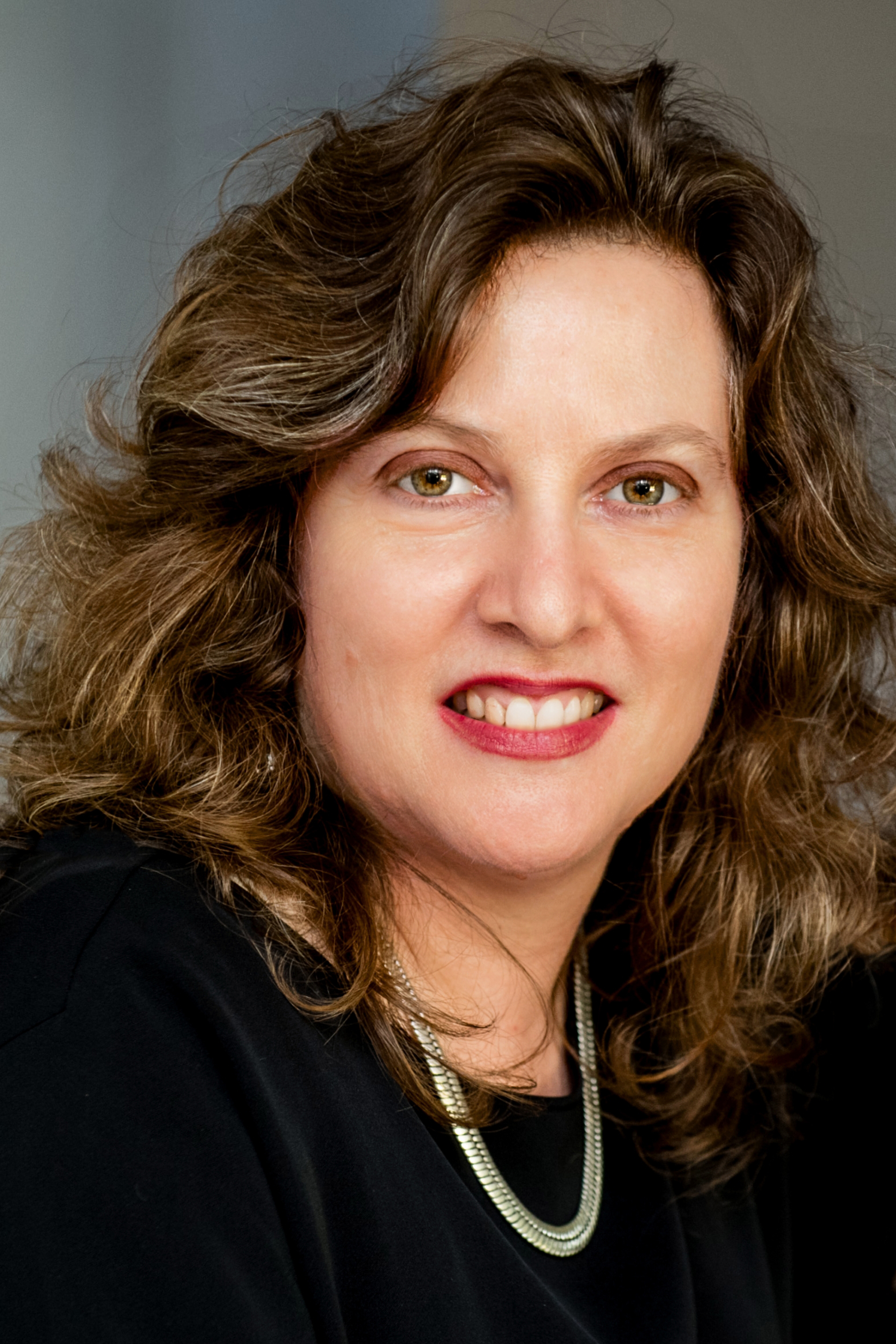 Professor of Interpreting and Translation 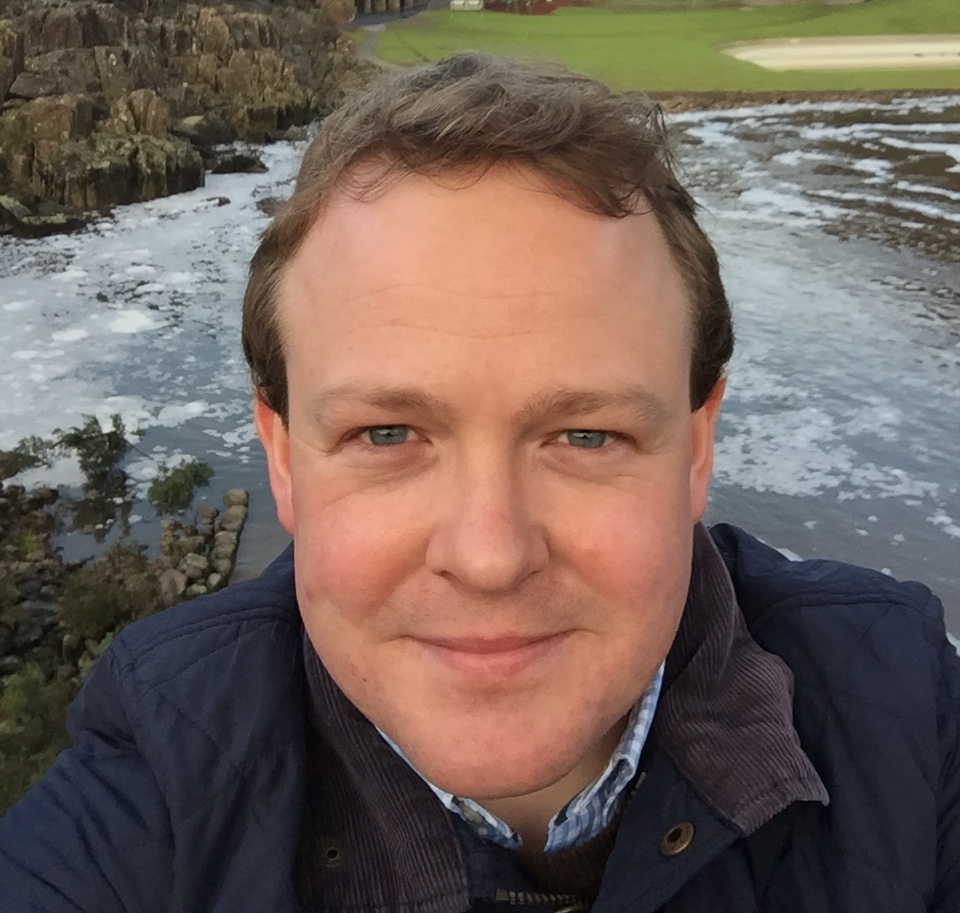