Online learning is an exciting space. OpenCourseWare changed my life. Now I think (uncertainly) about MITx and a possible MOOC.

I will also share my experiences in writing and lecturing about linear algebra.

This talk will be followed by afternoon tea in the Staff Common Room on level 3.

Professor Strang was an undergraduate at MIT and a Rhodes Scholar at Balliol College, Oxford. His Ph.D. was from UCLA, and since then he has taught at MIT. He has been a Sloan Fellow and a Fairchild Scholar and is a Fellow of the American Academy of Arts and Sciences. He is a Professor of Mathematics at MIT, an Honorary Fellow of Balliol College, and a member of the National Academy of Sciences. Professor Strang has published eleven books, including Differential Equations and Linear Algebra (2014).

He was the President of SIAM during 1999 and 2000, and Chair of the Joint Policy Board for Mathematics. He received the von Neumann Medal of the US Association for Computational Mechanics, and the Henrici Prize for applied analysis. The first Su Buchin Prize from the International Congress of Industrial and Applied Mathematics, and the Haimo Prize from the Mathematical Association of America, were awarded for his contributions to teaching around the world. His home page is math.mit.edu/~gs/ and his video lectures on linear algebra and on computational science and engineering are on ocw.mit.edu (mathematics/18.06 and 18.085). 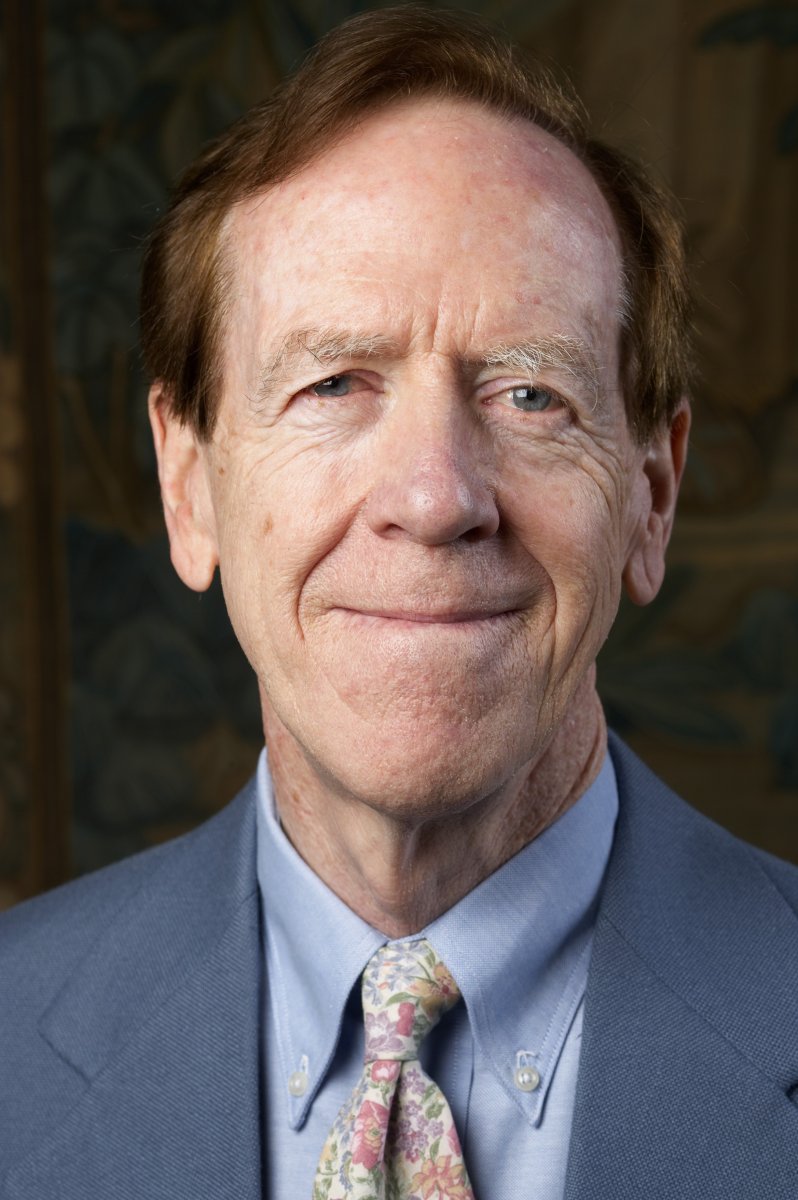