The Supported Decision Making Phase 2 project (SDM2) aimed to improve financial decision making support for people with cognitive impairment, so that people can take a more active part in decisions about their lives. This project was run by the NSW Trustee and Guardian and other government agencies. It included a decision-making support program, training and resources for people’s supporters and service providers and the establishment of a community of practice group. The evaluation conducted by the SPRC adds to the evidence base for good practice in supported decision making. The findings show that a funded agency is needed to help people with cognitive impairment take a more active role in deciding how to spend their money. 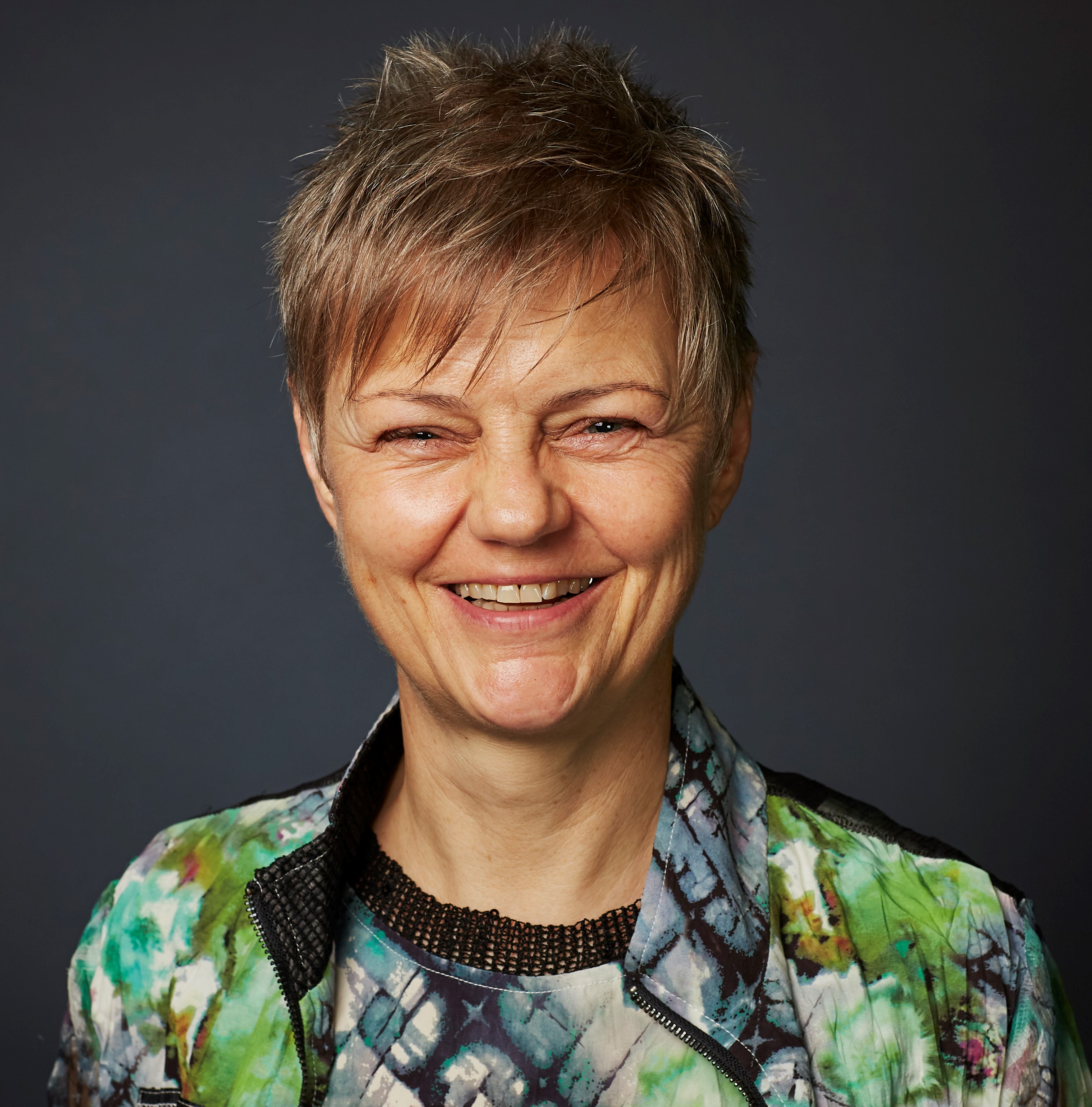