"The earlier we invest in this group of children, the more likely we are to change their entire life course, leading to incalculable benefits for society."

Severe disruptive behaviour in young children puts a terrible strain on parents, siblings and teachers, but just as worrying is the high chance the child will go on to suffer mental health problems or follow a criminal trajectory.

Coming from a background working with juvenile offenders with severe antisocial and violent behaviours, Professor Eva Kimonis says by the time these people are caught in the mental health or criminal justice systems, their behaviours are entrenched and hard to treat. This got her interested in working with much younger children to see if she could identify, treat and nip the problematic behaviour in the bud.

In 2013, Kimonis established the Parent-Child Research Clinic at UNSW Psychology, which specialises in treating disruptive behaviour in young children and has rapidly become a national centre of excellence. In 2016, she published a groundbreaking study showing that indications of callous-unemotional traits can be reliably observed in children as young as age three. Together with her team, she adapted an evidence-based program called Parent-Child Interaction Therapy (PCIT) to target the distinct needs of young children with callous traits.

“PCIT is an intervention we use for all types of disruptive behaviour problems in children, but we also specialise in treating a subset of this group that have limited prosocial emotions, or what we call callous-unemotional traits,” she says.

“These children tend to have early-starting, persistent and aggressive conduct problems, low empathy and don’t feel remorse. They are particularly at risk for future criminal behaviour and adult psychiatric illness. There are a whole host of negative things that will eventuate downstream for these children, their families, peers and teachers if we don’t address those problems early enough.”

Kimonis explains that there was a clear need for a new approach for this particular population of children because they respond poorly to existing gold standard treatments. “By the time parents bring their children to our clinic, they have tried everything else. The whole family is stressed, with parents and siblings often feeling negative emotions, ranging from dislike to fear, towards the child.”

Treatment happens at the clinic with the therapist coaching parents as they play with their child in real-time from behind a one-way mirror using a wireless headset. In that way, they can address any problem behaviours that come up right at the moment.

The intervention generally lasts for 21 weekly sessions and has three phases. The first is child-directed interaction, a relationship-building phase where parents are encouraged to use more verbal and physical expressions of warmth towards the child. The second is parent-directed interaction, where parents use a reward-based system to motivate and reinforce positive behaviours. The third involves an additional coaching module designed to address the child’s insensitivity to distress cues in others and build their emotional literacy and empathy skills.

“Children with callous traits who receive warm, sensitive and responsive parenting have fewer conduct problems later down the track, so that was a key part of the intervention,” Kimonis explains.

“We also know that these children fail to learn from punishment and that a reward-oriented approach is more effective for them. A major change we see after this phase is that children are much more compliant.”

As a result of the intervention, 75 per cent of children who completed the treatment no longer showed clinically significant conduct problems, their callous-unemotional traits decreased, and their empathy increased. “Empathy is important because, at every level, these children are not responsive to distress, fear or pain in other people,” Kimonis says.

Their research is so promising that they are extending its reach. Funded by AMP’s Tomorrow Fund, the clinic is working with six primary and pre-schools in Sydney to implement this intervention in the real world.

“We are establishing a free clinic within a ‘hub school’, where parents, children and their teachers can receive tailored, high-quality early intervention in order to create a holistic, easy to access approach to treating the problem,” says Kimonis.

“We are also collaborating with Karitane, a community organisation which provides education and support for parents of children aged 0-5, by offering our adapted version of PCIT as one of the available treatment options.”

The impact of the clinic’s work in the short-term is improved behaviour, happier families and better schooling outcomes, but the long-term impacts, although hard to measure, could be profound. By helping children at this young age, Kimonis hopes to divert them away from violence, criminality and mental health issues.

“The earlier we invest in this group of children the more likely we are to change their entire life course, leading to incalculable benefits for society,” she says. 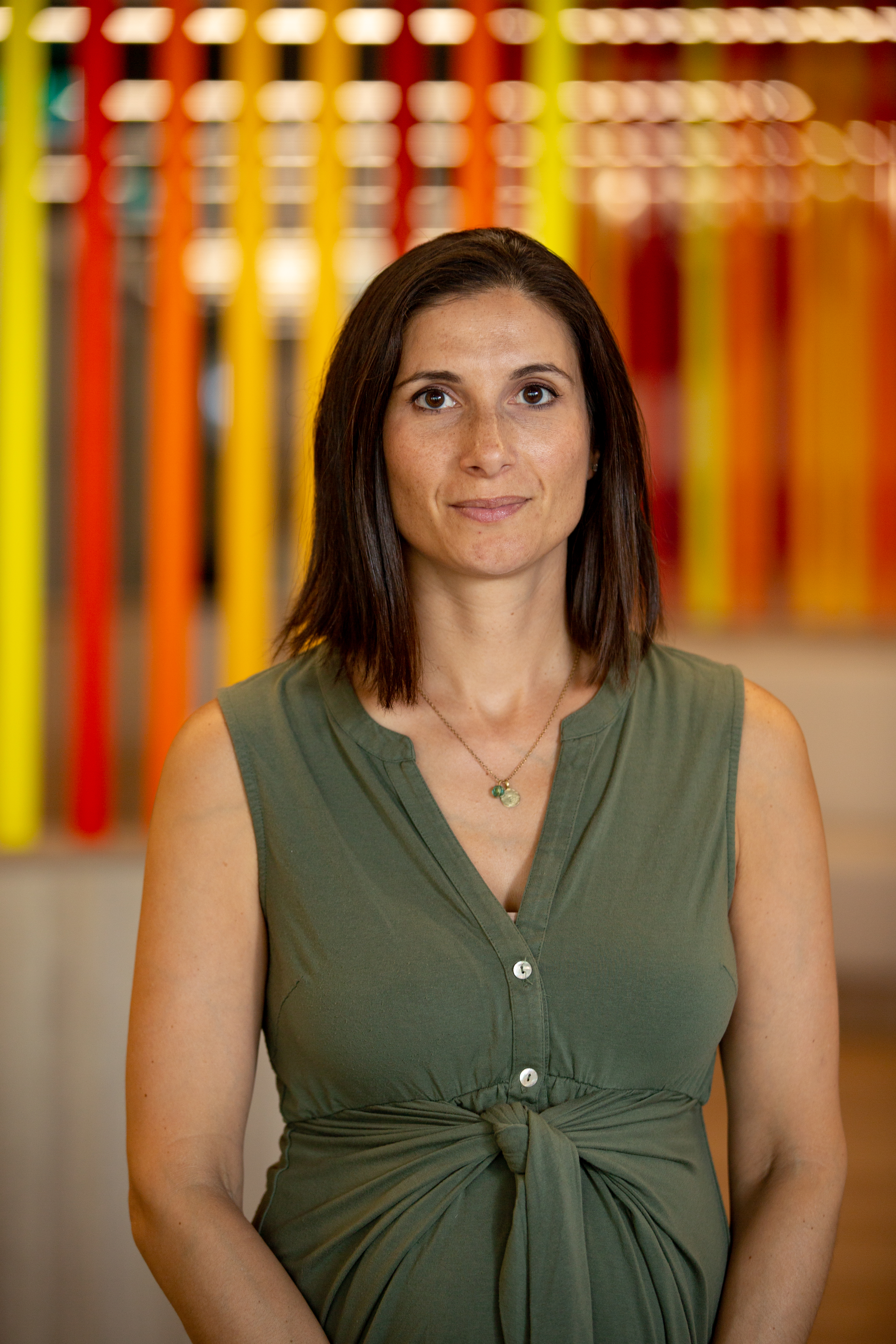