"Since we started the project, the number of fish farms has increased from 11,000 to over 60,000 and our research is revealing a suite of social and economic benefits."

A UNSW scientist’s fish farming expertise is helping increase nutrition and provide a steady income, as well as a host of other benefits, for people in PNG and Vietnam.

Funded by the Australian Centre for International Agricultural Research (ACIAR), the project has become part of a long-term strategy to address food and income security through fish farming research in the Asia Pacific region.

Many people in rural PNG survive on less than $2 a day. While they can grow plenty of vegetables, it’s difficult to buy meat and fish or raise their own animals for a source of protein. This causes malnourishment, stunted growth in children and often, because they can’t afford to send their children to school, contributes to a cycle of poverty.

Sammut, who has been helping people in developing countries to farm fish sustainably for the last 20 years, says the initial aim of the PNG project was to improve people’s nutrition, but explains that their success has come with a host of unexpected benefits.

“Since we started the project the number of fish farms has increased from 11,000 to over 60,000 and our research is revealing a suite of social and economic benefits. Farmers are producing higher quantities and better-quality fish, which means they can provide a rich source of protein for their families and create a new source of income,” says Sammut.

“It also means more parents can afford to send their children to school so attendance has increased and there's a whole stratum of disaffected youth that are no longer turning to drugs and crime.”

According to Sammut, hectares of marijuana fields have been converted to highly productive fish farms. He says the project has also been credited with an increase in social stability and a dramatic reduction in tribal fighting.

“We have been able to show that fish farming gives people purpose in a place where opportunities can be scarce. We’ve trained local people as technicians, scientists and community engagement officers. The farming techniques also minimise environmental degradation and use natural farm waste to stimulate natural fish food production,” he continues.

The project has been especially beneficial to women because of an innovative training program managed by team member Sister Pauline Kagl, from the Order of the Sisters of Notre Dame in PNG, in which she integrates fish farming with personal viability training. She has helped gang members, drug addicts, and petty and hard criminals to turn their lives around through fish farming. The program has also helped reduce violence against women and girls, and has empowered people to not only grow their own food, but to also overcome personal challenges and live a more meaningful life.

PNG is not the team’s only focus area and, for the past five years, they have been working with ACIAR, local farmers and government agencies in Vietnam to increase rice and shrimp production levels in the Mekong Delta.

The Mekong Delta is where more than half of Vietnam’s rice and over 40 per cent of the country’s income from seafood is produced. Sammut’s team has been trialling the farming of rice and shrimp together to get around water salinity and soil quality problems, and to ensure the farms are sustainable. He says that trial farms are producing higher yields than traditional farms and test results are beginning to influence government zoning and planning decisions.

Sammut has also teamed up with ANSTO (The Australian Nuclear Science and Technology Organisation) to research how organisms use nutrients in water and how to improve fish feed. Drawing on his experiences and the research from PNG and Vietnam, he is also exploring the potential for a series of new fish farming projects in other developing countries in the region in partnership with ANSTO.

“It’s a big aim,” he says. “But our ultimate objective is to contribute to achieving zero hunger worldwide.” 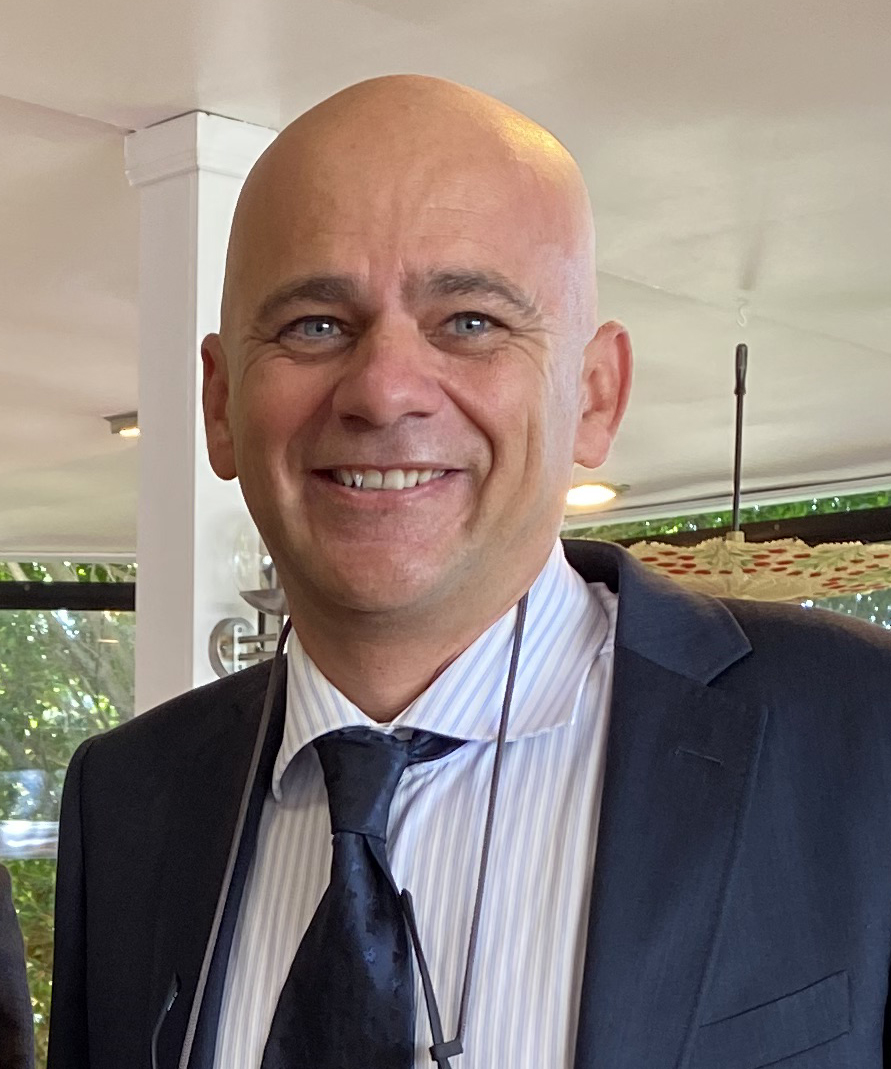