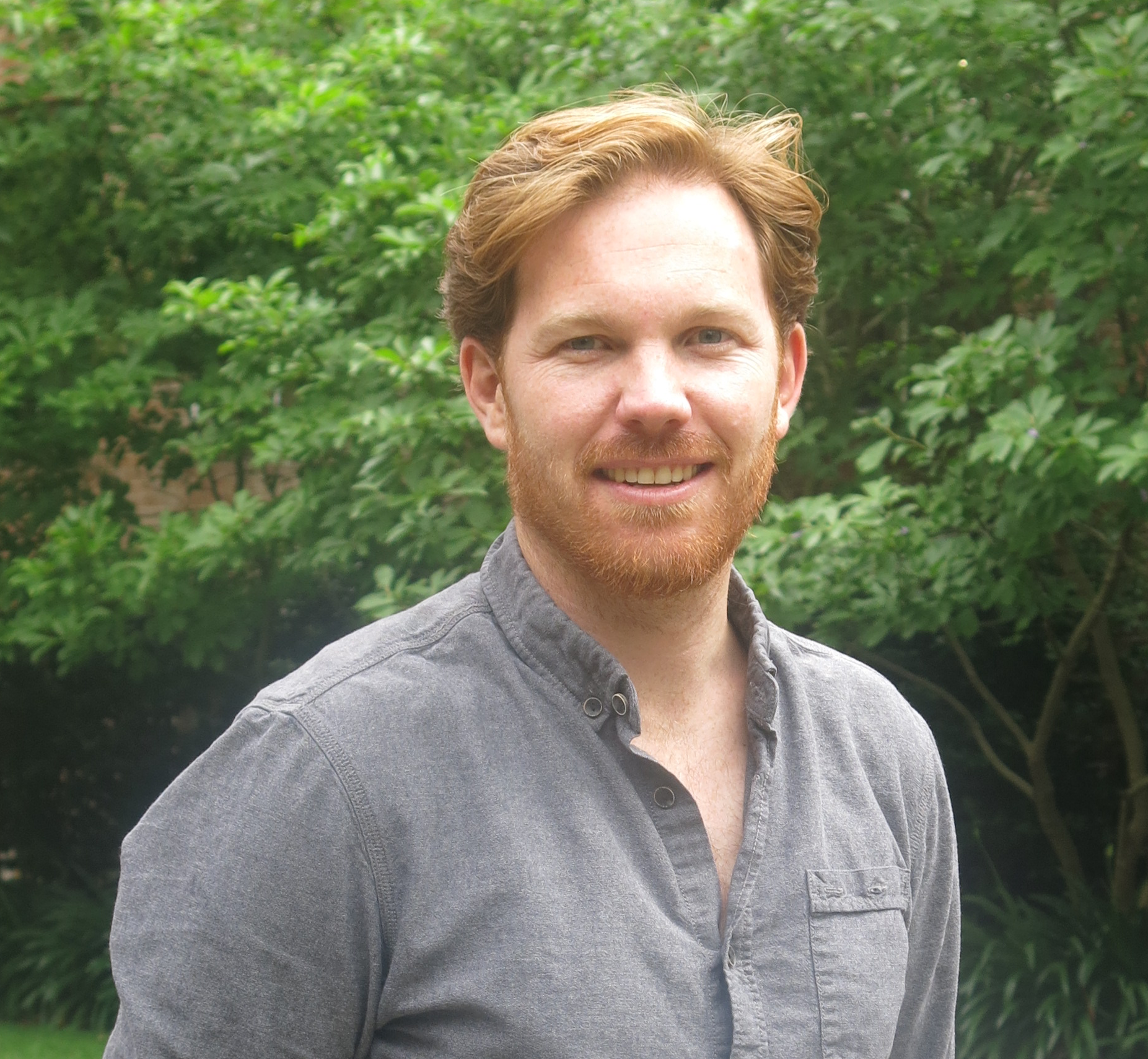 Dr Jan Zika is a brand new lecturer in Applied Mathematics at the School of Mathematics and Statistics! He tells us what first ignited his interest in oceanography and climate science, reveals the current challenges of his research, divulges his academic role models and shares some tips for travelling to his childhood stomping ground, Tasmania.

Can you tell us what you were doing just prior to arriving for your lectureship at UNSW?

Sure. I spent the last 7 years working with oceanographers trying to figure out how much the climate is changing and how the ocean will change in response. I was based in the UK mostly with stints in France and the US.

What first drew you towards oceanography and research into climate?

I always loved natural disasters. Nothing got me more excited as an eight-year-old than tsunamis, cyclones and volcanoes (maybe I was a sadist). So, after my third year of undergrad in maths and physics I got into a summer vacation scholarship in oceanography and didn’t look back.

How do you use mathematics in your research in oceanography and climate change?

Since Newton we’ve had a pretty good idea of how physical systems work – at least those that aren’t super tiny, close to absolute zero or travelling close to the speed of light.  The ocean and atmosphere thankfully fall into that category. This means we can write down equations describing the climate and the challenge is solving them. Sometimes this involves a few scribbles on the back of an envelope, a few pages of careful sums or getting a super computer to process a few trillion calculations. In the end without maths we can neither understand how the climate works nor make accurate predictions about what might happen.

You have won an impressive array of accolades so far in the course of your studies and career. One of these was an NERC Postdoctoral Research Fellowship to work in the UK. What did you work on over there?

My colleagues and I wanted to figure out how much global rainfall has changed over the last half century (surprisingly we don’t really know and we need to know in order predict what will happen in the future). I had an idea, based on some simple maths, that we could use changes in the saltiness of sea water. I put in a proposal to the UK Natural Environment Research Council and thankfully they liked it. I was really proud to be able to lead that work. It turns out it has got about two per cent wetter in wet places and two per cent drier in dry places and these numbers could get to 10 per cent by the end of the century. (Scary, I know!)

What other places have you travelled to in the course of your studies and career? Is there a particular highlight?

As an oceanographer I have been to sea a couple of times. The most memorable voyage was from the Falkland Islands in the South Atlantic to Antarctica and the Island of South Georgia. I have been to some great places for work and conferences, but nothing really compares to penguins, whales, polar bears* and icebergs (if you’re interested, we did a blog dimesuk4.blogspot.com. *The last post from March 2013 was particularly eventful).

What do you identify as the major challenges in your current area of research?

The planet is getting warmer. The ocean plays a massive role. It is partly our friend because it is a huge heat bank and can slow down the rate of warming. But it can also fight back by lifting sea levels and making cyclones more powerful. It also suffers through damage to the biosphere. We probably know less about how the ocean works than we do about outer space, yet if we knew just a bit more it would really help us manage in the future.

What’s the best advice you’ve ever received in the course of your studies and career?

'Do maths first, the rest is easy.' I knew I wanted to work on something to do with the oceans and weather etc. when I left high school. When I chose subjects at uni, people said to do maths and physics first because then you have heaps more options to work on problems in other specific areas both inside and outside research. So I did. It paid off.

Do you have any academic role models?

I am impressed by people who achieve great things without restricting themselves to a narrow research area. There is a pioneer in oceanography called Peter Killworth. I looked him up online one day and all I could find was some guy who had pioneered the theory of social networks. Same guy. He had some ideas and they worked. As you probably guessed he was a mathematician at heart. He used the same maths, applied them to different major problems (check how many times Climate Change and Facebook are typically mentioned in the media) and was the whole time driven by curiosity.

You have been involved in outreach activities involving primary and secondary school students. Can you tell us a bit about that?

I love working with kids and young adults as they force you out of the mundane narrow world us scientists delve into. I’ve given demos of how fluids work to primary schools and helped high school kids make their own climate models.

What other ways have you used to communicate your science?

More recently I have done some fun things online like blogs and videos. I worked with an artist in Hobart who made a video on how we make observations in the ocean these days: imos.org.au/argoanimation.html. It’s been funny to be asked by random colleagues: 'Hey are you that guy from that animation? My kids loved it'.

You grew up in Tasmania. Are there any particular must-see places you would recommend to travellers to Tasmania?

The shrine of the fallen mathematician… just kidding. Tassie has got something for everyone. For the urbanites there is a crazy museum called MONA and great food and drink all over town. For the adventurous you can get as lost as you like in spectacular scenery. I’ve headed off into the bush and we’ve not seen virtually anyone in weeks. But I was always happy to get back to a lazy coffee once we were out too.

What are you looking forward to most in your new role here at UNSW?

It’s a new adventure really. There are so many new people to work with and so many great students. It is inspiring to be part of a uni that values novel research and strives to make the biggest positive impact on students’ lives and society possible. I’m also excited about how the maths and stats department is so innovative when it comes to teaching. I'm really looking forward to helping students learn maths in new and interesting ways and finding out what works for them.