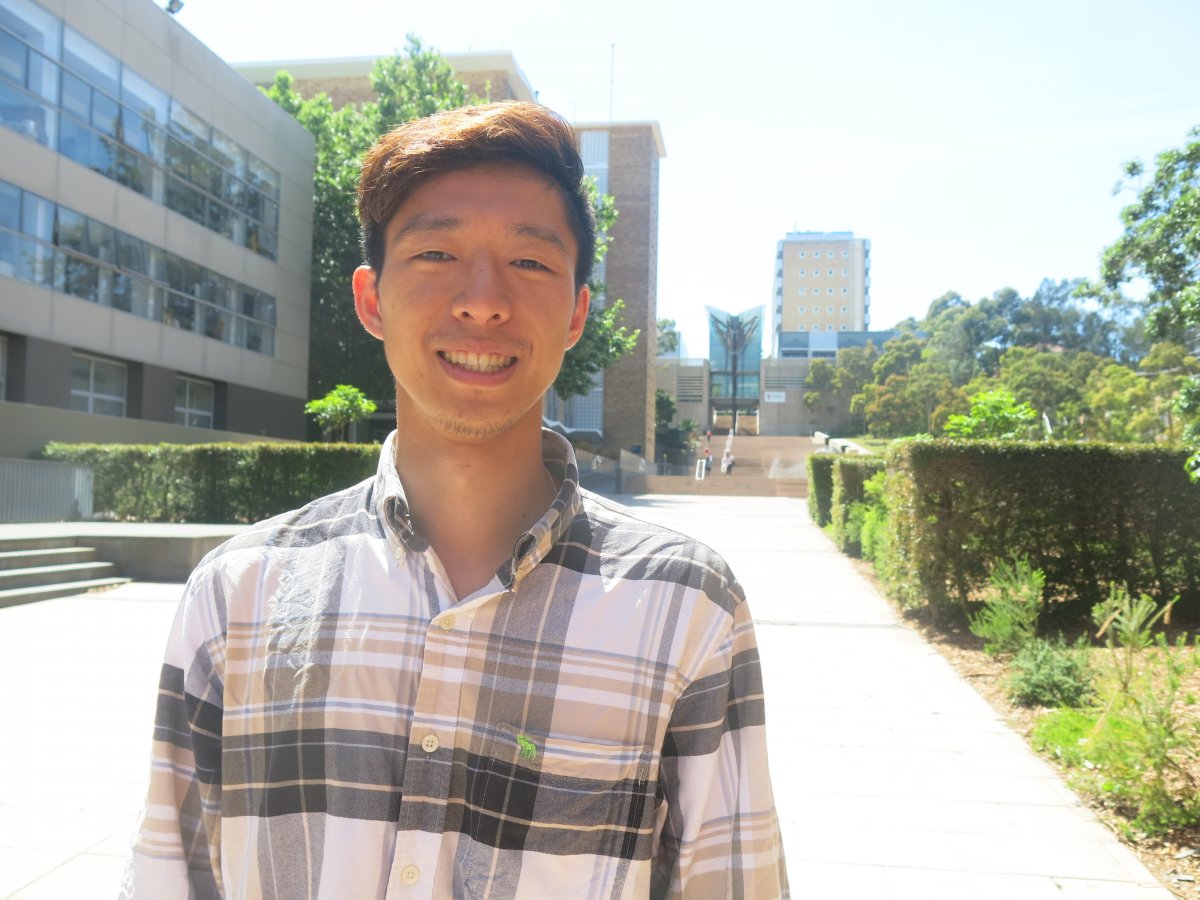 Dr Libo Li is a young researcher and lecturer in the school who recently attracted an Early Career Research Grant. In his interview, he reveals his international upbringing, academic role models, the favourite aspects of his role at UNSW and a very interesting hidden talent!

How old were you when you first became interested in mathematics and statistics? Was there a particular thing that sparked your interest?

I am not sure if I can say that I was really interested in mathematics and statistics when I was young, but having grown up in China in the 80’s, I guess I subscribed to one of the three dreams of Chinese kids. That is either to be an army general or the prime minister (for the motherland!) or a scientist.

Also having come from a family of academics, teachers and engineers, I don’t think there was a particular thing that sparked my interest. I was always interested in the physical sciences and computers (so that I could play games) from a very young age and did well in mathematics throughout schooling. My high school mathematics teacher was very encouraging and I always felt that mathematics and statistics gave me universal truth.

Briefly describe your research area and what drew you towards it?

My main area of research is the theory of stochastic process and its applications in finance and more recently stochastic analysis. In short it is the study of the continuous time random movement of a particle and how they can be applied to model financial problems.

How I ended up in my current area of research was a gradual process. I started out in a combined degree in actuarial studies and physics. My father is a Professor of Psychology so he envisioned that by doing actuarial studies and statistics I would be able to help him with research and publish many papers in psychology, decision making and economics! (So that we do not perish!). Of course the collaboration was short lived, but it did expose me to the application of mathematics and statistics. I quickly realised that I simply liked mathematics and statistics more than their applications and switched degrees in my second year of university.

Throughout my undergraduate studies I found myself becoming increasingly interested in analysis and statistics, which then naturally led me to probability. Of course, my PhD supervisor Marek Rutkowski had a huge influence on my research interests.

What’s the best advice you’ve ever received in the course of your studies and career?

I am not sure if I have anything serious to offer, but:

i) Publish or Perish!

iii) Do mathematics because you like it, not because others cannot do it.

Who are your academic role models?

Tell us a bit about your 2016 Early Career Research Grant.

For the 2016 Early Career Research Grant, I am working on the existence of density for the solution of a stochastic differential equation and its hitting time of a fixed level. I am also aiming to develop from the theoretical results an exact simulation method which can hopefully be an improvement upon the current methods.

From an application point of view, I am modelling the random movement of a financial stock and considering the first time the value of the stock hits zero. This is of interest, as the event where the stock price hits zero can then be interpreted as the default of the company and as a risk manager, one will want to make sure that the probability of such events happening is as small as possible.

If you weren’t in the area of maths and stats, what would you be doing?

To be honest, I never envisioned a career in mathematics and statistics. If I was not in maths and stats, I would perhaps be an architect? An artist? Or an actuary?

I guess my other hobby is drawing, so after leaving high school, I was hoping that I could do an architecture and science combined degree. Of course this degree does not exist. In the end, I choose science, because I felt that some part of me would be missing if I did not do it.

Towards the end of honours, I told myself that if I was not able to get into a PhD with a scholarship, I would quit science and aim to be an artist or sell my soul to an insurance company. But thanks to the kind people from the Pure Department, I am still here!

I had actually heard through the grapevine that you have some brilliant artistic flair! Could you share one of your drawings with us?

It is embarrassing, but here is one.

You grew up in China, Australia and Singapore. What are some of the benefits of such an international upbringing?

It gave me friendships which I could never have had if I had stayed in one city. Now I have many friends around the world and whenever I travel, I usually have sofa space somewhere!

More seriously, this international upbringing has exposed me to many different cultures and people. I believe it has made me more curious and accepting of other cultures. It also made me enjoy going to the airport.

What are your main hobbies, outside of work?

Hobbies? What are hobbies? I only read maths books!

I guess I don’t really have much spare time outside of work, but if I did I would draw, travel, learn French and Japanese, play computer games and go to the gym.

What’s your favourite aspect of your job at UNSW?

The best part of the job is that I am able to teach the best students in NSW and do research with complete freedom. Teaching and supervision is still relatively new to me, but it is always rewarding to see students do well and enjoy the learning process.

What reactions do you get from people when you tell them what you do for work?

The most common reactions are: