Research in the UNSW School of Chemistry has helped protect animals by informing regulatory limits of cobalt and arsenic in the racing industry.

The practice of treating horses and greyhounds with arsenic and cobalt has been widespread in the racing industry because it is held that they enhance performance. Cobalt is a key element in metabolic processes, particularly those involving Vitamin B12, however excessive cobalt intake can lead to long-term damage to vital organs such as the heart and a variety of other adverse effects, including gastrointestinal, neurologic, cardiovascular, and thyroid problems.

After several years working alongside industry, UNSW researchers, led by Emeritus Professor D. Brynn Hibbert from UNSW Chemistry, have been able to significantly reduce the use of illegal performance enhancing substances in the animal racing industry by helping set regulatory limits for cobalt and arsenic.

Prior to 2015, information about the distribution of cobalt concentrations in the urine of normal racing animals was lacking, so Hibbert partnered with the Mark Wainwright Analytical Centre and the Australian Racing Forensic Laboratory to analyse elements in the blood and urine of racing horses and greyhounds, in particular, cobalt and arsenic.

The Mark Wainwright Analytical Centre measured the elements and then Hibbert used these and further data from racing laboratories to build models of the distribution of the elements throughout a particular sector (e.g. thoroughbred and standardbred horses in Australia and New Zealand).

During the initial studies, Hibbert also concluded that an upper level of cobalt of 50 ng/mL could be used to establish the distribution in normal untreated horses and this suggested that an action level of 100 ng/mL might be suitable when determining the threshold in harness racing. In fact, the industry took a conservative view and set a threshold of 200 ng/mL. It has since been reduced, in line with the rest of the world, to 100 ng/mL.

This limit was famously, and successfully, defended by Hibbert in a landmark action in the Supreme Court of NSW, Common Law Division (Day v Harness Racing NSW, [2014] NSWSC 1402) in which he noted that the probability of a regularly functioning horse being excessively over the cobalt threshold was effectively zero, being at most a 1 in 2 trillion chance.

The greatest impact of Hibbert and his colleagues’ work was the introduction of the cobalt threshold in racing for standardbred horses, followed quickly by thoroughbred horses, in Australia. As a result, the use of cobalt as a performance enhancer in racing horses has dropped precipitously.

The year before limits were introduced, in 2013, the proportion of harness racing horses exceeding 200 ng/mL of cobalt was 17%. This fell to less than 0.5% in 2016. The immediate impact of the regulations was a decrease in the adverse impacts of overuse in racing animals.

Importantly, setting these limits has restored public confidence in the integrity of racing, which is arguably its most precious commodity. The public demands transparency and need to be confident that horses are competing on a level playing field, which these regulations have enabled.

This project has contributed to the wellbeing of racing animals and enhanced the standing of the industry in Australia. As a result, Australia can claim world’s best practice in regulating performance enhancing substances in thoroughbred, harness and greyhound racing.

The success of this work has led to further investigations into lithium in horses and greyhounds and testosterone in greyhounds.

Hibbert continues to give expert evidence in racing tribunals and courts, and was made a member of the Order of Australia in 2018 for “significant service to science in the discipline of chemistry, to professional societies, and to sport through illicit drug profiling.” 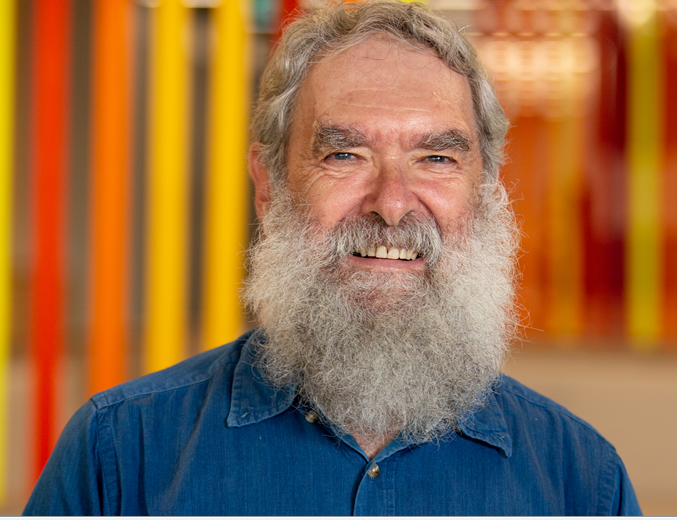 Best Hope Yet for Aluminium-Ion Batteries

Collaboration, skills and funding have been highlighted in a recent report by St George Bank. SMaRT Centre's collaboration with JAR Aerospace, in the space of Recycled 3D printing filaments, has been presented as a positive example.

Fighting the War on Waste

Leading the Space Race of the 21st Century