The mathematics of disease

"Applying mathematics to disease gives me the opportunity to work in a dynamic, interesting and highly collaborative environment. It is very gratifying to see it contributing in a real sense and producing important information that is highly valued by the multidisciplinary team."

Researchers from UNSW and their partners in academia, government and industry, are using contemporary mathematical modelling to help in the fight against HIV.

On the face of it, mathematics might not seem like it has much to do with the understanding and management of disease, but according to John Murray, a Professor of Applied Mathematics at UNSW, it has a constructive role to play in both.

It’s not the star of the show, says Murray, that’s reserved for the biologists and medical professionals who are interacting with patients, developing drugs and implementing the interventions, but it definitely has a supporting actor role.

Murray says the impact of mathematical analysis on the study of complex biological systems extends from the macroscopic, such as modelling the spread of a disease through a community, to the microscopic, such as determining the interaction of a virus with the human immune system.

For almost two decades, in collaboration with partners in UNSW Medicine’s Kirby Institute and colleagues from organisations around the world, Murray’s research has contributed to advancing the knowledge base and the practical treatment of hepatitis B and hepatitis C, but his main focus has always been HIV.

“I started working with the Kirby Institute in the early 2000s and in the intervening time have worked on several large projects to try and understand HIV and the impact that certain drugs have within an infected individual,” he says.

“I have also worked with the Kirby Centre on the epidemiology side of things, especially in Papua New Guinea, trying to get a better understanding of how HIV spreads through the community and the impact that different interventions might have on its future spread, the potential number of deaths and the cost to the community.”

Murray says the value of his work comes primarily from his ability to provide a different perspective and different insights to the multidisciplinary team working on any given project. This team might include scientists, medical professionals and industry pharmacologists.

“My work has nothing to do with developing gene therapy for example, or implementing the gene therapy itself. But using data from the different tests and trials, I can generate information that can inform decision-making about potential areas of focus and how a project might progress,” he says.

Given the complexity, ethics, practicality and cost of tests and clinical trials, Murray says it’s impossible for researchers to do all the experiments they might want to investigate. Mathematical modelling allows them to do a broader range of investigations in a quicker, cheaper, cost effective and ethically sound way.

“For example, I might develop a model to show how a particular gene therapy would interact with a person’s immune system, which would then interact with virus production. Then I would work with the lab team, to get some reasonable parameters and estimates of the details,” he explains.

“We would then use that information to say, ‘If you give this much gene therapy, what is the possible impact on virus levels, after a year, after two years, etc.’ In other words, we could project the impact of the intervention into the future.”

In addition to this type of intervention forecasting, Murray says mathematics can be used to create a more dynamical interpretation of the processes contributing to how the infection is behaving in the body.

“Scientists can usually only take snapshots of measures of infection in an infected individual, and often only at sites such as blood, while the infection itself might be occurring elsewhere, such as in the liver. Using mathematics, we can string together these snapshots to get a better understanding of the dynamics of infection as well as estimating the processes of infection in the sites we cannot directly measure. I can put the data together in a such a way that gives us a bigger picture view.”

Murray says the HIV endgame is eradicating the virus completely and huge progress has been made over the last 20 years because there are so many different experts working on so many aspects of the virus. This is also the reason he enjoys his work so much.

“Applying mathematics to disease gives me the opportunity to work in a dynamic, interesting and highly collaborative environment. It is very gratifying to see it contributing in a real sense, and producing important information that is highly valued by the multidisciplinary team.” 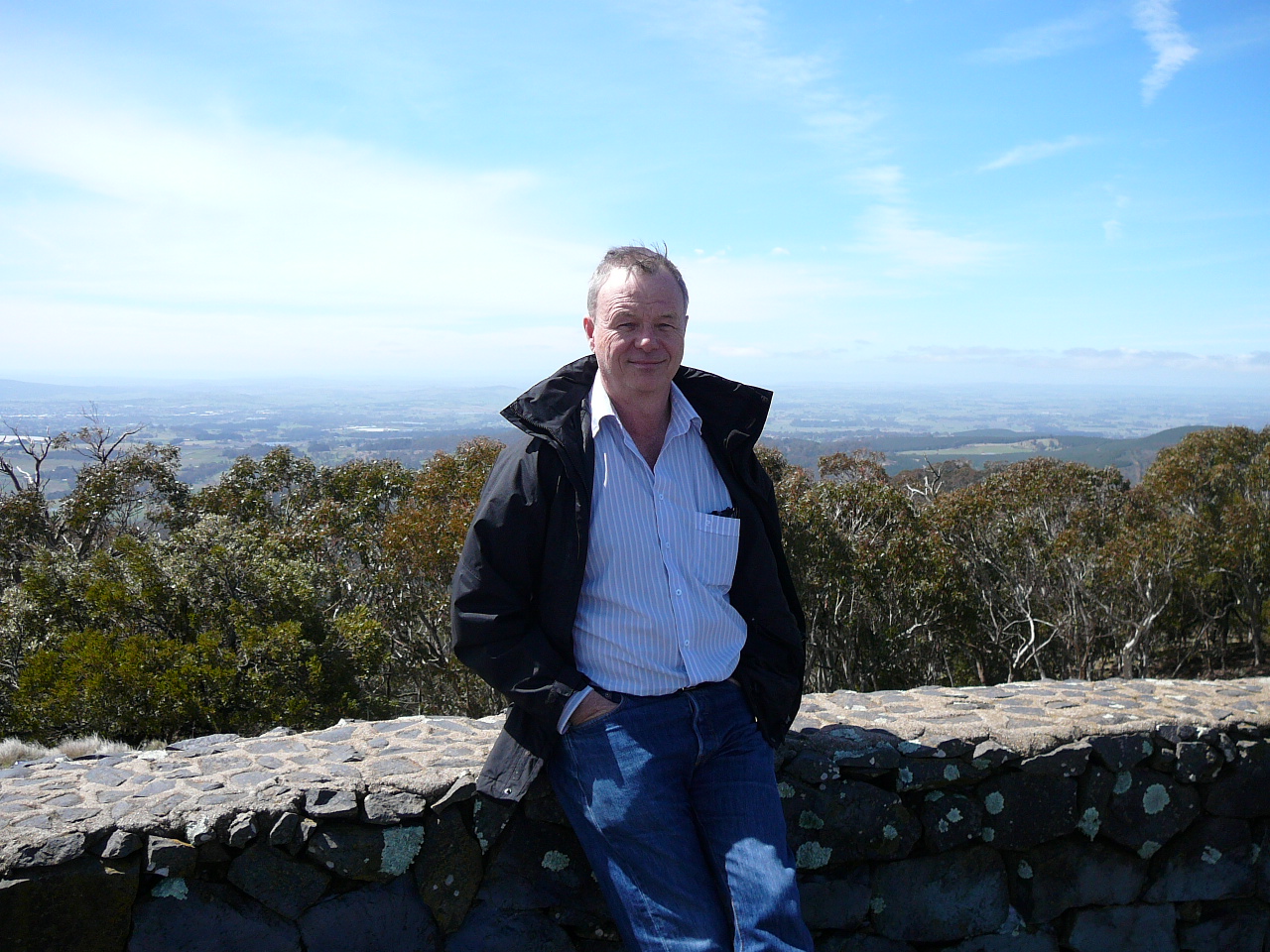