The climate of NSW and the ACT is changing. Average temperatures have been rising steadily since the 1960s, with the decade from 2001 to 2010 being the hottest on record. The hottest year ever in NSW was 2017 and from powerful coastal storm surges to bush fires in winter, it’s widely recognised that climate change will impact the environment and our lives in unpredictable ways.

To shed light on this unpredictability problem, the Climate Change Research Centre (CCRC), a large multi-disciplinary research centre that sits within UNSW Biological, Earth and Environmental Sciences, decided to step in to try to fill the regional climate change data gap.

In 2011, the CCRC established a research partnership with the NSW and ACT governments called the NSW and ACT Regional Climate Modelling (NARCliM) project. The aim was to be able to provide regional decision-makers and impact assessment researchers with high resolution climate change projections.

Previously, climate change information had been at a scale that couldn’t be used for localised decisions. Still, over the last eight years, NARCliM has changed this by producing robust regional climate projections that can be used to plan for the range of likely future changes.

As science lead of NARCliM, Professor Jason Evans’ primary aim for the project was to develop methods for modelling the climate of south-eastern Australia through an ensemble design approach for regional climate projection.

His approach used the Weather Research and Forecasting (WRF) regional climate modelling system that gives high resolution projections of temperature, rainfall and other meteorological variables. WRF is effective in simulating temperature and rainfall and provides a good representation of local topography and coastal processes.

To minimise potential bias from a single input, Evans’ team also used four global climate models (GCMs) as input to the regional model. By varying settings and performing multiple model runs with each GCM they have been able to capture reliable information on rare, extreme weather events, such as heatwaves, heavy rain and drought. They are also able to make projections for temperature, rainfall, wind, relative humidity, sea surface temperature and soil temperature. Bayesian methods using the NARCliM ensemble are then able to produce probabilistic projections of future climate.

NARCliM was designed over a 12-month period in partnership with the NSW Office of Environment and Heritage (OEH) and has been used widely ever since. In 2012, for example, NARCliM informed a climate change risk assessment of the North West Rail Link, Australia’s biggest public transport project. This led to a series of mitigation measures to enable rail infrastructure and operation assets to withstand future heat extremes.

Similarly, in 2014, the NSW Transport Asset Standards Authority used NARCliM to develop an Environment and Sustainability Policy that balances economic, environmental and social issues to ensure a sustainable transport system for NSW.

Water NSW, recognising that climate variability is likely to mean more extreme droughts and floods, has used NARCliM to predict the effects of climate change on the management of water. On a wider scale, NARCliM has informed the NSW Climate Change Policy Framework to maximise the economic, social and environmental wellbeing of NSW in the context of a changing climate.

One of the key features of the success of this project has been the close collaboration between the UNSW team and OEH who have adopted and rebadged NARCliM as their online Climate Data Portal. This portal gives the community easy access to raw climate modelled data and, more importantly, information that combines the model projections into climate statistics that can be readily used by the public and agencies like local government.

The NARCliM project has successfully enabled organisations to plan for future climate change in a systematic and consistent way and is an outstanding example of how UNSW has played a leadership role in the development of national collaborative research infrastructure. 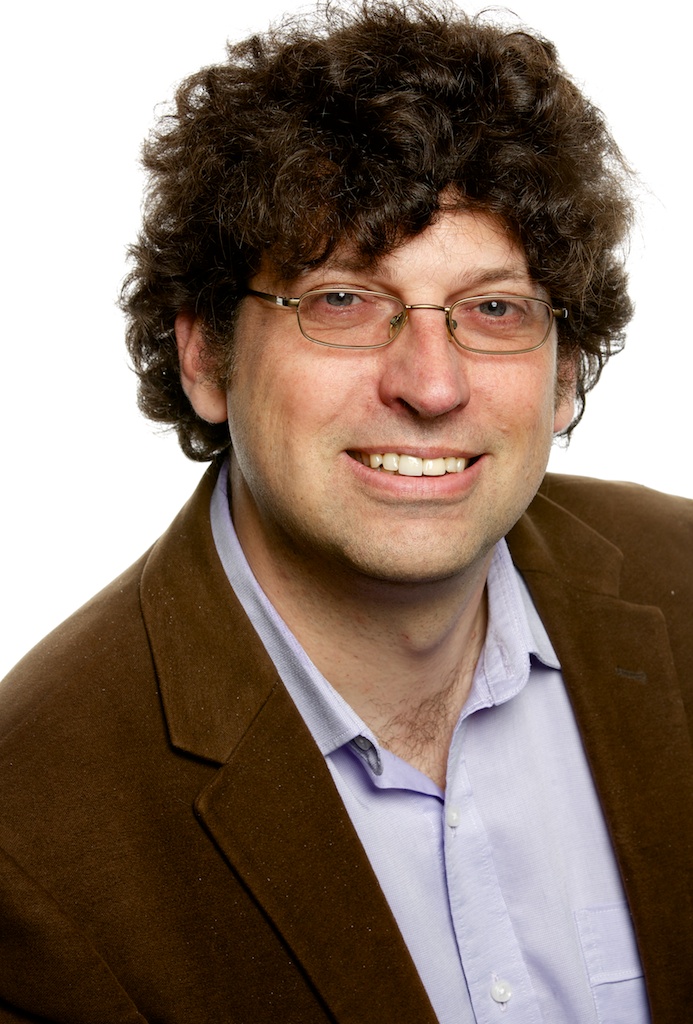