A celebration of operating systems and open source - past, present and future. 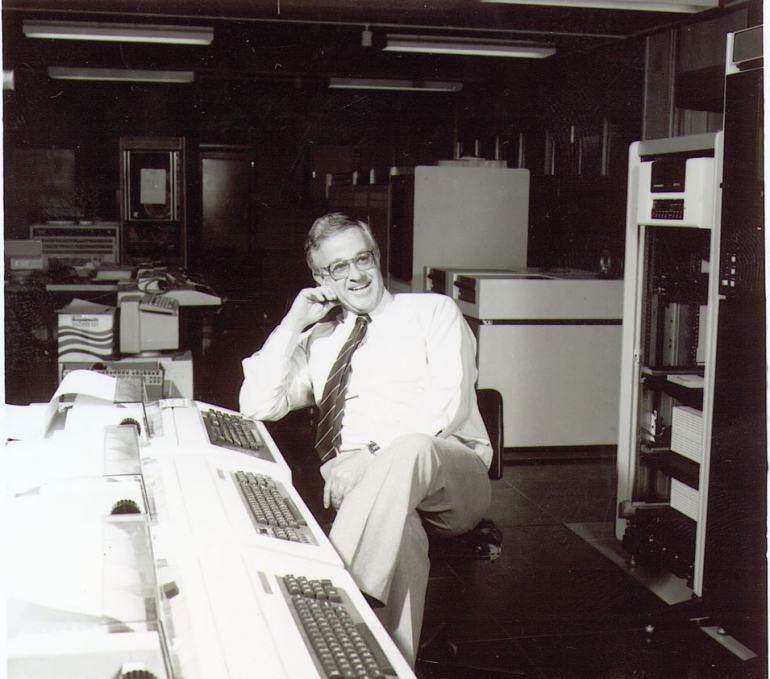 This lecture series has been established in honor of the life of John Lions, a previous Associate Professor at the School of Computer Science and Engineering. John was well-known for his impactful teaching and for his line-by-line commentary of the Unix V6 source code, also referred to as the 'Lions Book' which became 'The Most Famous Suppressed Manuscript in Computer History'. This year marks the 45th anniversary of the Commentary, and the 25th anniversary of the book being officially published.

As a pioneer of the open-source movement, John Lions not only shaped the world of computer science, but also the lives of his students, colleagues and world leaders in the industry today.

We hope you can join us for this inaugural event.